The Board meeting held the day before the General Assembly in June 2018 had a multi-layered agenda to handle. In addition to preparing for the General Assembly, the meeting also reviewed the course of business for the year to date. Report from the Board by Dora Zeller 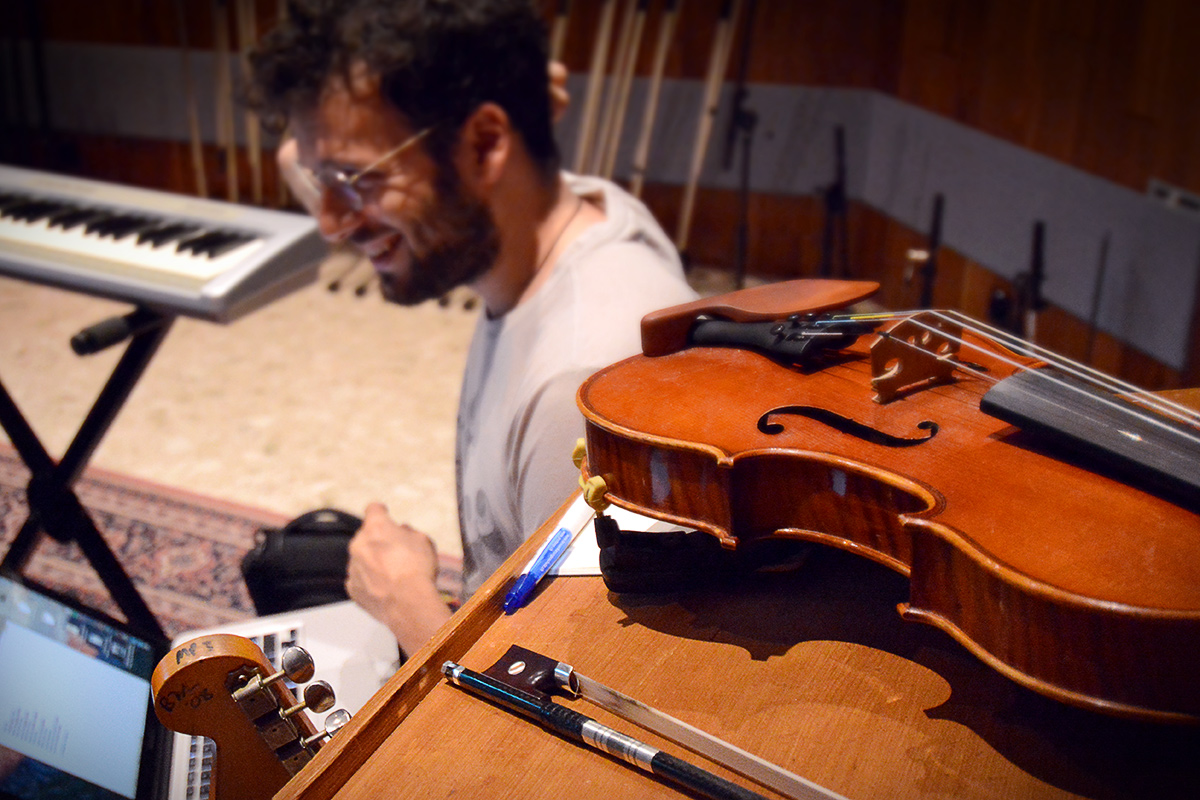 Satisfactory revenue and distribution results for composers, lyricists and publishers: SUISA’s 2018 financial year got off to a good start in terms of results. (Photo: Manu Leuenberger)

Key figures for the start of the 2018 financial year are positive: domestic revenues totalled CHF 60.3 million as at 31 May 2018, exceeding the budget by 8% and the prior year by 7%. The amount distributed in the second-quarter settlement in mid-June was CHF 43.8 million. At CHF 13.2 million, expenses were within budget.

The Board approved the comprehensive report and explanatory notes to the 2017 financial statements prepared by the Auditor. These are part of the documentation that SUISA is required to file with the Federal Intellectual Property Institute (IPI) each year for its review of SUISA’s business activities.

Following changes in the Financial Market Infrastructure Act and its implementing ordinances, SUISA had to amend its investment regulations, in particular as regards due care rules for derivatives trading. The Board laid down clear guidelines regulating SUISA’s activities on the investment market. SUISA is also required to submit any amendments to these regulations each year to the IPI, the competent regulatory authority.

For the year to date as at 31 May, revenues increased for all classes of rights compared both with the budget and the prior year. The growth in revenues from online uses – plus 174%, or CHF 4.7 million – was particularly noteworthy. When preparing the budget, it had been expected that all online contracts would be transferred to SUISA Digital Licensing or Mint Digital Services, and that the corresponding revenues would flow into these companies. However, negotiations with the online service providers are taking longer than expected. Until the new contracts are signed, the corresponding revenues will continue to flow to SUISA, the parent company.

With regard to revenues from abroad, thanks to a new IT application, we managed to distribute a larger number of settlements from our foreign sister societies than ever before at this time of the year. Remuneration totalling CHF 4.1 million was distributed to SUISA members. Moreover, starting in autumn 2018, foreign revenues will also be distributed on a quarterly basis. This means that the second of the three foreign settlements for 2018 will be distributed in mid-September. The third settlement will then be made in mid-December.

Figures aside, on to sponsoring: SUISA is making itself seen and heard with a number of actions in the framework of various musical events. The overriding aim is always to inform the public about the purpose and activities of our Cooperative Society and to attract well-deserved attention and esteem for the creative work ofour members. In this context, the members of the Committee for Organisation and Communication learnt about SUISA’s commitment in support of the Walo Prize and the organisation of the successful Songwriting Camp. Other events (co-)sponsored by SUISA include a day of concerts in the “Offen für Neues” (“open for the new”) series at the Festival Murten Classics in August, as well as “Label Suisse” in mid-September in Lausanne.