On Saturday 25 August 2018, the Festival Murten Classics and SUISA extend an invitation to immerse yourself into the world of contemporary music for one day. Three concerts with works by 13 composers of various generations, origins and aesthetics will be performed. The supporting programme will provide the audience with a possibility to learn more about being ‘on the way’ in today’s musical environment or to talk about the new compositions. Text by Erika Weibel and Manu Leuenberger 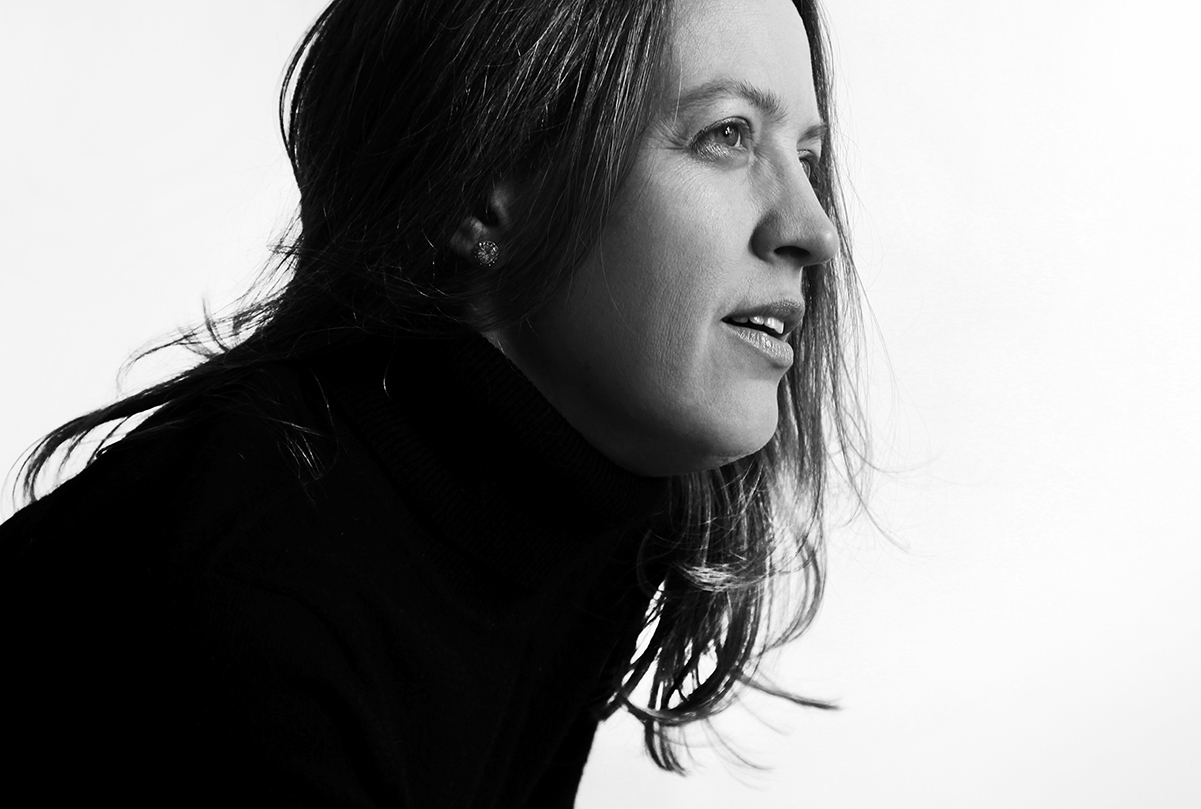 Composer Cécile Marti spent time for her musical studies in Zurich, Lucerne and Basel and worked on her dissertation in London. Her string quartet “Trapez” is one of 13 works which will be performed on 25/08/2018 in the concert series “Open for new things” at the Festival Murten Classics. (Photo: Suzie Maeder)

The Festival Murten Classics is celebrating 30 years of existence this year. Its anniversary event takes place between 12 August and 2 September 2018. This year’s festival programme is under the motto “On the road – en chemin” and intends to facilitate musical time travel through five centuries. It intentionally places terms with a negative connotation such as flight, migration and emigration side to side with inspiring travels and journeys of composers and artists.

For quite some time, the Festival Murten Classics has been curating contemporary music repertoire in its concert series “Open for new things”. The artistic director of the festival, Kaspar Zehnder, states in an interview with the ‘Freiburger Nachrichten’ that “these concerts appeal to the curiosity of the audience, and the audience is usually not disappointed”.

In collaboration with SUISA, the Festival programme offers an entire day of encounters this year: In the course of the concert series “Open for new things”, three concerts with works of 13 different contemporary composers will be performed in the cultural centre in the Beaulieu Park in Murten between the morning and the late afternoon on Saturday, 25 August 2018.

The audience can, as part of a supporting programme including the opportunity to have lunch, find out more from experts and artists about today’s life as a music creator and current music creation, or discuss these items. Apart from an introduction at the kickoff in the morning, chaired discussion groups with the attending composers are held during the day, where the audience may also ask questions on the creation and the journey of the works.

Visitors on that day of the musical encounters can find out what kind of soundscapes develop based on these life paths and life experiences. Day tickets for this event on 25 August 2018 in the concert series “Open for new things” can be acquired inclusive or exclusive of lunch on the website of the festival.

Programme: “Open for new things”, a day of encounters at the Murten Classics

Motto: On the road – en chemin.
Various interpretations of a festival theme
Emigrated from Switzerland
Migrated to Switzerland
Always on the road
On the run