Skip to content
Guest contribution by Zeno Gabaglio
To discuss artistic creation is anything but simple. That’s why Swiss association Jazzy Jams and SUISA have come up with something special in the course of the Jazz Festival in Bess (Lugano). Composer Maria Bonzanigo, from Ticino, and composers Pietro Viviani and Damiano Merzari developed an imaginary composition project in front of the audience. The result was rather fascinating and took those present on a journey into the thought-world of authors.

An entire evening focussing on the subject of musical creation can actually be rather boring. Especially because the topic itself creates a conundrum – comparable to the mysteries that surround each history of creation, or genesis. The explanation of musical creation usually leads to two unpleasant results: erring around aimlessly between contradictory philosophical beliefs or completely rejecting something that conflicts by nature with logical thinking and explanations.

Fully aware of this starting position, Swiss association Jazzy Jams and SUISA organised an evening dedicated to musical creation on Thursday, 25 January 2018 in the Swiss National Sound Archives in Lugano. Naturally, the question arose how you might map out such an evening without ‘dead-ending’ in the above mentioned, fateful cul-de-sac.

Spontaneous composing in front of the audience

The idea was to let three invited music authors directly dive into the subject matter; into a situation which is as practice-related as it is specific, so that there is neither room for philosophical palaver nor any moments of awkward silence.

But how? By sending each of them an invite by an imaginary committee. They got summoned to collaborate on a new project. The text that was only revealed at the beginning of the meeting was the following:

“Jazzy Jams wishes to inaugurate its new hall with a number of concerts and invites musicians from the Italian-speaking region of Switzerland to spontaneously conceive an artistic work. The event is about a performance in a modular-built and technically well-equipped room with a capacity of 400 seats. The composition budget amounts to CHF 5,000. For the actual implementation, CHF 15,000 is available. The time span from concept to implementation is nine months. There are no specifications regarding music styles or duration, and the composer shall have the entire evening to him/herself.”

The only condition for each author was to lay bare their very own creative process to the audience – in a kind of inner dialogue, but spoken out loud.

Maria Bonzanigo, Pietro Viviani and Damiano Merzari (members of the band The Pussywarmers) have generously made themselves available for this project by – in a rather unusual open brainstorming – revealed their generally most private creative processes.

Certain doubts and questions arose in the course of the discussion – apart from solid technical and poetic certainties. And maybe they were the most interesting moments of the event. They revealed the creative process not only as an equation which can be solved with one single result, but also a part of your life map which you need to travel to, even though this entails the usual unavoidable surprises along the journey.

In the second part of the evening, the subject of the creation process moved a little bit into the background; the focus was rather on the question whether artistic creation can be taught. And if so, how?

Guest contributor Zeno Gabaglio is a SUISA Board member, composer and was the co-moderator of the Jazz in Bess. 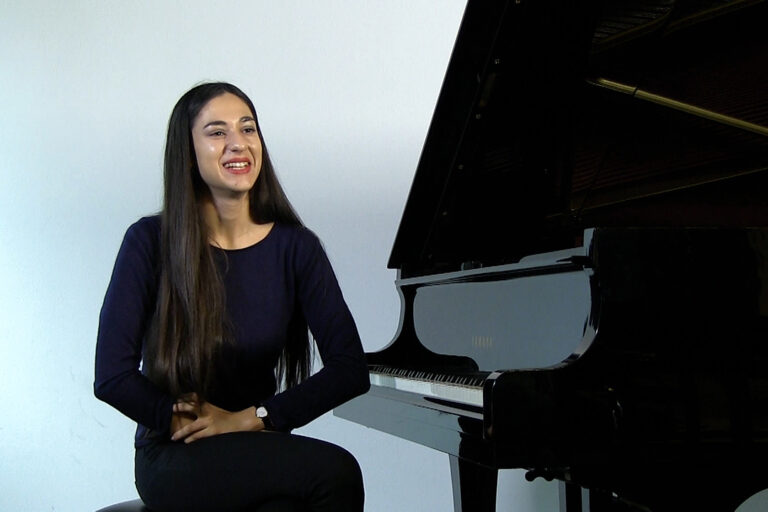 “You have three minutes to impress the whole of Europe” 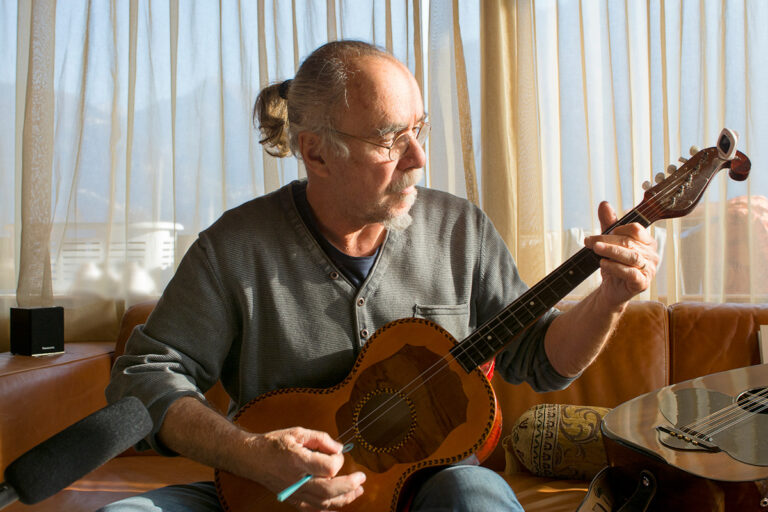 A story of 50 years’ success: The only sustained career in Switzerland in relation to the “canzone italiana” – in …
Swiss musicSongwriterSUISA memberTicinoLyricist 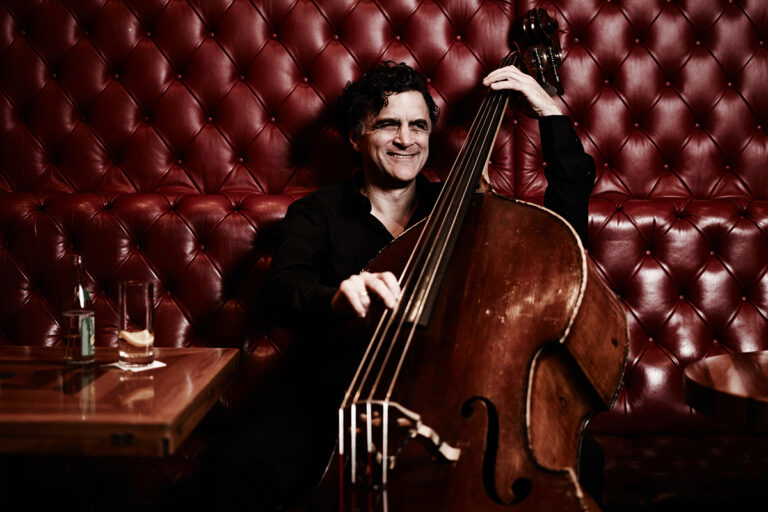 Mediate between melody, harmony and rhythm

FONDATION SUISA grants Heiri Känzig its Jazz Award 2016. The musician from Zurich is regarded as one of the most …
AwardFONDATION SUISAArtistJazzComposerMusic award