It was with satisfaction that members of the SUISA Board approved the results of the previous year during their meeting at the end of March 2017. The total turnover was 3.2% higher than that of the previous year. An overall amount of CHF 131.4m can be paid out to rights holders. The Board has, in addition, decided that a supplementary distribution of 7% shall be carried out on top of all regular distributions in 2018. Report from the Board by Dora Zeller 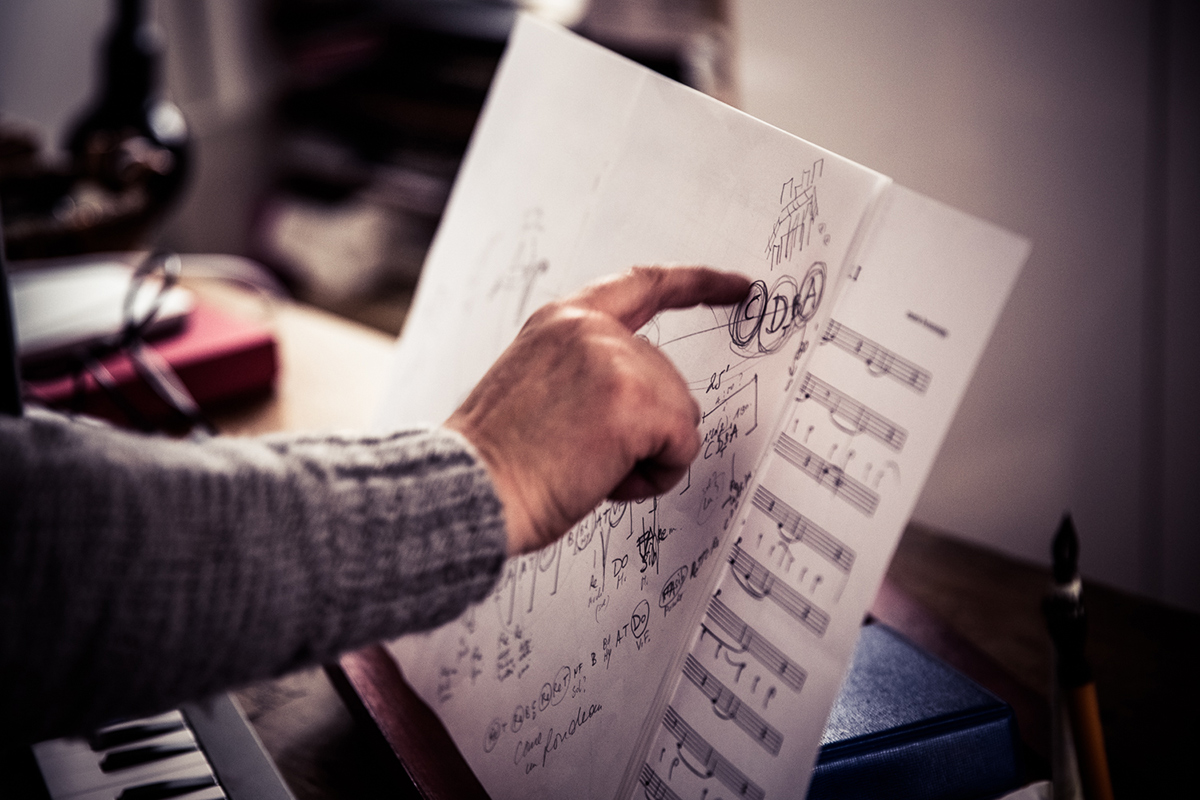 SUISA managed to yield a total turnover of CHF 159.2m in 2017, including secondary income. Due to the positive outcome, composers, lyricists and publishers receive CHF 2.5m more in royalties for their artistic performances than in the previous year. (Photo: Tabea Hüberli)

Apart from the delightful business result, the Board also received reports on the distribution of the collections of the last year in its meetings in March. As such, CHF 21m were paid to authors and CHF 38.7m to publishers. Transfers to sister societies amounted to CHF 53m.

General Assembly of SUISA on 22 June 2018 in Berne

The Board members also dedicate a lot of time to the preparation of the General Assembly. It takes place on Friday, 22 June 2018, in Berne. Apart from statutory business, the revision of the Articles of Association is an item on the agenda for the GA. The Articles of Association shall be adapted to the provisions of the EU Directive, which have been implemented into national law in Liechtenstein. Furthermore, such an adaptation is important so that SUISA can continue to carry out cross-border licensing of online usages within the European Union.

A synoptic representation of the changes to the Articles of Association will be posted to the members who are entitled to vote together with the invitation for the GA. The notes to the invitation include further details on the reasons for the intended changes to the provisions. One important issue is the duty to provide members with a complaints procedure. SUISA therefore plans to set up a Complaints Committee. The Board will propose the designated persons to the General Assembly for election.

Further elections are due for the Distribution and Works Committee. Guido Röösli retires and the Board has nominated Natalie Riede for the seat that has become available. She is a young publisher and represents the Swiss electronic music scene.

The Board turned to the international stage with regards to the subject Mint Digital Services. A representative of US partner SESAC explained to Board members what it would take – in his opinion – to be successful in a competitive environment: Tenacity and negotiating skills, paired with intelligent IT software and high data quality are, from his point of view, the necessary tools. These qualities are combined under the joint venture Mint which was launched last year.