In the course of the retirement of our Head of the International Documentation Department, the Executive Committee decided several modifications of SUISA’s organisation chart , taking effect from 1 March 2021. These modifications also entail changes in terms of staff responsibilities. Text by Irène Philipp Ziebold 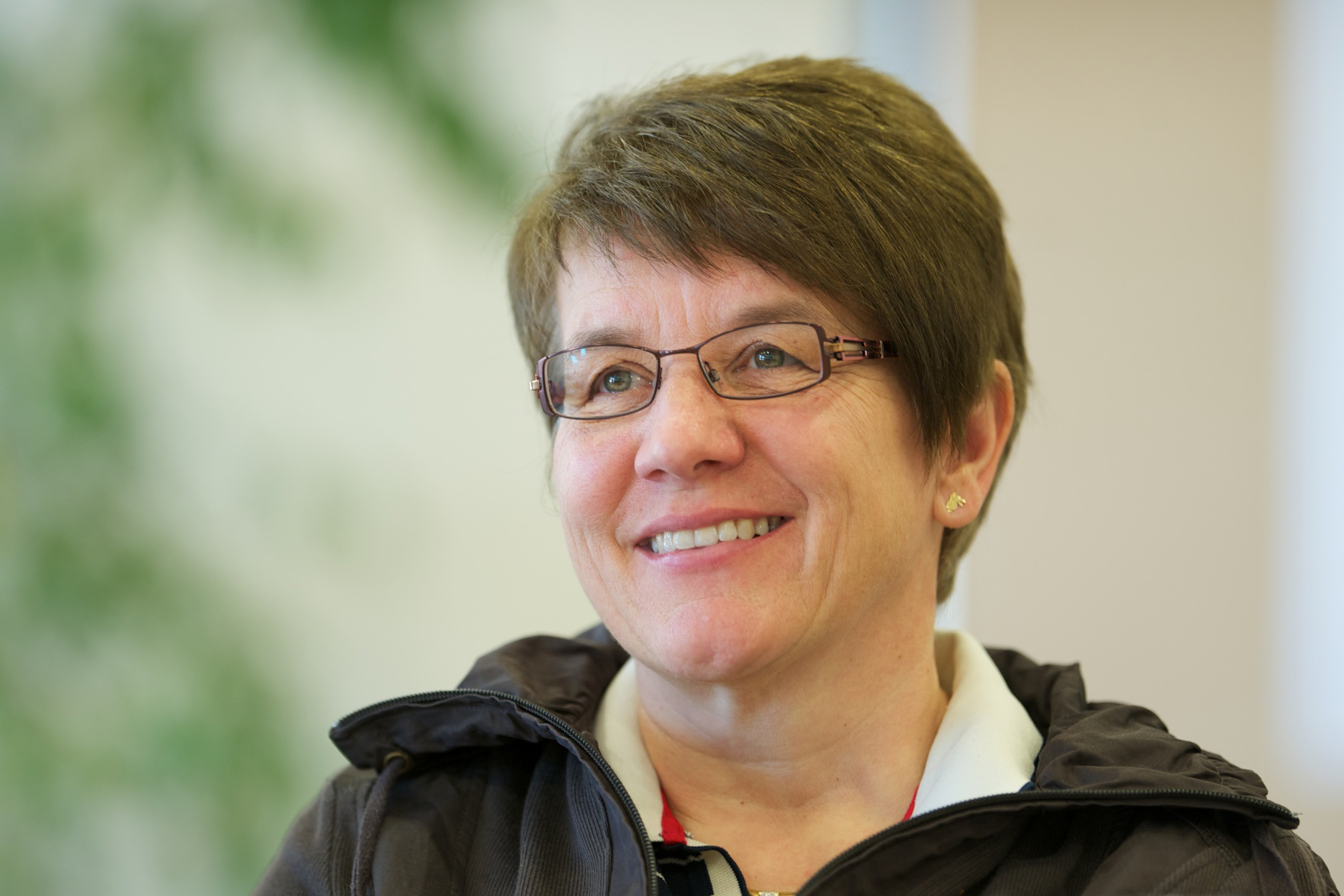 Brigitte Küng (image taken during a management seminar in 2012) worked for SUISA for nearly half a century and her last position was that of Head of the International Documentation Department. (Photo: Günter Bolzern)

After more than 48 years at SUISA, Brigitte Küng took her retirement at the end of February 2021.

In 1972, she started her apprenticeship with SUISA and stayed true to SUISA for nearly half a century! Her first role included the distribution of licences for sound recordings in the then MECHANLIZENZ, from 1973 she continued her task after the merger with SUISA. She continued to work in the International Documentation and finally took over the helm of said department which she led successfully up to the date of her retirement.

Brigitte Küng was also responsible for the global database of the “Compositeurs, Auteurs and Editeurs (CAE)” which is nowadays known as IPI (Interested Party Information) and reflects all interested parties in the copyright world. She became a very highly appreciated contact for documentation queries among colleagues around the world. With regards to new collective management organisations, Brigitte Küng held courses for the build-up and maintenance of documentation data. She was travelling several continents to fulfil this task.

We thank Brigitte Küng very much for her many years of loyalty and her excellent work for SUISA!

In parallel, the group referred to as Domestic Settlement Inquiries which had been located under the Distribution Department was shifted across to the Members Department and therefore to Claudia Kempf from 01 March 2021. The Members Department can, as a consequence of this organisational change, provide a comprehensive service and support and advise SUISA members both in terms of the rights administration agreement and work registrations and distribution queries.

The IPI (Interested Party Information) was integrated into the IT Department and is now in the remit of Hansruedi Jung, Head of Systems Technology. The IPI is our international database of authors and publishers which reflects member agreements from all over the world. The technical infrastructure of the IPI belongs to SUISA. It issues an invoice to collective management organisations which are using the system for this service provided to them by SUISA each year.

These changes in the SUISA organisation chart also led to re-organisations at team leader levels: Simon Klopfenstein holds the team Domestic Settlement Inquiries from 01 March 2021 and thus changed across to the Members Department.

Eva Bisaz continues to be in charge of the group International Distribution and Settlement Inquiries (sister societies) within the Distribution Department, but has also taken on the group Domestic Broadcasting Distribution from 01 March 2021 onwards.