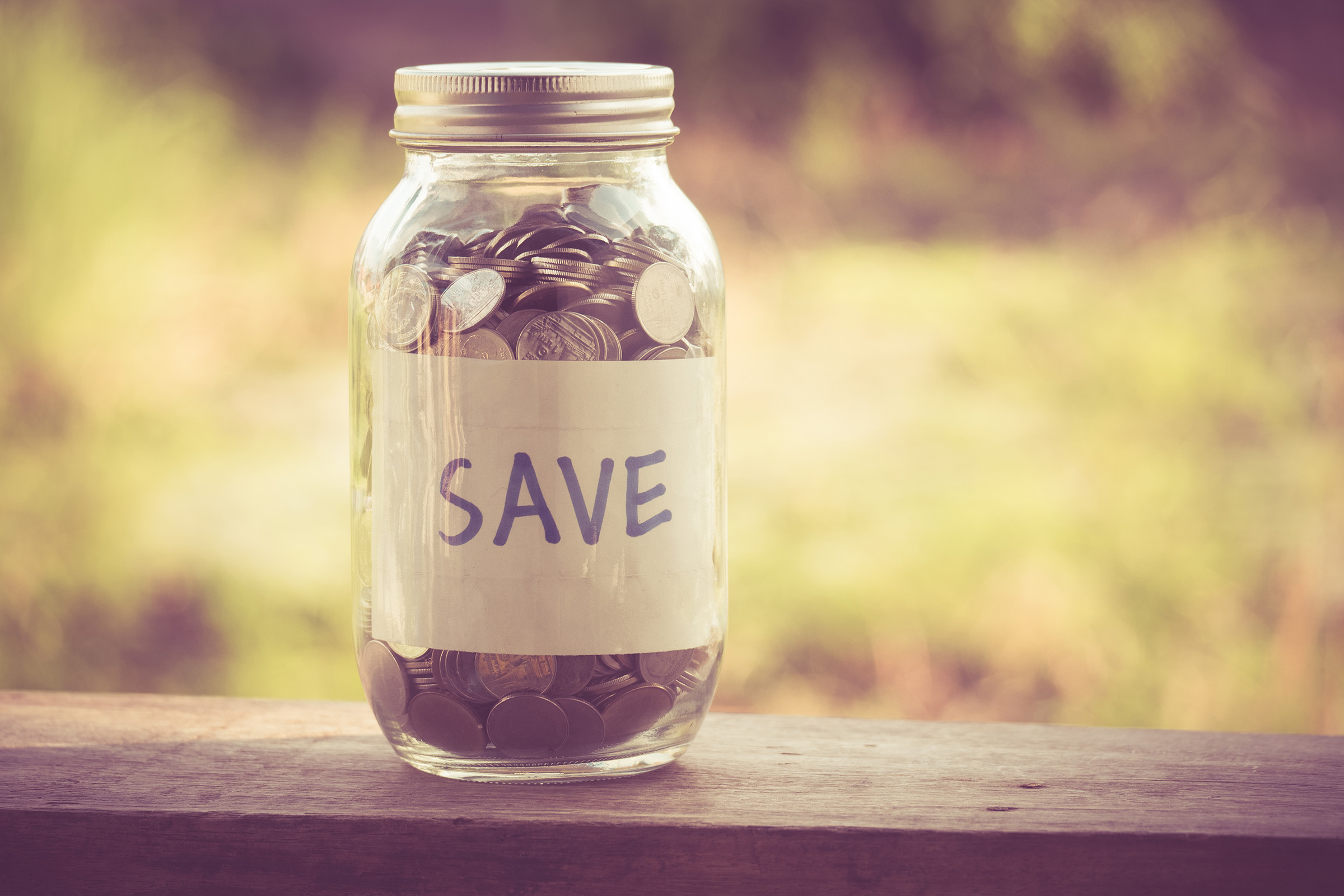 Saving for retirement: Swiss compensation offices do not agree on whether or not royalties are subject to social security contributions. (Photo: Nattapol Sritongcom / Shutterstock.com)

Musicians often earn their living from several different sources: fees from concerts, a teacher’s salary from the music school, fees for commissioned works, or remuneration collected by SUISA on their behalf.

The different cantonal compensation offices have no uniform position on whether the remuneration distributed by SUISA qualifies as income from gainful self-employment – which would be subject to AHV/AVS contributions.

AHV/AVS – mandatory insurance for all

All Swiss residents and persons gainfully employed in Switzerland are subject to mandatory retirement, disability, and survivors’ insurance. And all those insured (except children) are accordingly required to pay social security (AHV/AVS) contributions. The contributions are normally assessed on the income earned from gainful employment.

For persons who are gainfully self-employed, contributions are assessed on the income earned from one’s own entrepreneurial, commercial, or business activities.

In principle, the following guidelines apply: AHV/AVS contributions must be paid on the earnings declared in one’s tax return. This is not the case for income from capital investments or real property, for example, which is taxable income but is not subject to AHV/AVS contributions.

Royalties: income from employment or from capital investment?

For SVA Zurich, the social security institution, royalties basically qualify as income from self-employment and should be declared accordingly. As a result, authors must register as self-employeds.

SVA Zurich does, however, make a distinction between authors who actively exploit their works and authors who do not. Authors who actively exploit their works after creating them (e.g. as a member of a band playing its own compositions) qualify as gainfully employed. This includes collective administration by SUISA. The earnings from such gainful employment are subject to AHV/AVS contributions.

The subsequent royalties received by authors who do not actively exploit their works after creating them, on the other hand, qualify as income from capital investments, and are not subject to AHV/AVS contributions.

In summary, for SVA Zurich what is decisive is whether an author participates in the performance of the works or merely “reaps” the proceeds from his earlier compositions.

Different practice from one canton to the other

Whether AHV/AVS contributions are payable on remuneration distributed by the collecting societies is decided differently by the compensation offices depending on who is asking, and the amount involved.

The different practices of cantonal compensation offices with regard to social security contributory obligations on royalties offers no legal certainty and is unsatisfactory. The Swiss collecting societies will follow this issue closely and keep their members informed of any changes.