At the top of the agenda for the SUISA Board meeting in December 2016 was the budget for the following financial year. It was with satisfaction that the Board established a continuation of the positive developments from the past years in relation to the collections (+3.2%). Expenditure remains stable and the distributable amount increases slightly (+2.91%). Report from the Board by Dora Zeller 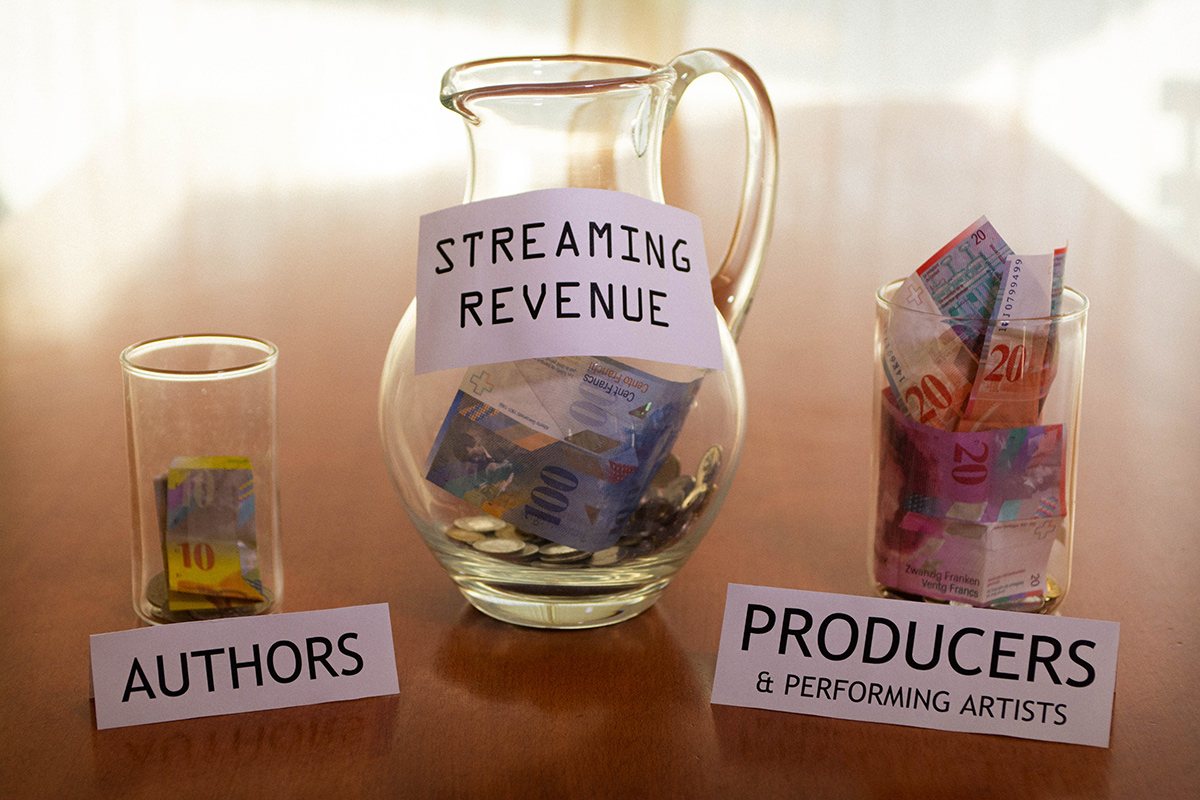 The remuneration pot for streaming exploitations is expected to fill up for authors and publishers even more: In its budget for financial year 2017, SUISA expects an increase in the online sector income of +13.4% compared to the previous year. (Photo: Manu Leuenberger)

The budget for financial year 2017 includes higher collections arising from broadcast and performing rights as well as compensation claims. An increase of approx. 11% is expected from tariffs CT 4i (smart phones) and CT 12 (set top boxes rental). A significant rise is also expected in the online sector, especially streaming (+13.4%). Due to the market developments, it is expected that reproduction rights are due to decrease (-3.8%). Regarding income from abroad, the amounts in the budget are also lower than previously (-4.5%).

Board and Management of SUISA also plan long-term: Apart from the roadmap for 2017, financial planning and strategy until 2020 were discussed. The Board discussed and ratified the drafts presented by Management.

Another recurring agenda item for the end of the year are the cost deductions. The Board resolves which deductions will be taken in the subsequent year from collections in the current year. For Switzerland and the online sector, the percentages are between 10 and 15% just like in the previous year. An exception are the cost rates for the reproduction sector, in particular tariffs PI and VI which are subject to the Cannes Agreement (7.025% and 9.025%).

Furthermore, the percentage deducted from income from abroad in the last few years on the basis of reciprocal representation agreements was examined. Since various sister societies apply higher deductions, the pros and cons of an increase were thoroughly considered. The Board members decided, however, to keep deduction levels at 4%.

For the autumn meetings 2017, the Board members of SUISA will not travel to Lausanne, as they did before, but to Lugano instead. Why not hold the General Assembly in the Italian-speaking part of Switzerland? In line with SUISA’s planning it could happen in 2021.

By-elections in the Distribution and Works Committee

Alex Kirschner, composer for advertising and film music, steps back from his post in the Distribution and Works Committee (VWK) in summer 2017. Jonas Zellweger – SUISA member since 2009 – applies for the vacant seat; he is active in the same music category. The Board is going to unanimously propose his candidature to the General Assembly for election. 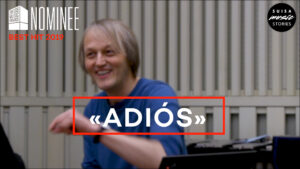 “Adiós”: Caribbean-style summer hit with a cembalo | plus video – At the “Swiss Music Awards” 2019, together with four co-composers Loco Escrito can hope for the sought-after concrete blocks in the category “Best Hit” for the song “Adiós”. The musician and music university lecturer Hans Feigenwinter talks about where the strengths of the song lie in a video with his song analysis. Read more