Skip to content
Text by Manu Leuenberger
Stream ripping software records audio and video streams. A copy of the entire stream can thus be saved as a file. Swiss copyright legislation provides for a private copy remuneration which is applicable to recording and storage media. Stream ripping apps are not covered by the statutory obligation to pay a levy - just like the tape recorders in the past.

The consumers are happy: Thanks to streaming, music collections, video shop stock, radio and TV transmissions are available – always and anywhere. All you need is an internet connection. Contents which are otherwise only available online are now also accessible offline due to stream ripping. Special software applications for this purpose make it possible to create complete copies of the streamed audio or video files on a storage medium. The saved file can then also be played back without an internet connection.

A stream ripping application thus allows a tape-recording of such audio and video streams, as it were. Such applications store the data packets from the streaming service permanently on the receiving device. Put together, the data packets stored in the memory of the target device result in a complete copy of the audio or video file retrieved from the streaming service.

Remuneration for private copies for authors

You could also refer to the stream ripping application as a recording software. The functionality corresponds to that of a tape recorder. Instead of an audio or video tape, the content is recorded onto a storage medium as a file. The final result is a copy of the played, transmitted, or streamed original.

The possibility to make tons of music copies on audio tapes led to private copying to be anchored into legislation nearly 25 years ago. Since then, it is permitted in line with the Swiss Copyright Act to make copies of protected works for the use in people’s private circles or home life. In return, rights holders have a statutory entitlement to receive a remuneration for such private copies.

Such a remuneration or levy must be paid by the manufacturers and importers of the recording and storage devices. The levies are collected by the Swiss collective management organisations (CMOs) and distributed to the rightsholders. The selection of blank media carriers subject to a levy has increased due to technological developments from audio and video tapes via CD/DVD blanks to digital memory in MP3 players, smartphones and tablets.

The statutory duty to pay a levy only applies to recording and storage media. In the analogue example, the recording medium would be the tape, not the tape recorder. In the digital equivalent, the blank media carrier is the storage item. The recording software is the recorder.

Since the law only covers blank data carriers, levies for private copying cannot be claimed and collected from the makers of stream ripping applications. For the same reason it is not possible to claim levies from the providers of such applications i.e. the operators of software or app stores. They do not qualify as importers of a recording or storage medium, but as software sellers.

The stream ripping software as a product meanwhile depends on the contents of third parties. That’s nothing new, as it was the same case with tape recorders back in the day. Whether someone records music from a vinyl on to a tape or an audio or video stream onto a digital storage medium: It always involves the creation of a copy. For such reproductions to be used for private purposes, the so-called blank media levy was introduced in Switzerland. On the basis of this levy, authors, publishers and producers of music and films get their due remuneration for the copies that are being made.

Users of stream ripping applications should be aware that they might infringe the usage conditions of streaming platforms. There are providers which permit only the streaming as per their terms and conditions, but no downloads or copying of the music tracks or videos. A potential consequence of a detected infringement could be that the personal user account is blocked or deleted.

The propagation of subscriptions for (mainly mobile) internet access without any limitations of the data volume could have an impact on the usage of stream ripping applications anyway. If the capacities are not limited, it is possible to constantly access streaming platforms. This could reduce the demand to copy audio and video streams and save them locally for offline use.

On top of that, the legal offer of the streaming providers has become so comprehensive in the meantime that the consumer demand for niche repertoire can be satisfied much better. Furthermore, streaming services such as Tidal, Apple Music, Spotify or Google Play Music offer functions to listen to the music offline as an integrated part of their subscriptions. Stream ripping apps are therefore no longer necessary to locally store personal music preferences for offline usage.

Said legal streaming providers also conclude licensing agreements with the CMOs and pay licence fees for the copyright in question. Composers, lyricists and publishers of the used music thus participate in the collections from the streaming services.

After all, this is something any music or film lover should definitely know: If you buy a streaming app, you pay the software provider, not the creators and artists whose works you would like to listen to or watch. 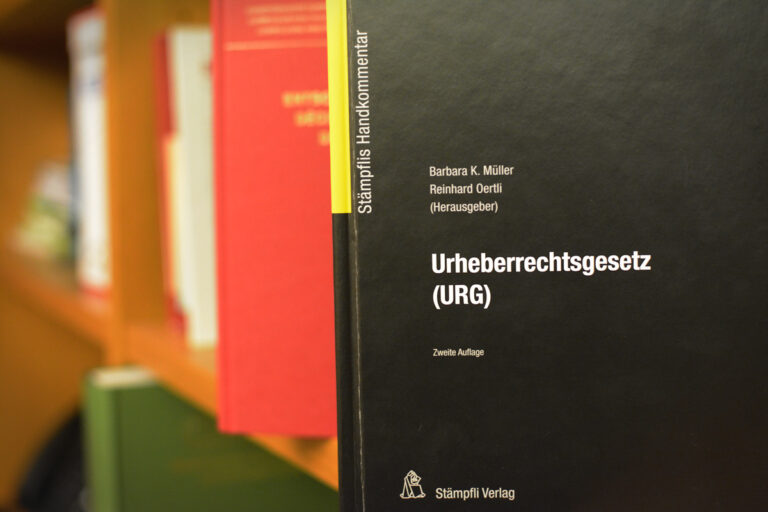 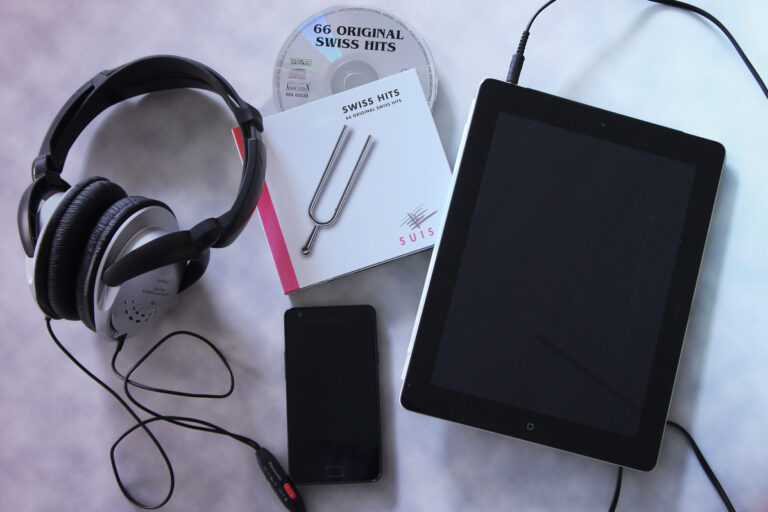 In 2014, SUISA has collected approx. CHF 13m on the basis of the common tariffs from private copying levies, of …
Blank media levyPrivate copyCopyright remunerationDistribution 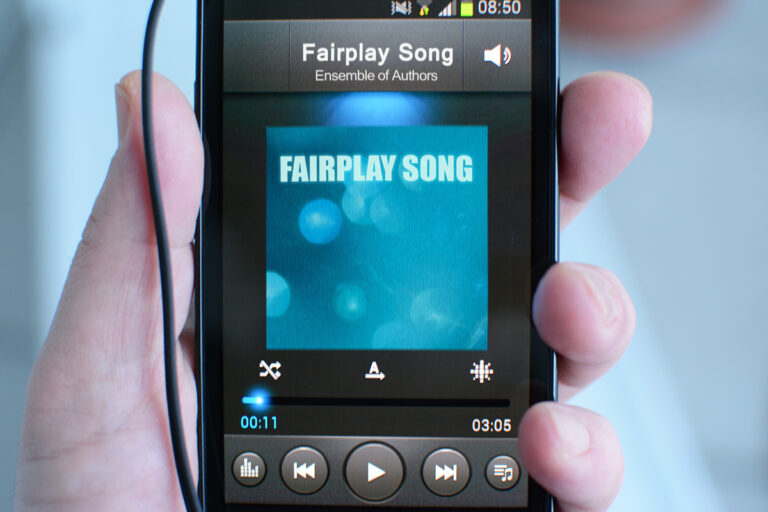 Fair play on smartphones for authors at last

Copying music, videos and e-books on a smartphone for their personal entertainment - A freedom consumers have enjoyed for a …
Federal Arbitration CommissionBlank media levyPrivate copyTariff