The SUISA Board and its Committees for Tariffs and Distribution as well as for Organisation and Communication met for their regular spring sessions on 9 and 10 April 2019 at the SUISA head office in Zurich. Report from the Board by Andreas Wegelin 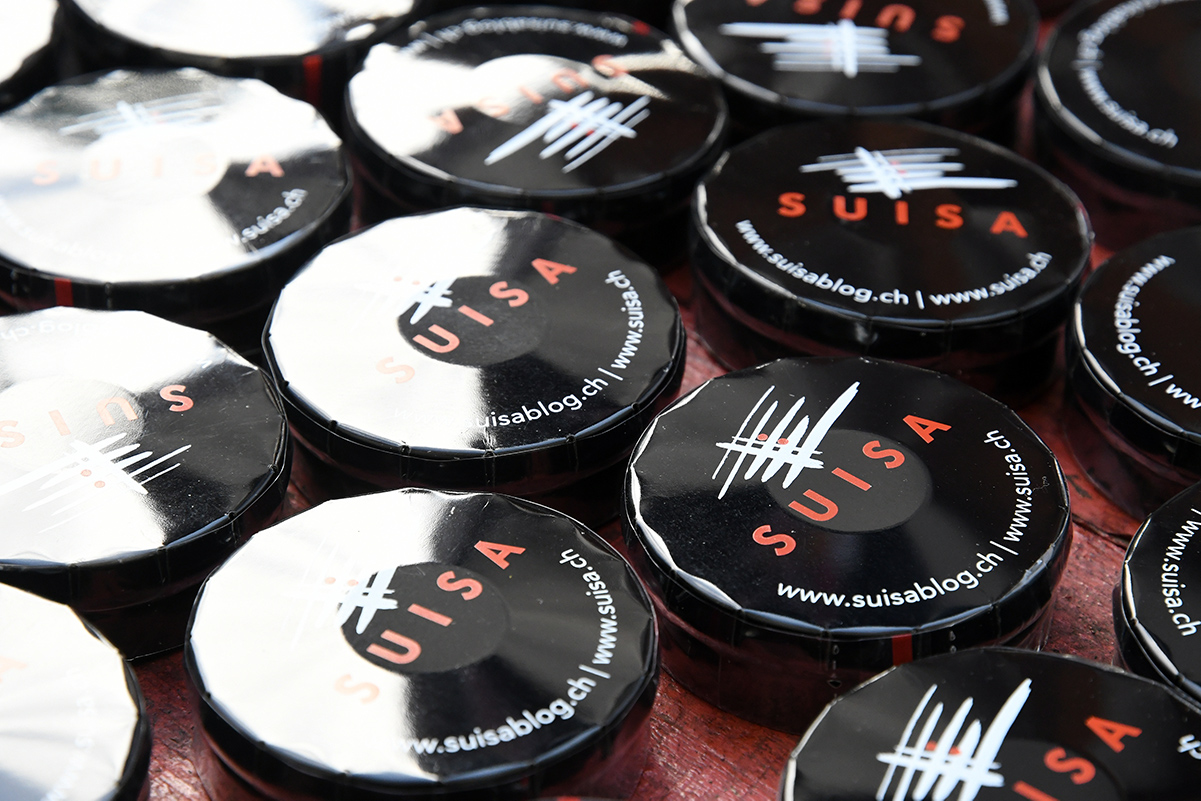 Apart from the Cooperative Society SUISA, there is now also a SUISA group, which includes the subsidiary company SUISA Digital Licensing and the 50% holding in the Joint Venture Mint Digital Services AG. (Photo: Natalie Schlumpf)

The most important topic during the spring meeting are traditionally the resolutions concerning the financial statements of the past year for submission to the General Assembly. SUISA publishes two financial statements in accordance with the Standard Swiss GAAP FER from this year onwards, one for the parent company, the Cooperative Society SUISA, and one consolidated financial statement for the SUISA group. The group comprises the subsidiary company SUISA Digital Licensing with headquarters in Vaduz (FL) and the 50% holding in the company Mint Digital Services AG, Zurich, a Joint Venture by SUISA and the American organisation for music rights, SESAC.

The annual financial statements of the group as well as of the parent company show an overall positive picture. Total collections reached a new high of CHF 160.8m. Income from the licensing of the online music business surpassed CHF 10m for the first time and contributed to this result.

Unfortunately, the secondary income was much lower last year. The reason for this is the bad investment year. Securities income only reached CHF 0.6m in 2018. In 2017, this amount still stood at CHF 3m. As a consequence, this difference now lacks in terms of covering expenditure for 2018. Nevertheless, cost coverage deductions taken from the settlements to members should not increase. The Board therefore decided to use more money from the liabilities that became available for the financing of the costs, and has subsequently reduced the supplementary distribution from 7% to 5%.

Preparations for the General Assembly

Additional topics were the preparation of other business for the General Assembly: the analysis of the organisation’s risks, the resulting management report and the approval of the entire annual report for submission to the GA. Lastly, nominations for two retiring Board members had to be decided upon, and documents relating to the investment policy and the compensation of Board members that had become necessary due to the new Articles of Association had to be resolved.

The Board took notice that Executive Committee was making efforts and got involved with the relevant departments to collect remuneration from abroad. In this context, it is important to take into consideration that the laws, tariffs and distribution rules are different at our sister societies and that SUISA cannot be held responsible for that. The Board therefore rejected the claim for a settlement of a member which held the view that it had not received enough remuneration for usages abroad.

Finally, the Board had to say farewell to executive assistant Dora Zeller, who is going to leave SUISA in order to retire. President Xavier Dayer expressed his thanks in the name of the entire Board for the turntable-like function that Dora Zeller had mastered with distinction throughout the last 10 years, and wished her well for the next, ‘third’ phase in her life.