Skip to content
Text by Fabian Niggemeier
A little more than one and a half years ago, SUISA founded its subsidiary company, SUISA Digital Licensing AG. The subsidiary company has now completed its first business year. A year which was under the auspices of development and brought about a multitude of new findings. It is time for retrospection and a first interim summary.

By launching the subsidiary company, in short SUISA Digital, SUISA has outsourced cross-border and international online licensing in its entirety. SUISA is, from now, only responsible for the licensing of music uses on homepages and music services which only address a Swiss audience.

SUISA has, for nearly six years, issued pan-European licences for online uses. In other words, the rights of SUISA members in the online world are not granted just for Switzerland, but directly for the whole of Europe. Thanks to the outstanding IT systems in this sector, SUISA was able to significantly increase the income of its members.

Another step followed in 2017: SUISA founded the Joint Venture, Mint Digital Services, with US collective management organisation SESAC. Until then, SUISA negotiated agreements with internet music providers (music service providers, abbreviated to MSPs) and managed the agreements itself upon their conclusion. With the creation of the Joint Venture, these two fundamental activities were split and outsourced. Mint Digital Services is responsible for the administration of the agreements i.e. the technical processing and invoicing in the name of the rights holders, whereas SUISA Digital is responsible for market monitoring, market penetration and the negotiation of the agreements. By way of another new introduction, the territory where the agreements apply was extended from Europe to nearly the whole world.

SUISA Digital is thus building a global licensing system and also offers this system to third parties. Collective management organisations from other countries can instruct SUISA Digital just like publishers can (for their Anglo-American repertoire), or authors from all over the world. That way, a cost-efficient management of rights can be ensured in the best possible manner.

This is in the interest of the MSPs since it means they have to undertake less negotiation efforts, but also in the interest of SUISA Digital and SESAC Digital since a highly interesting “package” can be offered to the providers by joining up the repertoires. The advantage of this package is also that it does not just contain compositions which are used in Switzerland or Europe but also create a high demand globally.

At the end of 2017, a small but motivated team only focussed on preparing the negotiations. A multitude of information and figures had to be gathered and linked. Designing the agreement for areas outside Switzerland and Europe presented some challenges to the negotiation team. The parties agreed that the price of music should be linked mainly to the local significance of the music and the local buying power. It can thus be ensured that an adequate remuneration can be invoiced which remains affordable to the consumers.

Economic deliberations also made it clear that the big MSPs had to be approached first. The six biggest providers are responsible for 80% of the turnover. This statistical average does, of course, not apply for the music of all members: Those who are active in a specific music genre will at best have a bigger turnover on the platforms that focus specially on that genre. It was nevertheless paramount to prioritise the providers in line with their market share; knowing that certain big providers would be among the negotiation partners that would be harder to deal with.

Involving a mix of consistency, comprehension and rigour it was possible to make good progress in the negotiations. After twelve months, agreements could be entered into with all big MSPs or the negotiations are close to being concluded. Since these agreements are now ‘safe’, the next task is to complete the market penetration.

Add to that another approximately 20 MSPs from which feedback is due, as well as about 10 MSPs which are only active on a national level in the selected territories.

As mentioned at the outset, the relevant agreements are processed and administered by the Joint Venture Mint Digital Services. The distribution of the income is, however, done by SUISA Digital and SUISA. A minimum of six months lies between the usage period and the distribution. The reason for this is that we do not represent the global repertoire, compared to the traditional offline sector. We can thus not invoice everything and then distribute, but only what we identify.

In this context, we depend on the collaboration by our members: The quicker they notify us of their works, the faster we can generate the invoices. For this reason, we are waiting between 60 and 100 days before we process the reports, depending on the MSP. That way, we can ensure that the majority of the new works and thus works with the highest usage levels has been registered and can be distributed by us. The distribution of the income is then made, at the latest, in the quarter after the payment from the MSPs has reached us.

There are going to be bigger settlements in due course. Since all agreements had to be renegotiated, no invoices could be sent out during the ongoing negotiations. In the cases of Spotify or Deezer, this led to the fact that the uses of the entire year 2018 were only invoiced at the beginning of 2019.

During the second business year, SUISA Digital is going to focus firstly on achieving a coverage of the internet music market which is as complete as possible. Secondly, it is paramount that new markets, also outside of Europe, will be opened up and to ensure that SUISA members receive the remuneration they are due from anywhere in the world. For this purpose, we are constantly collaborating with Mint to improve systems and processes in order to continue providing our members with the best possible services in future.

1 response to “The first year of SUISA Digital Licensing AG” 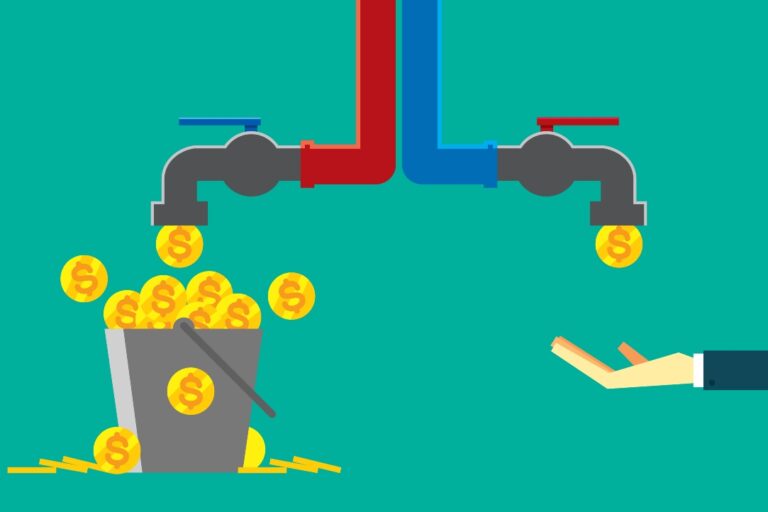 Copyright Act Review: Authors and publishers must benefit more from the online exploitation of their works 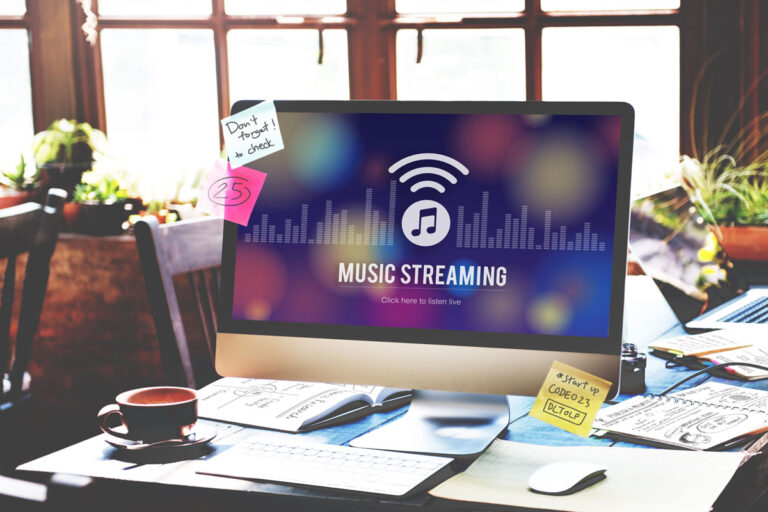 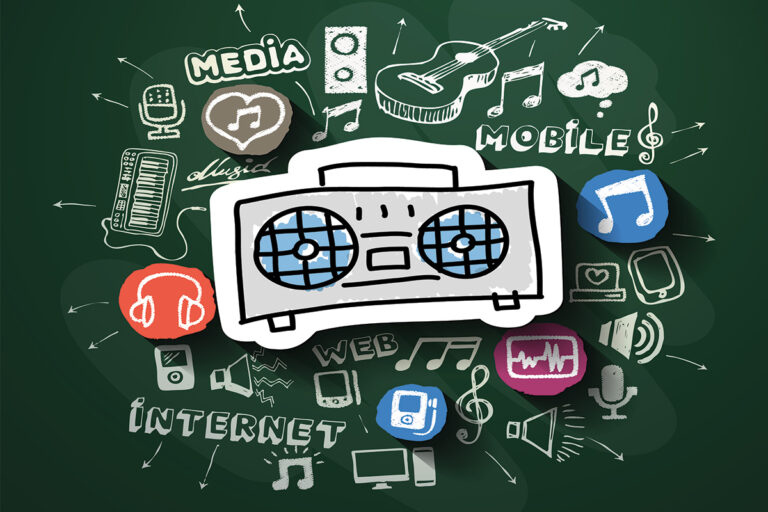 Stream ripping software records audio and video streams. A copy of the entire stream can thus be saved as a …
Collective managementBlank media levyOnline music distributionPrivate copyStreamingCopyrightCopyright remunerationWork exploitation on the internet