At the General Meeting in June 2019, two new members were elected into the SUISA Board. At the first meeting after the elections in the course of the autumn meetings, the Board has reconstituted itself and dealt with cost unit accounting and business strategy. Report from the Board by Andreas Wegelin 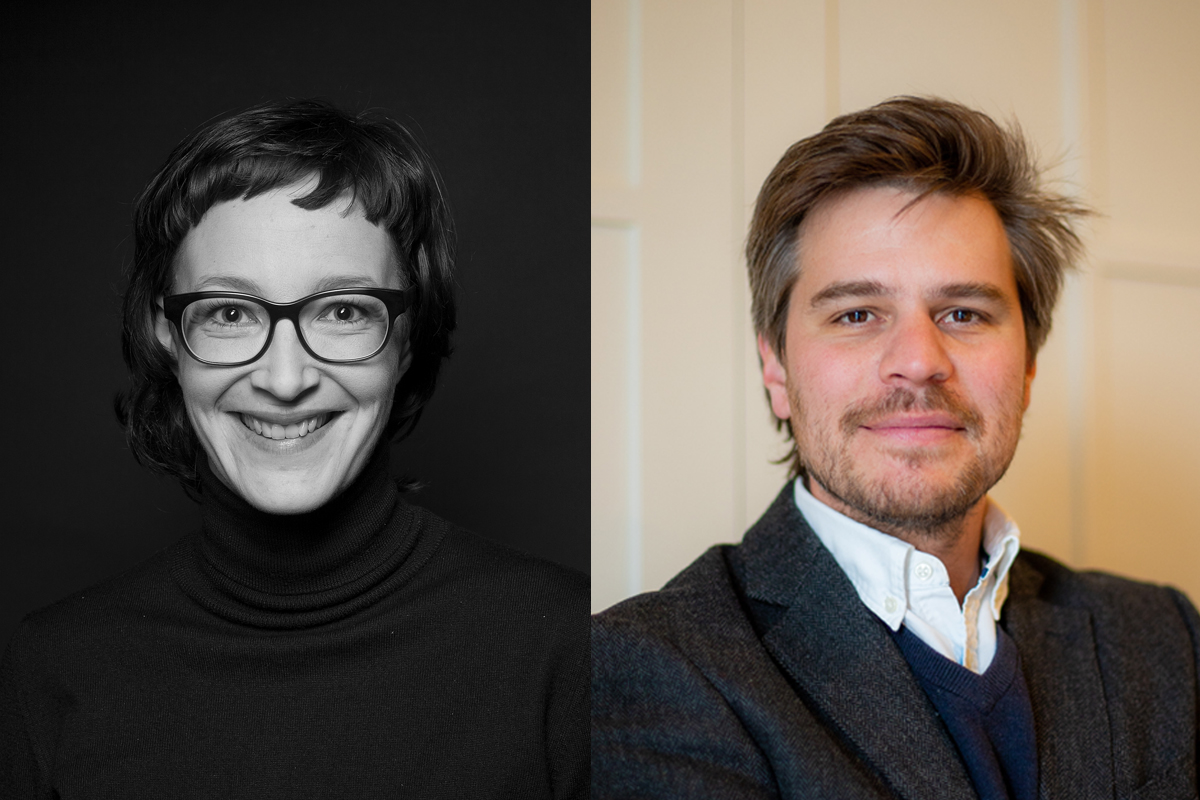 In early October, the first meetings of the newly elected Board took place. In June 2019, the General Meeting elected Sylvie Reinhard and Grégoire Liechti to replace the Board members Bertrand Liechti and Marco Zanotta who had stepped down due to the limitation of the term in office. The Board reconstituted itself during its first meeting after the elections. Marco Neeser was elected to be the new Vice President and the three Board Committees were newly appointed.

During its autumn meeting, the Board also dealt with the cost unit accounting for 2018 and the business strategy, just like every year. The cost unit accounting shows in detail how high the expenses for each individual usage sector or tariff in the past financial year were. It serves the purpose of identifying particularly cost intensive areas and to introduce the respective measures to improve the situation. In this context, the Executive Committee presented the processes for the licensing of concerts (Tariff K) and sound recordings (Tariff PI) in more detail.

Regarding the business strategy, the Board deliberated on the increasing competition of the collective management organisations and the huge repertoires, represented by the big publishing companies, but also the growing tendency of known authors to collect their authors´ rights directly for their performances – without the “detour” via the collective management organisations. It is expected that competition will grow.

SUISA can, compared to the collective management organisations in Germany or France, not count on its own repertoire when it comes to international fame. As a consequence, SUISA has to offer the most important services at high quality levels and at an attractive price in order to persist in the market.

Other items discussed during the meetings were the current tariff negotiations and the distribution results. SUISA´s sponsoring activities in 2020 were also a subject of the meeting in order to consider the respective amounts in time into the budget for 2020.

The Board has, finally, had some thoughts on the 100th Birthday of SUISA which will be celebrated in 2023. A little less far away, it also determined the meeting diary for 2020.