The CHF 20 limit for the distribution of revenues under Common Tariffs K (concerts) and Z (circuses) has been eliminated. As a result, amounts previously allocated to distribution category 4C will be otherwise regulated. The changes concern points 4.1, 4.2, 5.4 and 5.5 of SUISA’s Distribution Rules. Text by Irène Philipp Ziebold 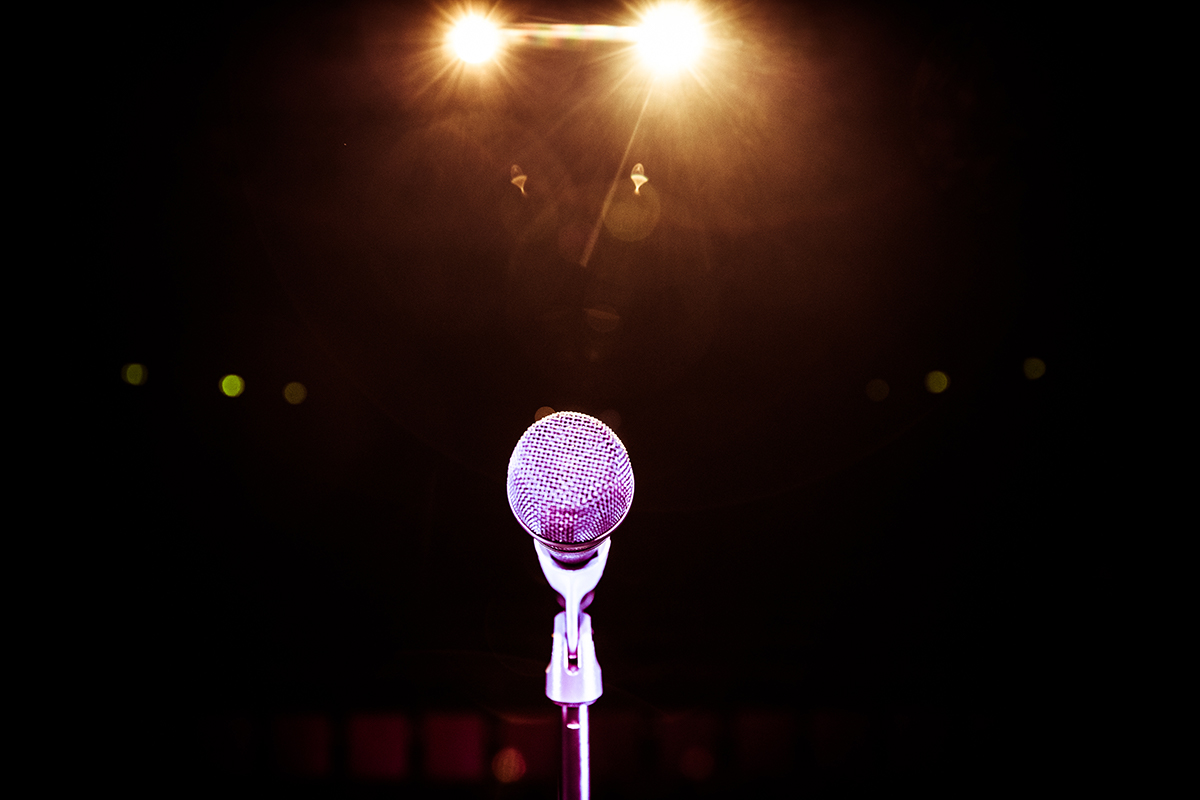 As is in the nature of flat-rate solutions which at best only approximate real circumstances, this practice did not always produce satisfactory results. In the case of DC 4C, a flat point value, calculated based on the revenues and programme information of all the events assigned to this distribution category, was applied.

Distribution based on actual usage is more advantageous

The flat point value actually applied could be higher or lower than the actual point value of an individual event. Therefore, it could happen that entitled parties would receive a higher amount than that actually paid by the organiser in respect of an event for which only the minimum fee under Tariff K had been paid. Naturally, the opposite was equally possible. The changes made in the Distribution Rules now eliminate the potential disadvantage or advantage for the beneficiaries of DC 4C.

In practice, these changes remove the CHF 20 limit and eliminate distribution category 4C altogether. Henceforth, all revenues from CT K and CT Z – regardless of amount or point value per work – will be allocated to and distributed in DC 4B. The rules for DC 4B itself remain unchanged; only the name of this category has been changed. It is now called: “Concerts & concert-like performances.”

Overview of changes in Distribution Rules

Here, in a nutshell, are the advantages of the changes in the Distribution Rules:

The changes in the Distribution Rules will first be implemented in the September 2019 distribution.