The economic producer (a label, for example) finances the production of sound recordings containing performances by p artists with the intent to subsequently promote and exploit the recordings commercially. The artist’s agreement regulates the resulting rights between the performer and the producer. The artist’s agreement is often confused with the publishing agreement. An overview of the differences between the two contracts. Text by Céline Troillet 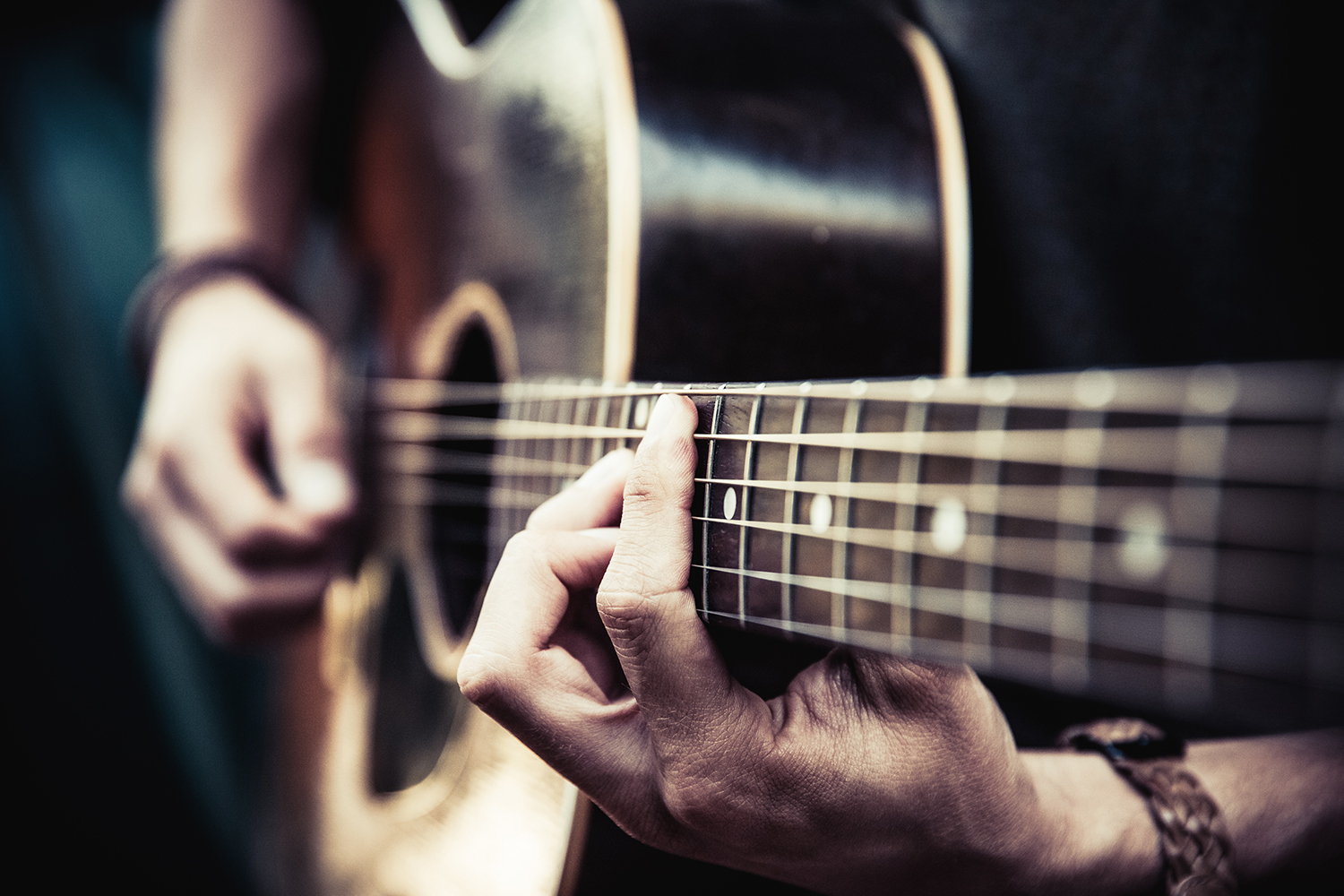 The artist’s agreement regulates the performer’s rights to their performance; the publishing agreement on the other hand regulates the exclusive rights of the composer and the lyricist in their work. (Photo: Tabea Hüberli)

An artist’s agreement between a performer and an economic producer (a label, for example) can be defined as the transfer by the performer of their performance rights to the producer for the purpose of producing and marketing a sound recording.

Transfer of the artist’s rights

Obligations of the producer

The producer’s function is to produce, at their own expense, a recording containing the artist’s performance, and to promote and exploit the recording. The producer is responsible for promoting the recording in accordance with industry practice.

In consideration of the transfer of the performer’s rights, the producer is required to pay a fee for each recording sold. The fee is calculated on the wholesale price of every sound recording sold, at varying rates depending on the type of sale. For recordings sold in retail outlets (physical distribution), the rate is generally 8%, but it may go up to 12%. For online sales (internet and other), rates are usually between 15% and 30%. For other uses (e.g. for advertising or use in a film), the fee due to the performer is generally 50% of the amount received by the producer of the sound recording.

Comparison with the publishing agreement

A publishing agreement between an author and a publisher can be defined as the transfer by the author (composer, lyricist, arranger) to the publisher of the rights in the author’s work with a view to its publishing.

Transfer of the author’s rights

The author’s rights transferred to the publisher are the author’s exclusive rights in their work (i.e. in the composition and lyrics). These rights include:

Other rights may also be transferred by the author, i.e. remuneration claims managed by collecting societies (uses for teaching purposes, for example), graphic rights (the right to publish sheet music and/or lyrics and to distribute such copies of the work), arrangement rights (remixes, arrangement of a work), synchronisation rights (the right to combine the work with works of other genres, in particular with films or video games), or the advertising right (the right to use the work for advertising purposes).

Obligations of the publisher

The function of the publisher is to publish, reproduce, and distribute the author’s work, to mediatise it, combine it with other works (in an arrangement, film or commercial), present it to the public (interviews, galas, show-casings), and to conclude contracts with sub-publishers for the publication of the work in other countries.

The remuneration for the exclusive rights and for the compensation claims managed by collecting societies are split between the author and the publisher following the distribution key of the competent collecting society, or by mutual agreement. According to SUISA’s Distribution Rules, the publisher’s share of performance and broadcasting rights may not exceed 33.33%. There is no cap on the publisher’s share of the mechanical rights. The remuneration from the management of the other rights is shared between the parties as provided in the publishing contract. As a rule, the remuneration is split on an equal 50: 50 basis. For sheet music, the author is entitled to between 10% and 15% of the retail price. 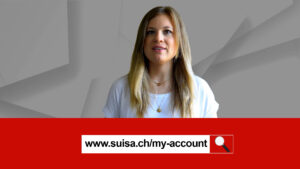