A decision by the European Court of Justice dating back to 2015 and two German court decisions made last year have challenged the basic principle of a participation of publishers with respect to remuneration paid out by collective management organisations. Here are the reasons why what happened at Gema cannot repeat itself at SUISA. Text by Martin Korrodi 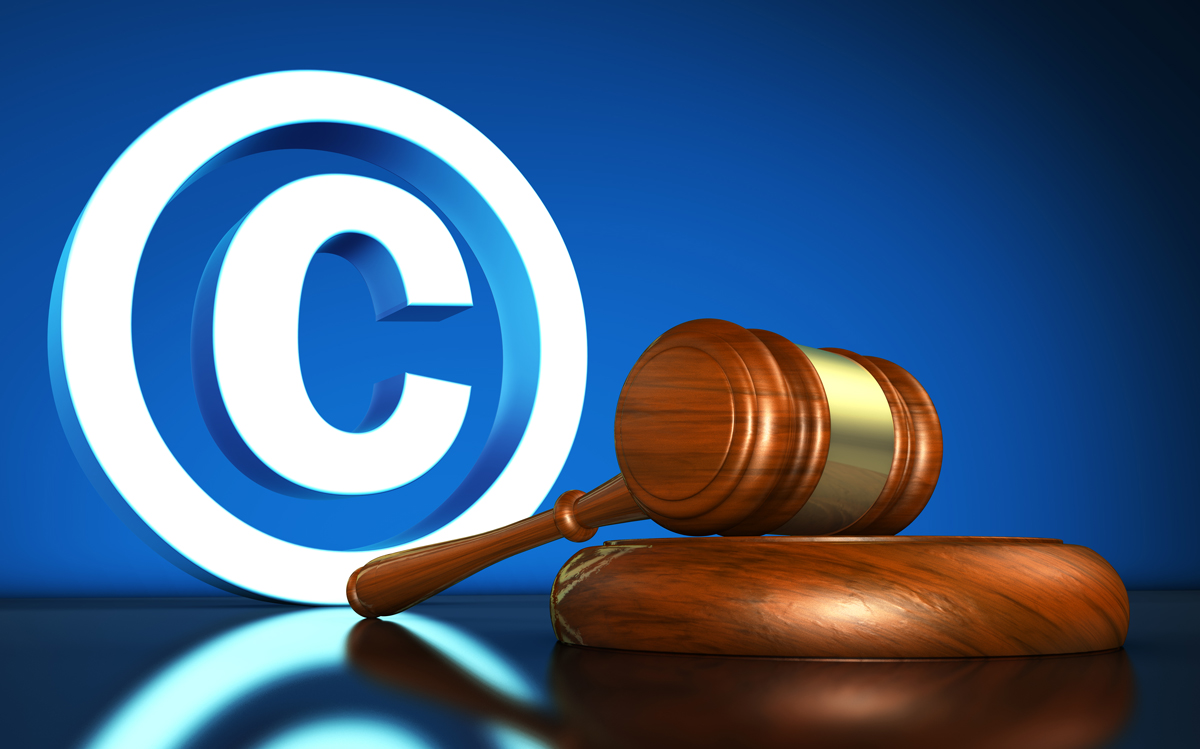 A decision by the Supreme Court Berlin has shaken the traditional distribution practice at Gema. Due to the legal situation in Switzerland, publishers will be able to participate – as usual – in the distributable amount from SUISA. (Photo: Niroworld / Shutterstock.com)

It was the decision by the Supreme Court Berlin against Gema in particular which left many publisher members of SUISA in a state of uncertainty, as it rather specifically affects the participation of music publishers in the payment of royalties. Would it also be possible in Switzerland that a comparable decision could declare the long-term distribution practice by SUISA to be invalid?

The decision of the Supreme Court Berlin

On 14 November 2016, the Supreme Court Berlin decided that Gema may only include such members in its royalty collection pay-outs who have effectively transferred their rights management to it. Even if the decision only refers to two specific cases, where authors disagreed with the participation of their publishers, the court’s reasoning challenges Gema practices in general.

A central argument in the opinion of the court is the so-called principle of priority: It determines that a rights owner cannot assign his/her rights a second time after he/she has already made a valid rights transfer to a third party – the first rights transfer collides with any subsequent rights transfer of the same rights.

In this context, what this actually specifically means is that an author who has already assigned his/her rights to Gema via a rights administration agreement, cannot assign those rights once more when signing a publishing contract. As a consequence, a participation of the publisher is – based on this decision – out of the question, as the publisher has not acquired any rights which justify a participation.

Furthermore, a participation of the publisher is not justified if only the “publishing rights” have been assigned. Publishing rights in the music sector traditionally includes only the right of reproduction and distribution of music scores. These rights are not managed by Gema. Since, in this case, the definition of the assigned rights in the publishing agreement is too limited, no justification for a publisher participation arises as a consequence.

The court has determined the distribution plans of Gema to be invalid, as far as they provide for a generic publisher participation which only requires the conclusion of a rights administration agreement as well as the notification of the published works, and not the assignment of rights. This, however, was leading to a participation of a party without entitlement to the remuneration, which, in turn, was in violation of the legally embedded prohibition of arbitrary action.

Law and practice in Switzerland

In general, the principle of priority for right assignments also applies in Switzerland: Such authors that have originally acquired and validly assigned rights, cannot transfer these rights again to a third party at a later point in time. In line with local laws this does not automatically imply that a publisher has no right to a participation as soon as an author has joined SUISA prior to the conclusion of a publishing agreement.

These findings are mainly linked to the fact that Swiss Law does not make the entitlement to participate in the remuneration dependent on whether the party holding the rights has actually assigned the rights to the collective management organisation. Art. 49 URG (Swiss Copyright Act) expressly distinguishes between the “original holders of rights” (authors) and “other entitled parties” (such as publishers), between whom the distributable amount is to be shared. The entitlement of a publisher to participate in the remuneration therefore mainly arises from the contractual agreements the publisher has entered into with the author.

In line with the above, SUISA may only consider a publisher for distribution purposes if the authors have agreed to this and expressly instruct SUISA to participate the publisher in all or specific remuneration arising from the exploitation of their works (so-called right of instruction of the principal). It is necessary to take into consideration – even in Switzerland – that the scope of the rights assignment is unequivocally stated in the agreement, so that SUISA may participate the publisher in the collections from the individual usage rights and compensation claims. It can therefore be assumed that a mere assignment of the subjective publishing right without further specifying the respective rights may not justify a publisher’s participation in all rights managed by SUISA either.

Furthermore, the distribution rules – in analogy to the legal situation in Germany – must not contain any provisions which imply that publishers participate in the collected remuneration as a principle without specifying an express contractual basis. The SUISA distribution rules meet these requirements by admitting publishers as parties entitled to receive a payment only in those cases where they fulfil their “contractual obligations” vis-a-vis the authors. With regards to the determination of the relevant shares of the parties entitled to receive a payment the distribution rules refer to the contractual arrangements between authors and publishers.

As a consequence it seems rather unlikely that a publisher participation at SUISA would fail for the same reasons as was the case in the European Union and especially in Germany. Despite this position, SUISA is currently optimising some provisions in its distribution rules, its general terms and conditions for rights administration and the SUISA model publishing agreement in order to exclude any residual risks.