Quicker pay-outs due to quarterly settlements, simpler data processing via online works registrations, digital access to statements via “my account”, more efficiency via online forms … What’s next – settlements in “real time”? Will there be no more paper dispatched in future? By Irène Philipp Ziebold, Director 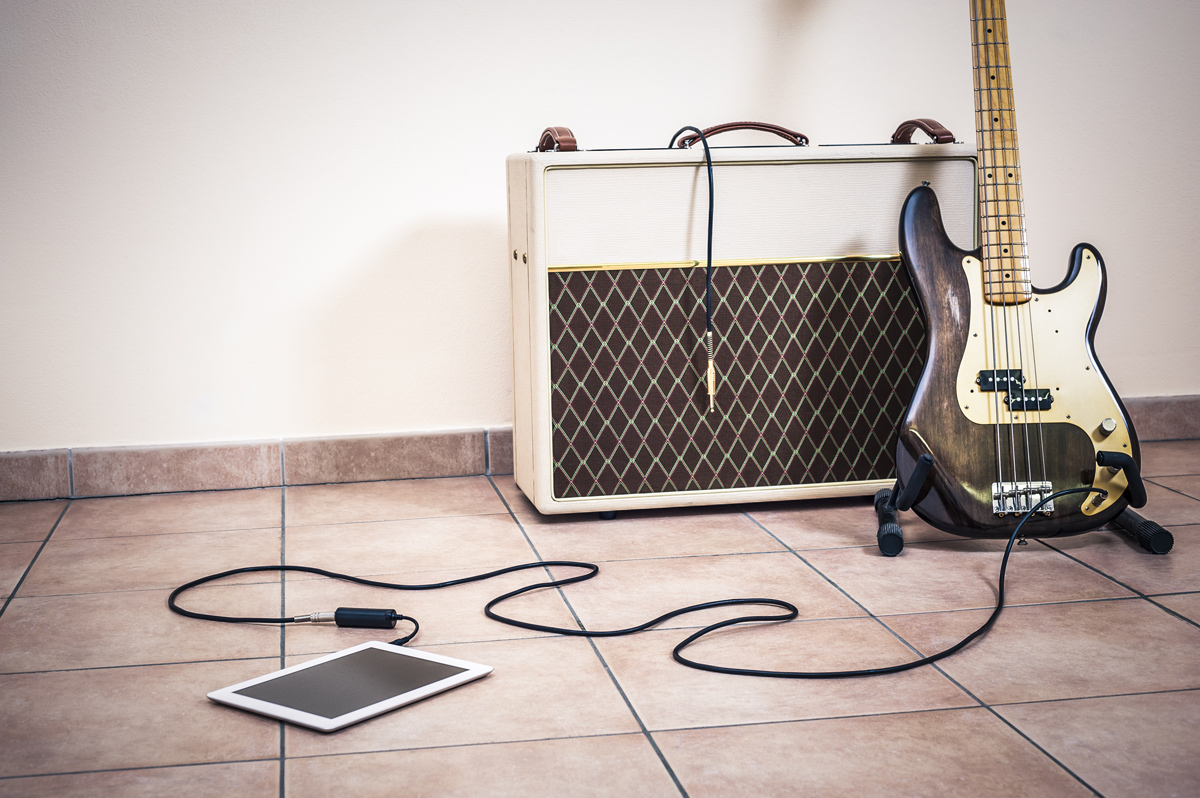 You want to register your work with SUISA while you’re in your rehearsal cellar via your tablet, or check your statements electronically? No problem – thanks to the web portal “my account”. (Photo: Archimede / Shutterstock.com)

In the last few years, SUISA has already implemented important measures which yielded more efficiency and higher quality for member services. The layout of the statements has also been reviewed. Since their redesign, they contain even more detailed information than ever before. Distributions thus became more transparent. In autumn 2015, SUISA introduced quarterly settlements. Since then, members receive the remuneration due to them at least four times a year.

Since 2015, members can electronically access their settlements via the web portal “my account”. An update was carried out at the beginning of March 2017 regarding the online service range offered by SUISA which members can use via “my account”: the works registration has been simplified, members can search specifically for roles in relation to their own works (e.g. Arranger), sub-publishing agreements can now be registered online and the web portal layout has been optimised for the broad range of end devices.

A works registration at SUISA via a tablet while you’re on the road, while you’re rehearsing in your cellar at home or during a meeting with your co-authors somewhere abroad? Thanks for “my account” all of this is possible.

From paper to electronic mail-outs

Paper forms (hardcopies) will be replaced by soft copies. Electronic data processing makes efficient processing possible. SUISA constantly checks what is possible from a technical point of view and what actually makes sense with regards to the range of member services offered. In this context, it is also important to consider members’ interests and wishes.

Do SUISA members want to receive all settlements and the relevant settlement details on paper? Or is the majority of members of the opinion that there should only be electronic statements now?

It is obvious that costs can be saved by not printing settlement statements out any longer to be mailed out by post. What speaks against renouncing on a paper dispatch is the fact that up to now only half of the active membership holds a log in for “my account”. Moreover, it is known that some members continue to regard hardcopy statements as a necessity going forward.

Taking all of these aspects into consideration, the range of member services is currently discussed; especially the pros and cons of the various offers have to be weighed up. Decisions will be made in the course of 2017.

Every now and then we are asked by members whether we are planning to run distributions in “real time”. This would mean that, as soon copyright remuneration e.g. for a concert has been collected, it would be immediately paid out to the entitled parties . There are no longer settlement dates for all members but each member would receive their money separately as soon as it becomes available.

The technological requirements could – with some rather significant effort – be developed for such a process. The entire process from collection to pay-out would have to be analysed from scratch. Particularly our distribution rules would have to undergo a major overhaul since many provisions are not compatible with a real-time distribution.

As a consequence, the question remains whether such a system and process migration really corresponds with the needs of the majority of our members and whether quarterly pay-outs might not already satisfy the need for efficiency?

We continue to monitor and test the service range offered to our members. The rule of thumb is: as much service as possible! Numerous automation processes such as data processing could – as already mentioned – be introduced by means of new IT applications. These enable a more efficient processing and offer the chance to use the resources thus freed up in another way.

The time that has thus been gained will be used for a competent and personal advisory service to our members. Apart from all the measures to increase efficiency, the personal contact to our members continues to be a core concern of SUISA. We will not lose sight of the quality assurance of SUISA member services.