Would you like to look over composers’ shoulders while they are working? Would you like to ask them what inspires and incites them to open new worlds for us with their works? The biennial ‘Zeiträume Basel’, a cooperation with SUISA, provides you with the opportunity to have a personal chat with authors of the works which are performed during the festival. Text by Erika Weibel 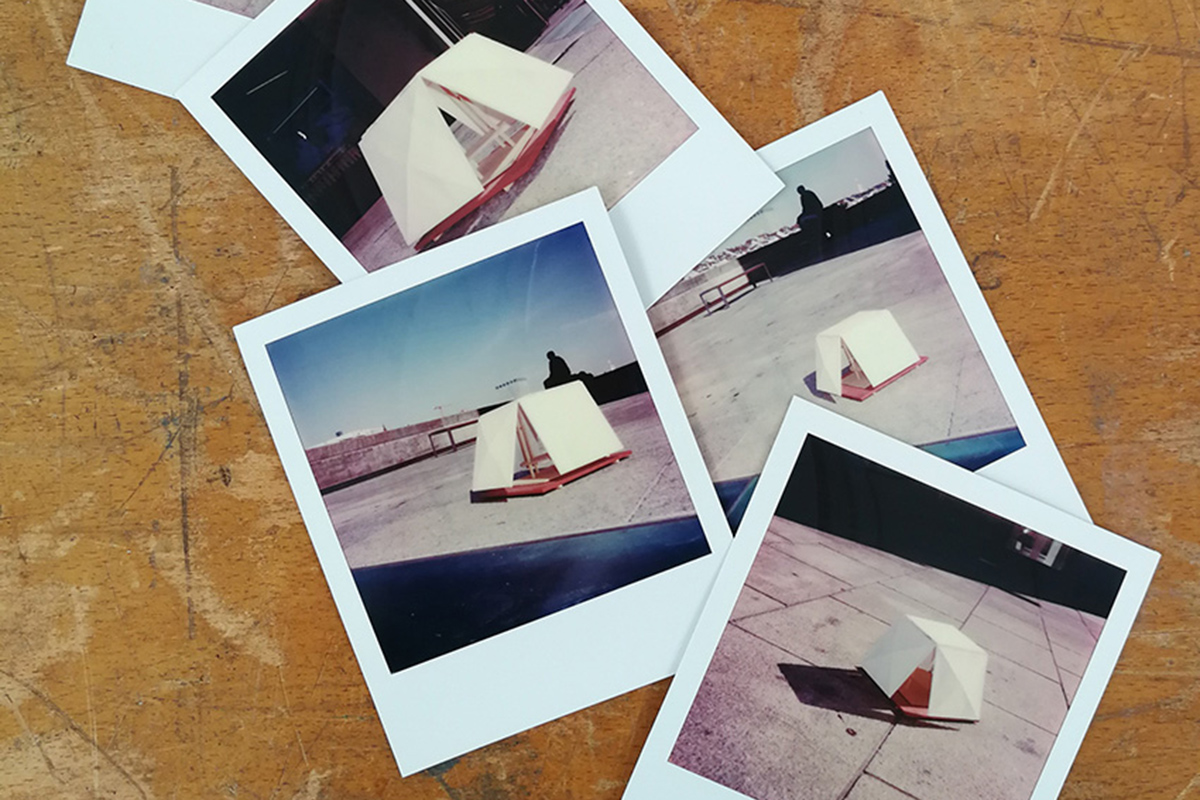 Zeiträume Pavilion, meeting point of the festival. It was created by Zeiträume Basel with the support of SUISA and the Basel Canton Bank in co-production with the University for Music FHNW / Music Academy Basel. (Photo: Johanna Köhler)

In cooperation with SUISA, the Festival Zeiträume turns the process of how music is created today into an experience. This is due to the fact that in 2019, a particular focus of the festival’s programme is on the creative development process of compositions. During the SUISA Talks with composers whose works sound throughout the festival, visitors to the event can enter into their world, and get an impression of their motivation, their inspiration and their various work methods. Visitors can also ask the composers questions in a relaxed atmosphere.

This can make the visit to the ensuing or previously attended concert much more intriguing and thus either build up the anticipation or enhance the musical experience. The discussions are free-of charge for the audience; they are held in various locations at the festival and are professionally run.

In addition, there will be daily talks at the Pavilion between 4.30pm and 7.00pm. The exact timetable will only be published by the Zeiträume Festival shortly before the event on its website.

Commissioned by Zeiträume Basel 2019, supported by SUISA, Marco Zünd, architect from Basel, (Buol & Zünd Architects) has designed a welcoming, temporary assembly point in a prominent location at the ‘Mittlere Brücke’ at the Rhine promenade. A folding cube shall act as an information centre, meeting point for various festival activities and venue of artistic interventions. There, the audience can meet composers in action throughout the entire duration of the festival.