Skip to content
Text by Manu Leuenberger
The programme of the Murten Classics Festival included a full day of contemporary music on 25 August 2018 as part of the concert series “Offen für Neues”. The concert day, supported by SUISA and recorded by Radio SRF 2 Kultur, met with a positive response all round.

The programme for this outstanding day of concerts at the Murten Classics Festival began early, with guests arriving in numbers at the Kultur im Beaulieu (KiB) concert hall in Murten in time for the opening speech by the musicologist Dr. Irène Minder-Jeanneret at 10:00 am. The three-concert series, featuring works by 13 contemporary composers, attracted interest from far beyond the region’s borders. In a review published two days after the event, the “Freiburger Nachrichten” wrote: “There was hardly a spare seat inside the cultural centre.”

The festival guide had announced the SUISA-supported day of concerts in the “Offen für Neues” series as “a day of encounter”. This proved to be true in several respects on the day itself on Saturday, 25 August 2018: thanks to the wide range of works performed, the audience had a chance to discover the tonal variety of the contemporary compositions. Many of the composers whose pieces were played had travelled to Murten themselves, where they provided insights into their musical philosophy in short introductory speeches. The musicians in attendance also engaged in lively discussions during the breaks between the three concerts.

One of the ideas behind the day was “not to try and impress with premières, but instead to show a broad musical spectrum”, explained Roman Brotbeck, who as the moderator guided the audience through the programme. Andreas Zurbriggen praised this approach in his review in “Schweizer Musikzeitung” (September/October 2018). According to him, there are enough world premières, but the same cannot be said of second and third performances of contemporary pieces. Zurbriggen believes the organisers succeeded in their aim, with the artistic director, Kaspar Zehnder, demonstrating his talent for putting together a programme and “allowing different worlds to collide”. “And the interpretations, such as those of the Belenus Quartet, the pianist Gilles Grimaître and Ensemble mit vier, were of a very high standard”, wrote the reviewer in the same article.

The review of the concert day in the “Freiburger Nachrichten” concluded by saying: “It’s good that there is a place for these kinds of experiments in the festival programme alongside the popular concerts.” The ambitious “Offen für Neues” one-day project of the Murten Classics Festival and SUISA met with a positive response all round, as also shown by the feedback from the participants below.

In its programme “Neue Musik im Konzert” on Wednesday, 7 November 2018 at 9 pm, Radio SRF 2 Kultur will play excerpts from the three concerts held on 25 August 2018.

“As a composer, I greatly appreciate the joint commitment made by Murten Classics and SUISA in hosting an entire day of contemporary music. The organisers’ courage in sending out an important message within the context of the Murten Festival paid off in every respect: the event attracted a large audience of extremely interested people who were open to new music.
Three fresh, carefully curated concerts were presented with a speech and introduction, and each had an inspiring theme for the listener: Waves from another world / Immigration-Emigration / Roots and great places. In a conversation with Roman Brotbeck, I had the opportunity to personally introduce my piece ‘Mare Nostrum’ and thus open the door to a beautiful performance of my music. The other composers present also had the same opportunity. The interaction between the audience and the composers was equally valuable, some of whom had travelled from afar.”

“SUISA Day offered a valuable and rare tour of both the music industry and the cultural-political significance of music in Switzerland. It illustrated the gap between the lively and exceptional musical reality in our country and the lack of political recognition. Although a third of the population is actively involved in making music, Switzerland is still not perceived as a musical country. Creating, making, teaching, distributing and documenting music are equal facets of an important cultural sector, and they deserve to be recognised, promoted and made known at all political levels. Just as in the film industry, there are some activities in the musical field that cannot be supported by the cantons alone.
As a member of the Dictionary of Music in Switzerland steering group, SUISA Day gave me a unique opportunity to talk to participants from all areas of music. Without doubt, the event also helped to raise awareness of the individual concerns.”

Kaspar Zehnder, artistic director of Murten Classics and curator of the first ‘SUISA Day’ on 25 August 2018:

“The heterogeneity and diversity of the programme made for an interesting and exciting day. Through combination of a wide variety of aesthetics, it provided the perfect stage for the audience, composers, presenters and performers to engage in lively discussions, or to enjoy a slice of Murten cream cake and a glass of red wine from Vully in rapt silence.
At the very least, SUISA Day should become a biennial tradition at the Murten Classics.” 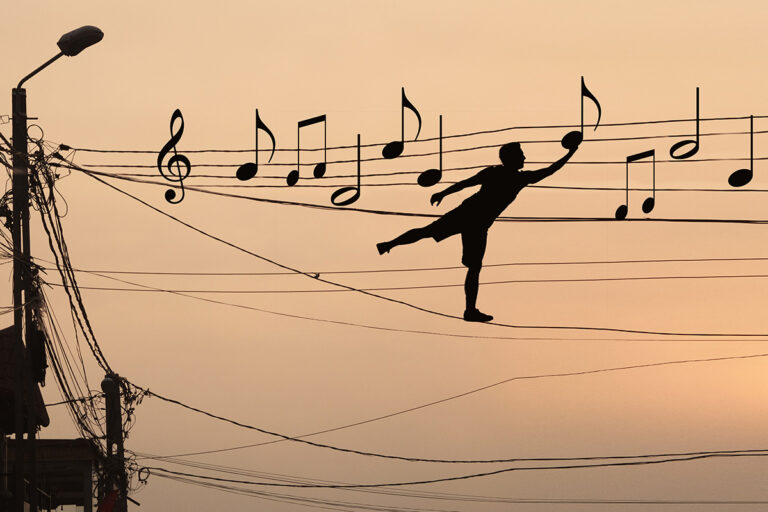 New support strategy: “We want to look ahead” 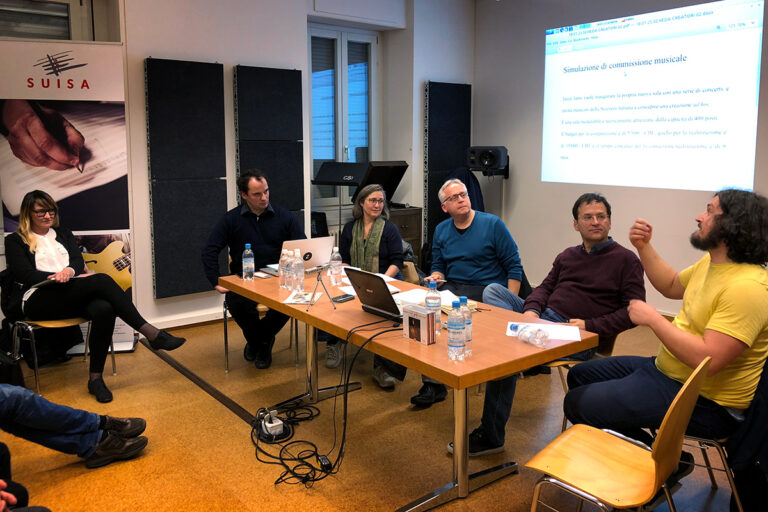 To discuss artistic creation is anything but simple. That’s why Swiss association Jazzy Jams and SUISA have come up with …
JazzCompositionCommissioned compositionMusic festivalSponsoringTicino 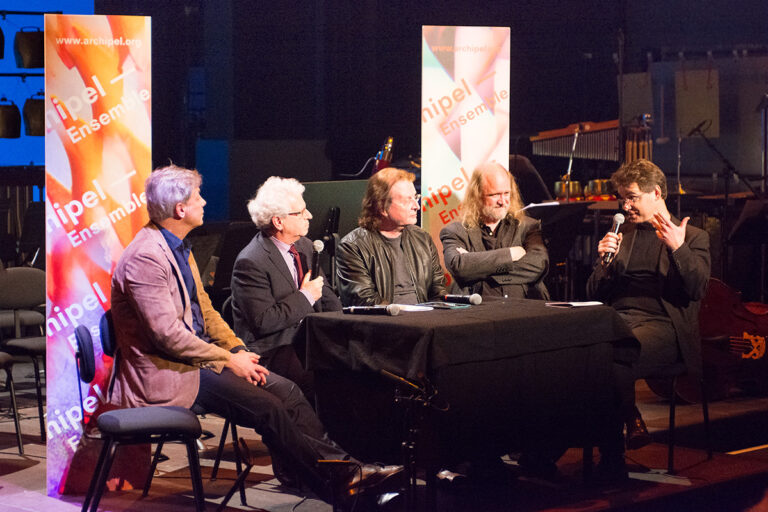 How do I found and run an ensemble for contemporary music? Where do I get subsidies for my music projects …
Professional musicianArtistClassical musicComposerCompositionMusic festivalMusic promotionNewcomerSponsoringAuthorWorkshopContemporary music