For the second time running, the SUISA General Meeting took place in writing due to the Covid-19 pandemic. Altogether 1,486 composers, lyricists, music publishers and heirs participated in the voting process by letter and e-mail. Text by Giorgio Tebaldi 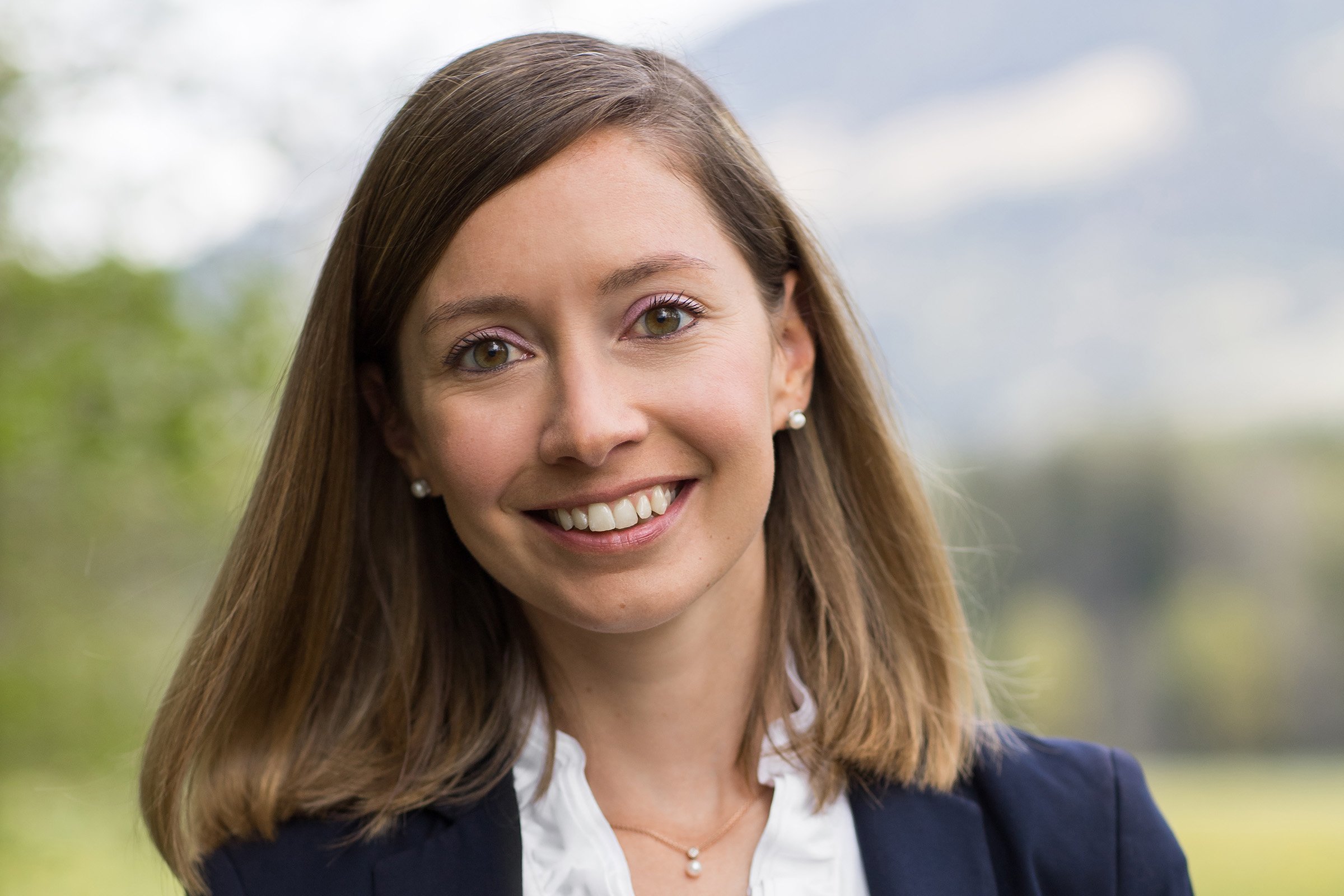 Due to the current Covid-19 situation, SUISA had to renounce on a physical General Meeting this year, just like it had to in 2020. Instead, the General Meeting was held again in written form. SUISA members could vote by letter or e-mail again this year.

As usual, SUISA members decided on the statutory business of their Cooperative Society and the SUISA Group. They approved, among others, the annual financial account and exonerated the SUISA Board and auditing firm, BDO.

National Councillor Johanna Gapany new in the SUISA Board of Directors

The General Meeting elected National Councillor, Johanna Gapany, FDP Fribourg, to the Board of Directors to replace Géraldine Savary who had stepped down; her term of office is until 2023.

Johanna Gapany grew up in Gruyère and began her political career early on. Among other activities, she held the Presidency of the Jungfreisinnigen (Young Liberals) of the Canton Fribourg and also held the position of Vice President of the Jungfreisinnigen Switzerland. In 2019, Johanna Gapany was elected as the first woman from the Canton Fribourg into the National Council. She is Vice President of the Finance Committees member of the Science, Education and Culture Committees (WBK/SECC), the Social Security and Health Committees (SGK/SSHC) and the delegation at the inter-parliamentarian Union.

In her video message to the General Meeting, she mentioned that the reason for her candidacy for the SUISA Board was that “music has a special value, for me personally and for our culture and our country.” SUISA gained a committed politician to the Board with Johanna Gapany who intends to support the issues of music creators. In the video, she directed her message to musicians as follows: “I would like to support you so that your work is recognised. The career of a music creator should not be regarded as a whim, a child’s dream or a calling but as a real profession.”

Gapany succeeds former National Councillor Géraldine Savary (SP, VD), who had been a strong supporter of the interests of music creators over the ten years as a SUISA Board member. Savary’s postulate entitled “Does Switzerland need a law against illegal music downloads?” was the trigger for a copyright reform in 2010, and that the Swiss Copyright Act was adapted to the digital age.

Géraldine Savary now intends to dedicate her entire time to her new role as editor-in-chief of the French-speaking women’s magazine “Femina” and therefore decided to leave the SUISA Board.

Another item on the agenda was the general investment rules of SUISA. The SUISA Board of Directors moved to the General Meeting that the additional criterion “sustainability” should be added to the existing criteria “security” and “liquidity”. The sustainable investments are categorised in line with the ESG criteria: Environment, Social and Governance. These criteria will be taken into account for each new decision on investments.

Altogether 1,486 composers, lyricists, music publishers and heirs participated in the written voting and electing process. An overview of the results of the SUISA General Meeting 2021 can be found at www.suisa.ch/en/members/general-assembly.html