Next year, there will be elections for the Distribution and Works Committee. Only 17 of the 22 current members are probably going to stand for re-election. This means that at least five will leave the committee. Interested SUISA members can apply for the election until the end of November 2022. After that, the SUISA Board will appoint suitable candidates and propose them to the General Meeting on 23 June 2023. Text by Vincent Salvadé and Giorgio Tebaldi 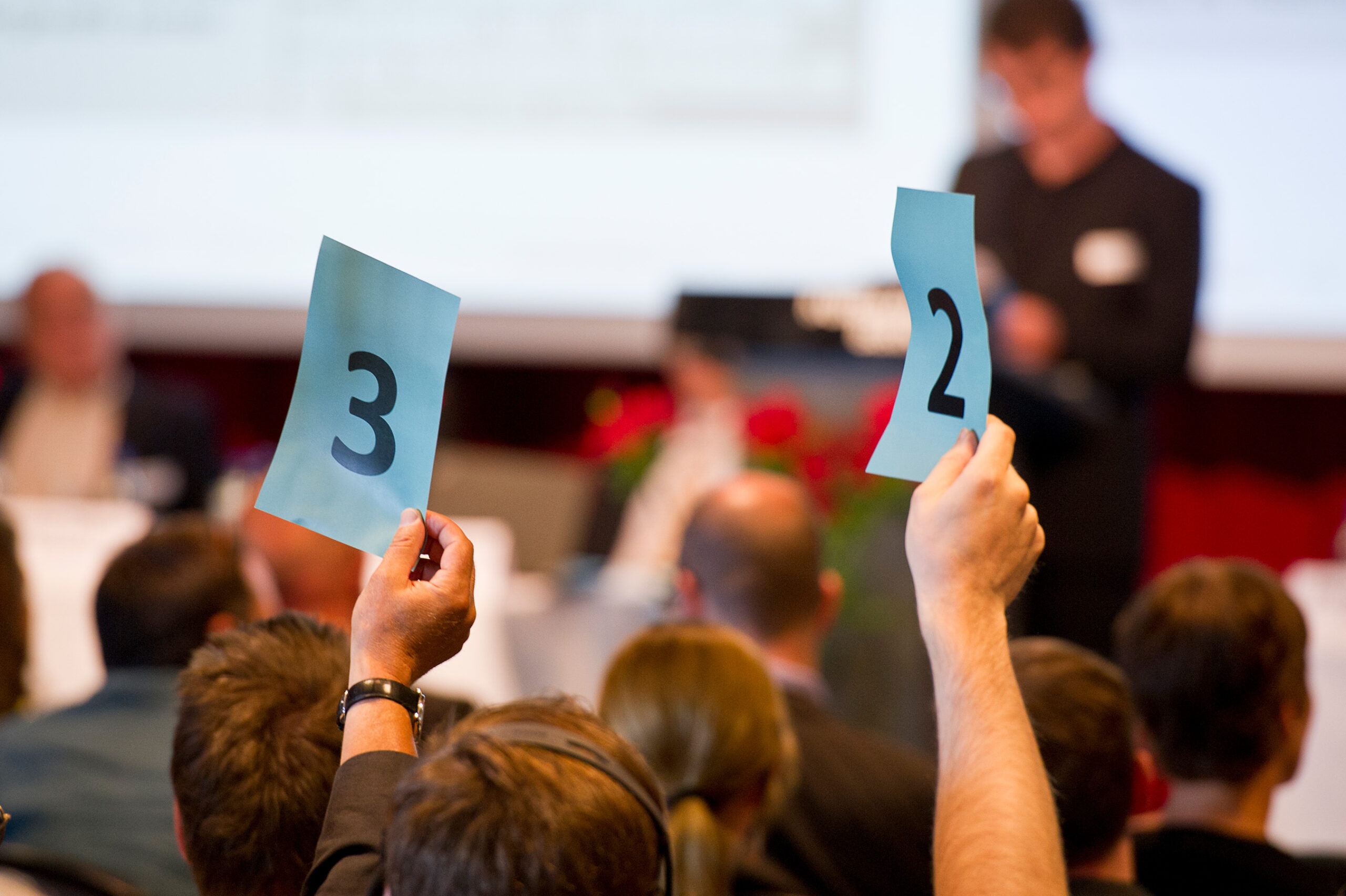 SUISA is going to distribute CHF 121.4 million to authors and publishers from revenues collected in 2021. For SUISA members and principals, distribution is essential: Who receives how much money from which use of their works in the end? How the distribution is carried out is proposed by SUISA’s Distribution and Works Committee (VWK) and then determined by the Board of Directors.

“Getting stuck in rather than just being there” – SUISA authors and publishers have the opportunity to have a direct say in changes to the distribution rules. At the next SUISA General Meeting on 23 June 2023 in Zurich, the SUISA Distribution and Works Committee will be newly elected. The VWK consists of 22 members, of whom probably only 17 are going to stand for re-election. At least five are thus going to leave the Committee. Members of the VWK can only be re-elected three times.

More than just a love for music

But what makes a suitable VWK member? First and foremost, of course, you need a high level of affinity for music. However, this results anyway with the basic requirement for a candidacy: Only SUISA members who are entitled to vote and to be elected can be elected to the committee. (Future) VWK members also need to understand the impact of today’s decisions for the future. The members of the VWK must not only focus on their own business sectors, but represent the interests of all authors and publishers. And you do need time for it: The meetings of the VWK take place twice a year and last one day – including travel and a joint lunch. Members need to prepare well for the meetings; this includes, above all, reading the extensive and sometimes very technical documents.

It’s the mix that makes the difference

Interested SUISA members can submit their candidacy until the end of November 2022. After that, the SUISA Board will propose suitable candidates to the General Meeting. It is important for the work of the VWK that its composition is as balanced as possible. Not only should as many musical genres as possible be represented, but also all language regions of Switzerland and the Principality of Liechtenstein. In addition, the VWK must consist of composers, publishers as well as lyricists. And ultimately, the committee should also have the best possible mix in terms of age and gender.

Tasks of the Distribution and Works Committee

The VWK is mainly concerned with distribution-related issues which are regulated in the distribution rules. It performs the following duties:

The VWK is a Committee of the SUISA General Meeting; the latter may assign further tasks to the committee. Each committee member has one vote, absent members cannot be represented by other committee members.

Interested candidates should send their application to the following address by the end of November 2022: