Julien-François Zbinden is a pianist, composer, writer and … 100 years’ old. On 11 November 2017, the honorary member of SUISA will celebrate his centennial birthday. For the occasion, the guest author Jean-Pierre Mathez has been invited to review the jubilarian’s life and work. 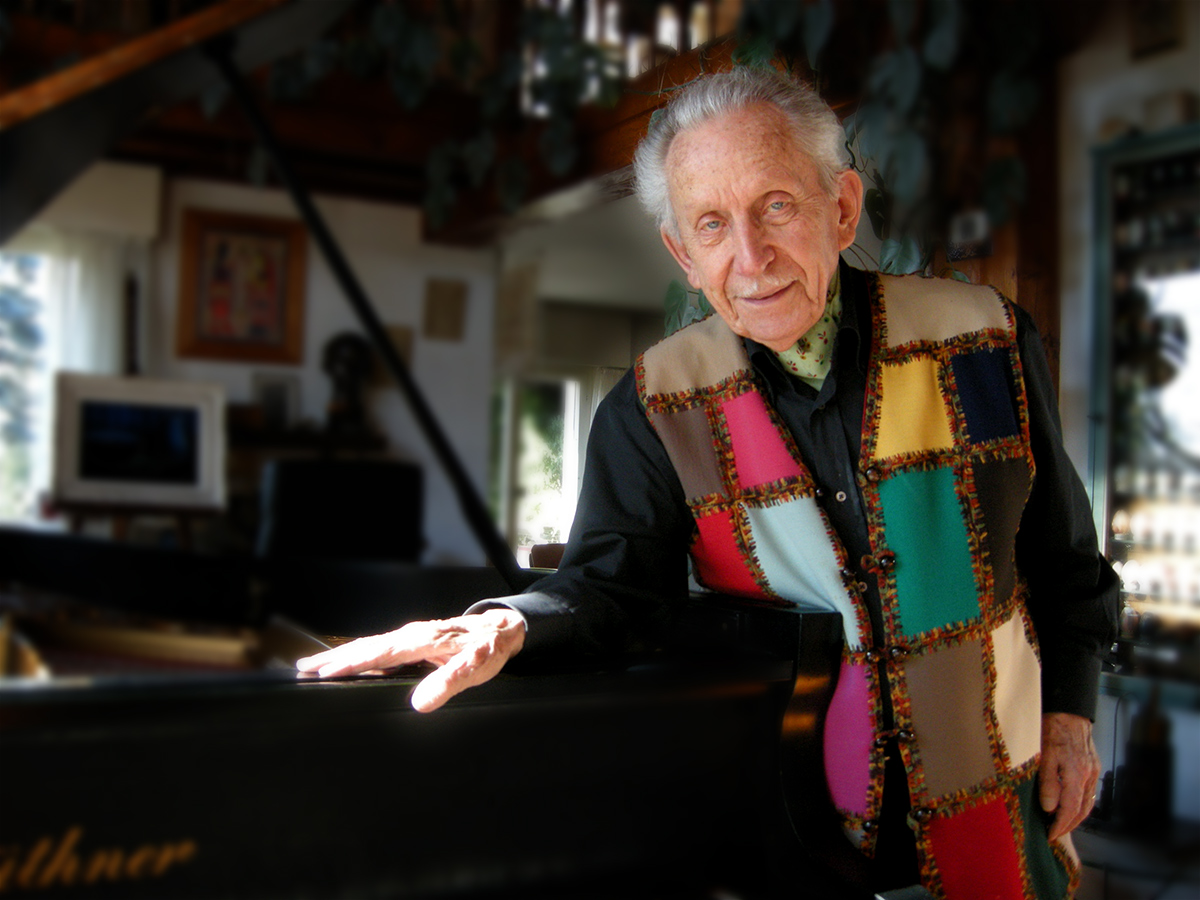 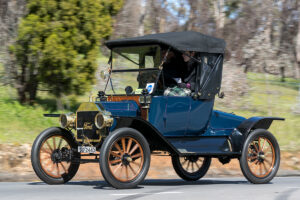 Julien-François Zbinden was born on 11 November 1917, nine years after the Ford T. He was a privileged and attentive witness to the extra-ordinary technological, artistic, moral and spiritual developments which revolutionised Man’s life on this planet during his lifetime.

His musical adventure started with his beloved piano. In his own words:

“Still today, it shares my passion for jazz music, and our complicity is enshrined in the album ‘The Last Call…?’ which I recorded when I was 93. ‘It’ is my instrument, my more than one century-old piano: a Blüthner Model 190, No. 89293, built in Leipzig in 1910, to which I dedicate this Opus 111 (titled ‘Blüthner-Variationen’, published by Editions Bim PNO67, Author’s note) which completes my series of works for the piano.” 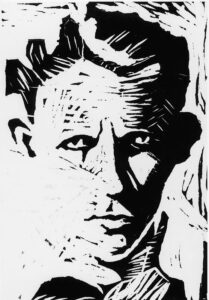 Julien-François Zbinden first earned his living as a bar pianist, passionately initiating himself to jazz and then to composition.

When he was 30, he started his career with the music department of Radio Suisse Romande, which he marked with his administrative imprint and open-mindedness until stepping down in 1982. Glorious years with the Orchestre de Chambre de Lausanne, Fanfare Perce-Oreille, classical and popular choirs across French-speaking Switzerland, stars of “la chanson française”, jazz orchestras; he participated in and hosted on-air debates with talent and respect for the opinions of others. He brought numerous celebrities from the musical world to Lausanne: the RSR archives contain a wealth of live interviews and recordings with famous artists. He opened the RSR’s doors to all genres of quality music, irrigating a pluralist culture in the Romandie and other French-speaking countries.

When he was in his mid-fifties, he passed his aviator’s licence, reveling in the emotion of his aerial arabesques and the thrill of the miniaturised view of life on earth. 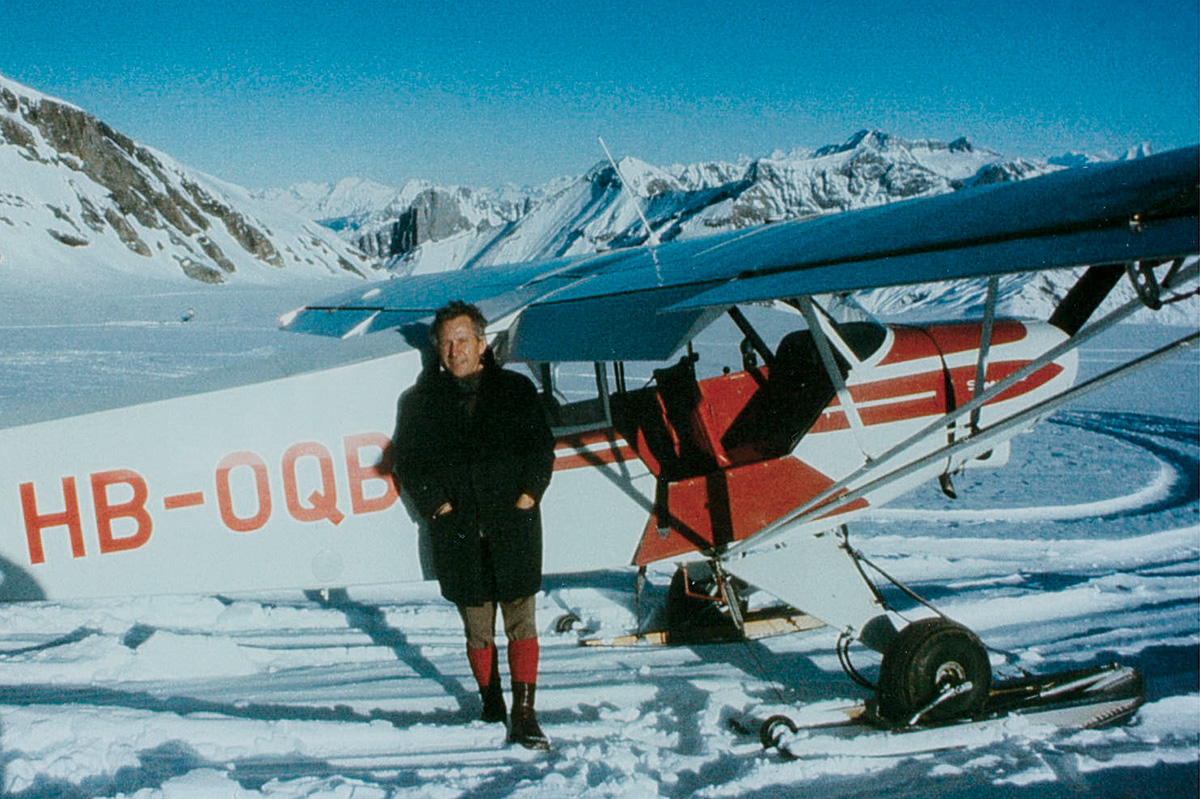 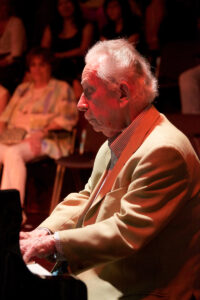 On reaching retirement age, Julien-François Zbinden left the RSR and devoted himself heart and soul to composing (he would write over one hundred works), to his friends, to travelling and writing (an impressive bibliography and two more recent books), not to forget recording two recent jazz albums on the piano (TCB Montreux).

Julien-François Zbinden is also a valuable living memory, a well of knowledge, a man of letters who has observed and analysed his times with great perspicacity. His musical works have been played worldwide and are published by major European publishing houses (since 1988, all his new works have been published in Switzerland by Editions Bim).

We hope that the Swiss musical world, in the Romandie in particular, will not forget this exceptional artist and will continue to pass on his works to future generations of musicians and music-lovers in our country.