Skip to content
Text by Andreas Wegelin, CEO
Last week, the Federal Council has adopted a dispatch on the new Copyright Act. SUISA is in principle content with the current version of the law. The solutions achieved in the working group for the Copyright Act (AGUR12 II) were implemented. In order for authors, performers, publishers and producers to benefit better from the digitisation, it is necessary to adopt important additions. The “Transfer of Value”, for example, is extremely disappointing for creators and artists: Internet giants’ platforms continue to be the ones that cash in on the online exploitation of music and films. Creators and artists - and thus the suppliers of the content - are almost left empty-handed.

Many creators and artists, users’ associations and other target groups are likely to have received the current version of the Copyright Act with relief: The legal text is a giant step compared to the half-baked draft which the Federal Council had presented at the end of 2015, and which had caused nearly all interest groups to shake their heads. The outcome was that up to March 2016 a record number of more than 1,200 position papers were submitted. The working group on copyright AGUR12 II was also reactivated. We had already reported on this earlier this year, in March, via our SUISAblog.

Parliament supposed to blaze the trail for a modern Copyright Act

The working group is made up of creators and artists, producers, users, consumers, internet service providers, the Federal Office of Justice as well as additional representatives of the administration has obviously done a good job: In the current version, the proposals of the working group were adopted to a large extent. It is now down to the Parliament to blaze the trail for a modernised version of the Copyright Act. SUISA as well as other Swiss collective management organisations support the compromise.

This does, however, not mean that the current version does not need any improvements. On the contrary – the biggest problems of digitisation for creators and artists remains unsolved: Protected works in videos, texts, images and music data have never been used at the same intensity levels as they are today via the internet. Some major internet companies are the profiteers of this exploitation while the value creation almost completely passes by creators and artists – and thus the producers of the content.

Thanks to the internet: Music lovers can nowadays access an enormous number of films, music pieces, books and news articles, nearly from anywhere and at any time. There is no longer a need for physical work copies. The availability in the Cloud or access via streaming is now enough. Apart from online distributors such as Apple, Spotify, Netflix or Amazon, music and films are nowadays mainly shared via social media platforms such as YouTube or Facebook.

Online distributors usually take care of copyright and enter into licensing agreements with producers and collective management organisations. This leads to musicians, producers and other creators and artists to receive a remuneration for their work. In the case of intermediaries, e.g. social media platforms and aggregators such as Tunein, the situation is different. The technical services they offer also allow users to disseminate works protected by copyright. In such models where protected content is shared, the providers hardly look after the copyright. On the contrary: They regularly pass the responsibility on to the users who upload the contents.

Add to that the fact that social media platforms and aggregators are the competitors of online distributors such as iTunes or Spotify – they yield high financial gains without participating the authors adequately. A European study shows that value added for the operators of such platforms is very high thanks to works such as music and films protected by copyright. 18% of Google’s income, for example, is made on the back of protected works e.g. via sponsored links. If the protected works were to fall away, the click rate and therefore the attractiveness of the search engine would drop. The value creation on platforms such as YouTube is even higher – they yield 2/3 of their turnover with contents protected by copyright – mainly from advertising, but also sales of profile data. They do, however, defer the act of clearing the copyright to those uploading the contents, even though the latter are not even in a position to do so.

Authors, the actual creators of the works, receive no or hardly any remuneration at all in the case of such platforms. This calls for urgent action. In the EU there has been a discussion on the Transfer of Value on the internet for quite some time. It is therefore high time to bring this discussion to Switzerland. Urgent measures are needed in Switzerland so that the transfer of value away from authors can be stopped – and therefore the creeping expropriation of creators and artists. Social media platforms, aggregators and search engine operators must be obligated to pay a compensation for the works used via their technical platforms.

SUISA and other Swiss collective management organisations are therefore going to introduce these important additions to the legislative process. Creators and artists must get a fairer share in the value creation on online platforms.

2 responses to “Copyright Act Review: Authors and publishers must benefit more from the online exploitation of their works” 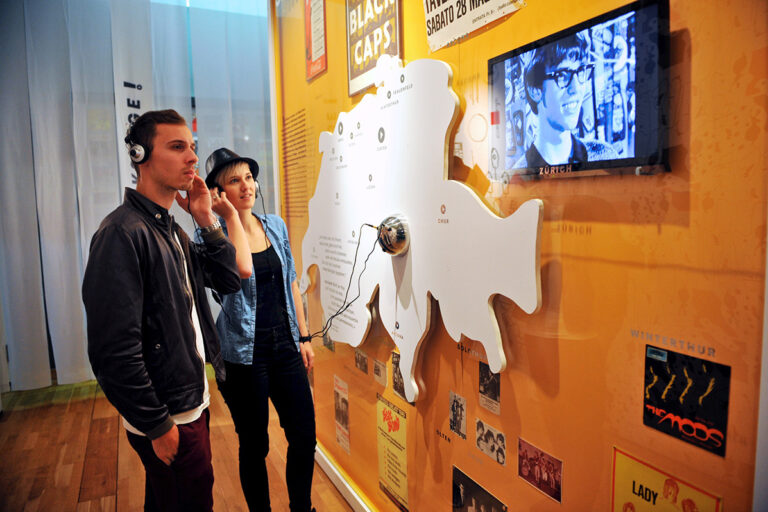 Swiss Copyright Review: SUISA in charge of a working group 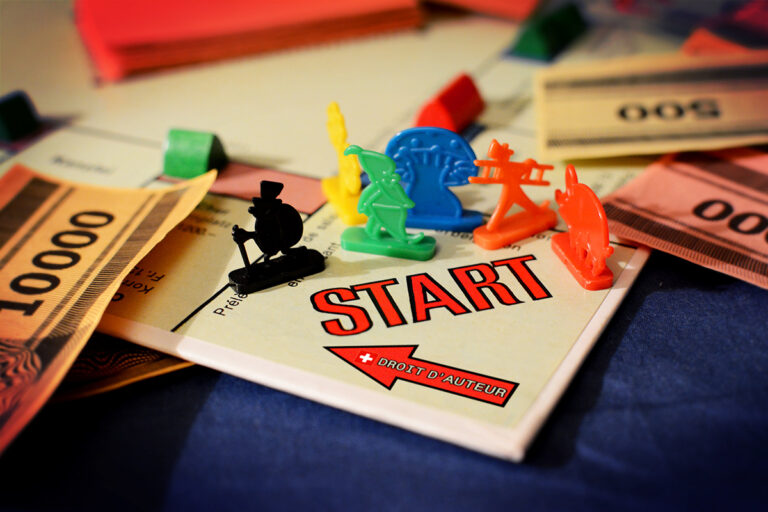 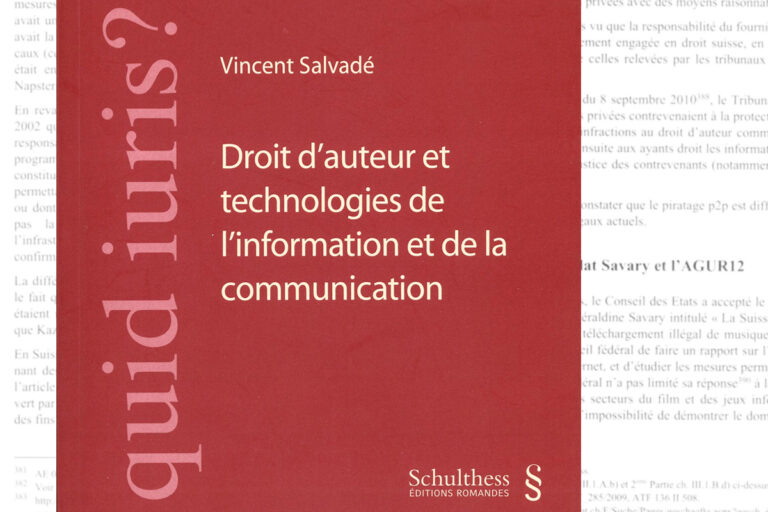