The preliminary draft by the Swiss Federal Council for a review of the Swiss Copyright Act was not able to carry a majority during the consultation. The Federal Councillor in charge, Simonetta Sommaruga, has therefore called upon a working group again. AGUR12 II is asked to work out specific legislative proposals alongside the compromise that had been achieved by AGUR12 and been in place for more than 2 years. Text by Andreas Wegelin 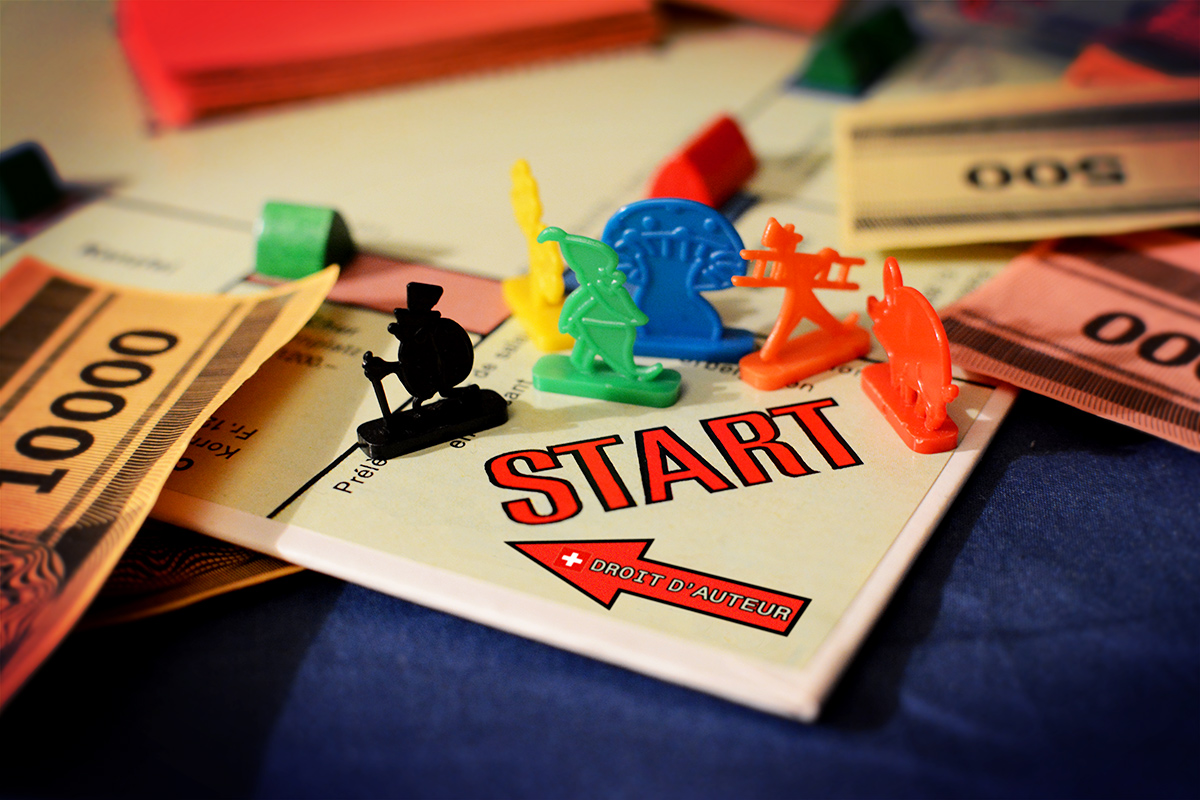 Back to square 1: The working group for copyright convenes again. Specific legislative proposals for the review of the Swiss Copyright Act are expected to be tabled by the end of 2016. (Photo: Manu Leuenberger)

In the 19th century, Switzerland was one of the leading countries involved in the process to anchor copyright for authors at international level. The Berne Convention of 1879 was the first international Treaty on copyright. Today, nothing is left of the pioneering role Switzerland once held.

Quite the contrary: The existing Swiss copyright law was enacted after 30-year-long discussions upon the pressure by the USA on 01 July 1993. Important trade agreements with the USA would otherwise not have been possible to implement. A similar situation occurred during the partial review of the Act in 2006.

An adaptation of the copyright law to technological developments is now due. The European Union has also been holding discussions on this topic for a while. On 14 September 2016, the European Commission has tabled a proposal for a directive on copyright in the digital single market. In the EC directive, current problems such as “liability of internet service providers” were addressed at least.

In Switzerland, the progress made by the review of the Copyright Act and the alignment of the legislative provisions to the current exploitation forms in the digital world has been rather sluggish. To recap: The trigger for the current conversations on an update of the Swiss Copyright Act had been the reply by the Federal Council in August 2011 to a Postulate by the Ständerätin (Councillor for the Council of Cantons) Géraldine Savary.

At the time, the Federal Council was of the opinion that Existing legal provisions would satisfy current options for digital usage. Authors would have to exploit the existing legal possibilities more thoroughly and equalise their lost income from internet piracy by other means: for example by giving more live concerts, in order to offset the lower income from sales of sound recordings.

This type of reply led to an outcry among the rightsholders. Known authors and musicians, specifically from the rock/pop sector, joined forces under the umbrella of the powerful association “Music Creators Switzerland”. The producer associations Audiovision Schweiz and IFPI founded the “Alliance against internet piracy”, together with the collective management organisations and other partners.

Federal Councillor Sommaruga finally gave in to the concerted demands for measures to be taken: In the summer of 2012, she initiated the working group copyright 2012. The “AGUR12” had the following task: “Show options to align copyright law with the technological developments. These include identifying and remedying of usage limitations and competitive barriers, guaranteeing a fair and adequate remuneration for the usage of content protected by copyright and the fight against piracy. On the other hand, collective management must be evaluated in terms of identifying areas for increasing efficiency and lowering costs.”

At the end of 2013, AGUR12 closed their project with recommendations which were carried by all participants. One could thus call it an “AGUR12 compromise”. The demand for implementing the recommendations remained an evident topic for the Federal Council: Subsequently, various circles submitted proposals to the parliament which were answered by the Federal Council referring to the impending legal review and thus postponed to a later date.

In December 2015, the Federal Council presented a preliminary draft for the legal review, which entered the consultation process until the end of March 2016. What was particularly bothersome with this preliminary draft was the fact that while it followed the recommendations of AGUR12, further proposals from administration itself had been added; for example, a more extensive and stricter supervision over collective management organisations. SUISA replied with an extensive statement and provided specific wordings for improving the legislative text.

More than 1,200 statements and opinions were submitted during the consultation process. Those from libraries and archives (about 400) all have the same message. They demand simple possibilities to make their archives accessible. When it comes to rights exploitation issues, they blame the collective management organisations for any difficulties that arise in this context. It is, however, the latter who enable certain usages by bundling rights together.

The Federal Councillor in charge had to realise this summer that the consultation draft was coming under fire from all corners and was still far away from a solution carried by the majority. She therefore wishes to offer the affected parties to find a solution that can be carried before the Federal Council can decide on the next steps in the legislative process.

On 30 August 2016, Federal Councillor Sommaruga thus initiated the working group AGUR12 II. The working group has now got additional stakeholders, representing the interests of internet providers and experts from the Federal Office for Justice. AGUR12 II is thus tasked with working out specific legislative proposals in line with the compromises determined by AGUR12, which have been in place for more than 2 years now.

The new AGUR12II has, in the meantime, started with its activities. In the first meeting, it became apparent that the members deal with the different interests and positions in a focussed and constructive manner. As a consequence, further sub-groups were created with the aim to prepare specific legislative proposals in a smaller but representative circle. The results are expected to be ready by the end of 2016.

Legal review thrown back by 30 months

Collective management organisations are active on behalf of authors within the AGUR12 II working group. Their representatives hold the necessary legal knowledge in order to formulate legislative provisions. A modernised copyright with fair framework conditions for rightsholders is one of the core aims of the Cooperative Society for Authors and Publishers of Music: SUISA readily offers its expert knowledge and collaborates actively in the working group.

By initiating the AGUR12 II working group, the copyright legislation review in Switzerland has been set back by 30 months. Back to square 1, where AGUR12 finished with its recommendations at the end of 2013. One can’t help but get the impression that the government’s ideas on trade and agricultural policies are clearer than those on copyright. That is a real shame, even more so when Switzerland, as a veritable nation of culture, once excelled as a pioneer of the rights for the protection of authors.