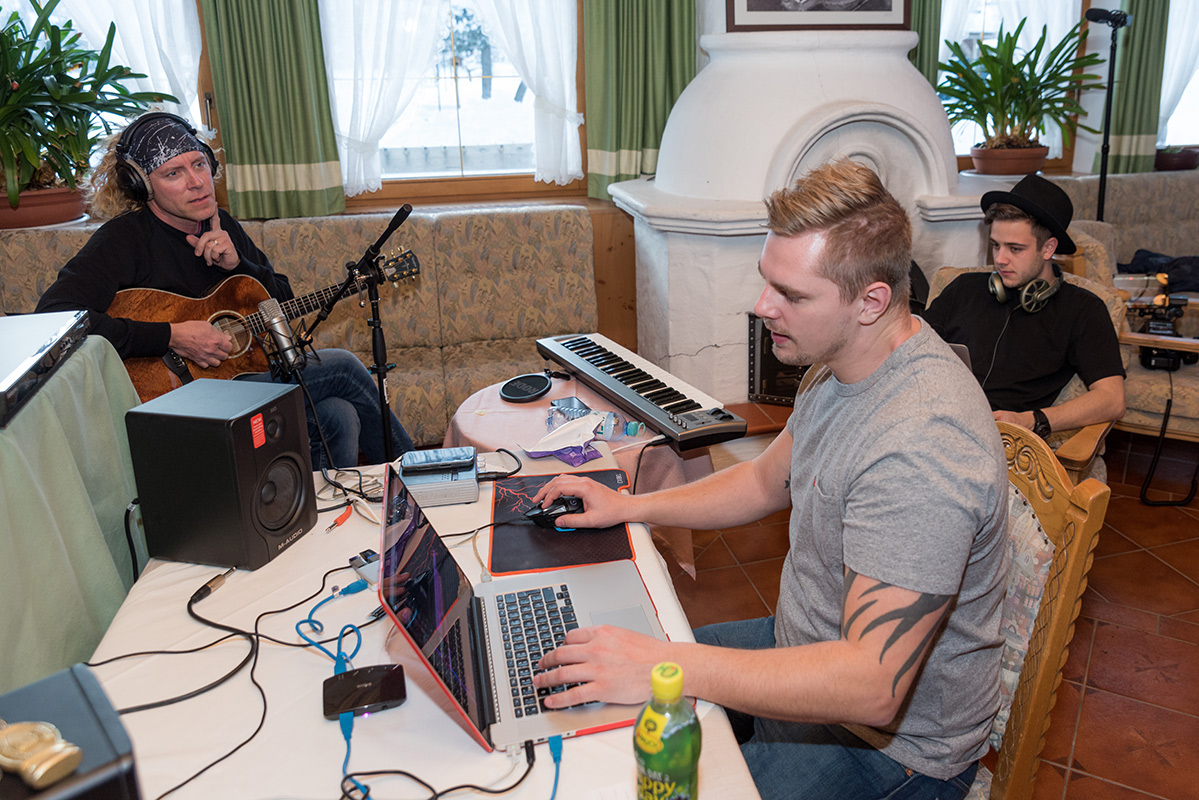 International teamwork during the Schedler Music Songwriter Camp 2016: Luca Hänni, from Berne (in the background, on the right) composed a song together with Dillon Dixon, from the USA (left) and Erik Wigelius, from Sweden. (Photo: Ratko Photography)

At the “Pop & Schlager Songwriter Camp” by Schedler Music, songwriters from more than seven countries, in teams of three, compose potential hits of tomorrow under the motto “It’s all about the song” over a period of five days. A total of 35 national and international composers take part in the camp, whereby five places are specifically allocated to SUISA members. Composers, lyricists and producers may, with immediate effect and until 31 October 2017 at the latest, apply for participation in the Schedler Music Songwriter Camp which will be held between 13 and 18 January 2018 in Steeg, Austria.

The participation spaces shall be allocated by way of a selection process. If you are a composer, lyricist or producer and wish to participate in the “Pop & Schlager Songwriter Camp”, please submit:

via e-mail, stating the reference “Application – Pop & Schlager Songwriter Camp” to the following address: summit (at) schedlermusic (dot) com. Please mention in your application that you are a SUISA member. Closing date will be 31/10/2017. Schedler Music will get in touch with the songwriters that have been selected by the end of November. 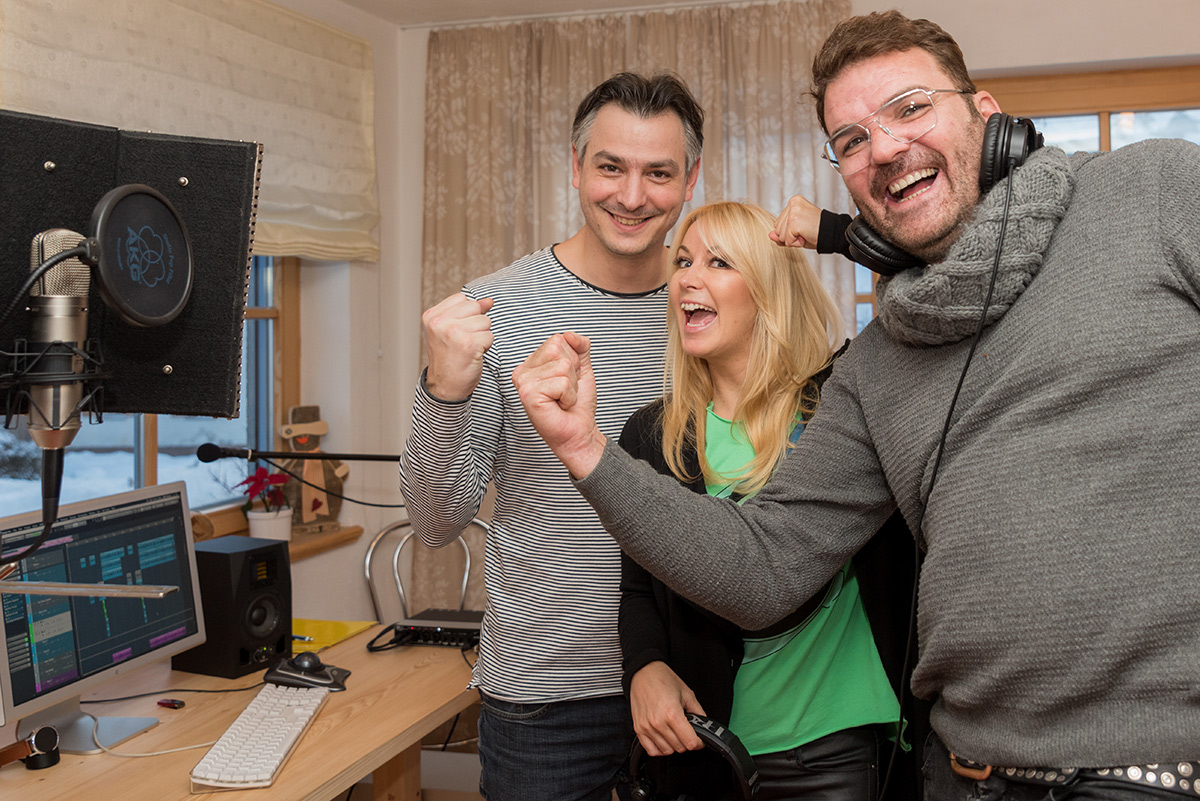 Immediately after the songwriter camp, the music industry meeting “Schedler Music Summit” takes place on 18 and 19 January 2018. Any newly created songs from the Camp will be showcased at this occasion in the course of a “song presentation” on Thursday, 18 January 2018 (from 8.00 pm) to the music industry audience.

Further information on the camp is available on the following website: www.schedlermusicsummit.com.
The Camp/Summit Aftermovie 2017, also provides a great insight.