Important topics during the SUISA Board meeting in April included the annual accounts, the annual report and the preparation of the General Assembly, which is going to take place on Friday, 24 June 2016 in Berne. Report from the Board by Dora Zeller 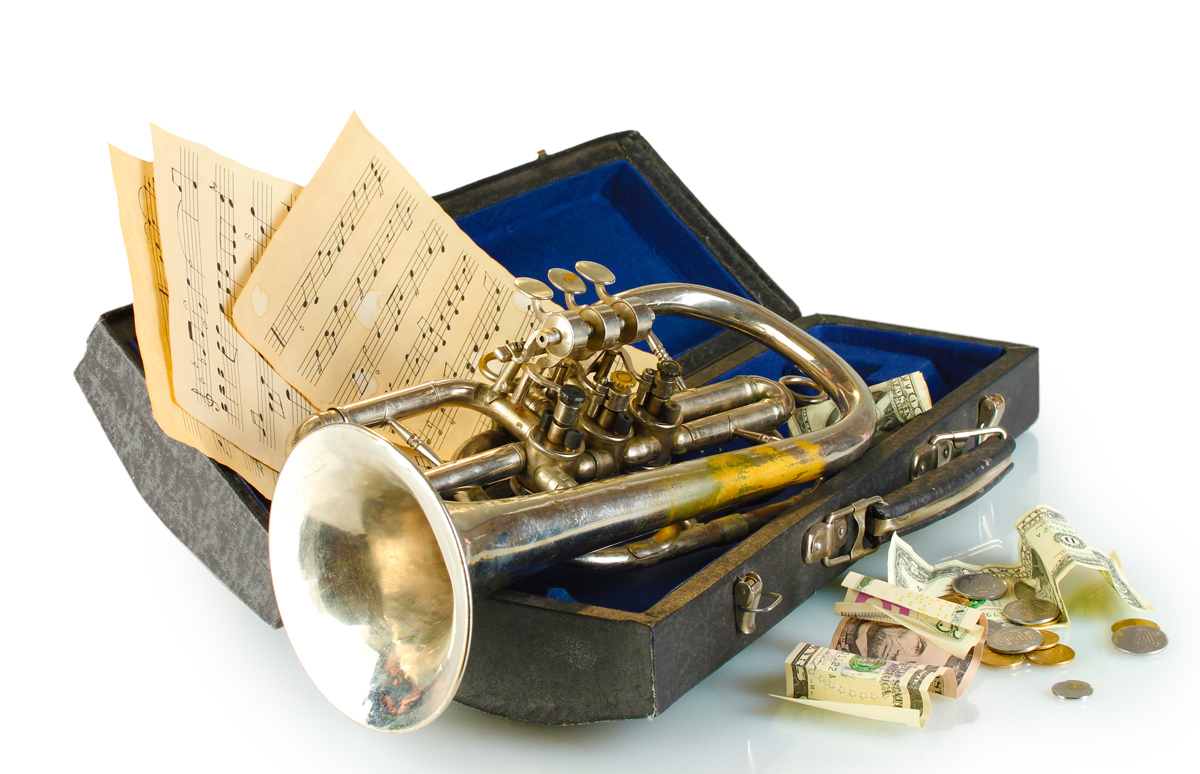 More money was available for authors and publishers due to a new record level reached for domestic collections in business year 2015, and due to another supplementary distribution of 7% on all payouts in 2016 as decided by the SUISA Board. (Photo: Africa Studio / Shutterstock.com)

The SUISA Board focussed on the annual accounts 2015 at its April meeting. For the first time, the accounts will be presented in line with the new accounting standards (Swiss GAAP FER). Apart from the financial statements and the profit and loss accounts, it includes the management report, cash flow statement and the annex to the annual accounts.

The Board members have approved all documents and recommend that the members entitled to vote should accept the annual accounts 2015 during the General Assembly on 24 June 2016 in Berne. Said recommendation also extends to the auditors’ report by BDO and the annual report.

Domestic record collections for a distribution to authors

Domestic collections from the exploitation of copyright reached new record levels at CHF 134.6m (previous year: CHF 130.3m). Together with other income from the online sector and from abroad, the total collections thus increased by nearly 1%. Approximately 88 of every 100 francs collected are allocated to composers, lyricists and publishers whose rights are managed by SUISA.

The Board also decided to run another supplementary distribution. Just like in the previous year, it will amount to 7% on all regular distributions in 2016. Members of SUISA as well as members of SUISA’s sister societies are going to benefit from this additional payout.

In line with the preparations for the General Assembly on 24 June 2016 in Berne, the Board has verified and ratified the written annual report. Due to the new layout based on the Swiss standard GAAP FER, the annual report is now going to be about 40 pages long. It is going to be published in the run-up to the General Assembly, just like before, and can be accessed electronically via the SUISA website; hardcopies are available on special request.