Have you ever wondered how hits are created? How a song comes into existence which lets the feet across generations tap to the rhythm? SUISA has been researching these questions and is organising a panel on this topic at the M4music 2019. Text by Erika Weibel 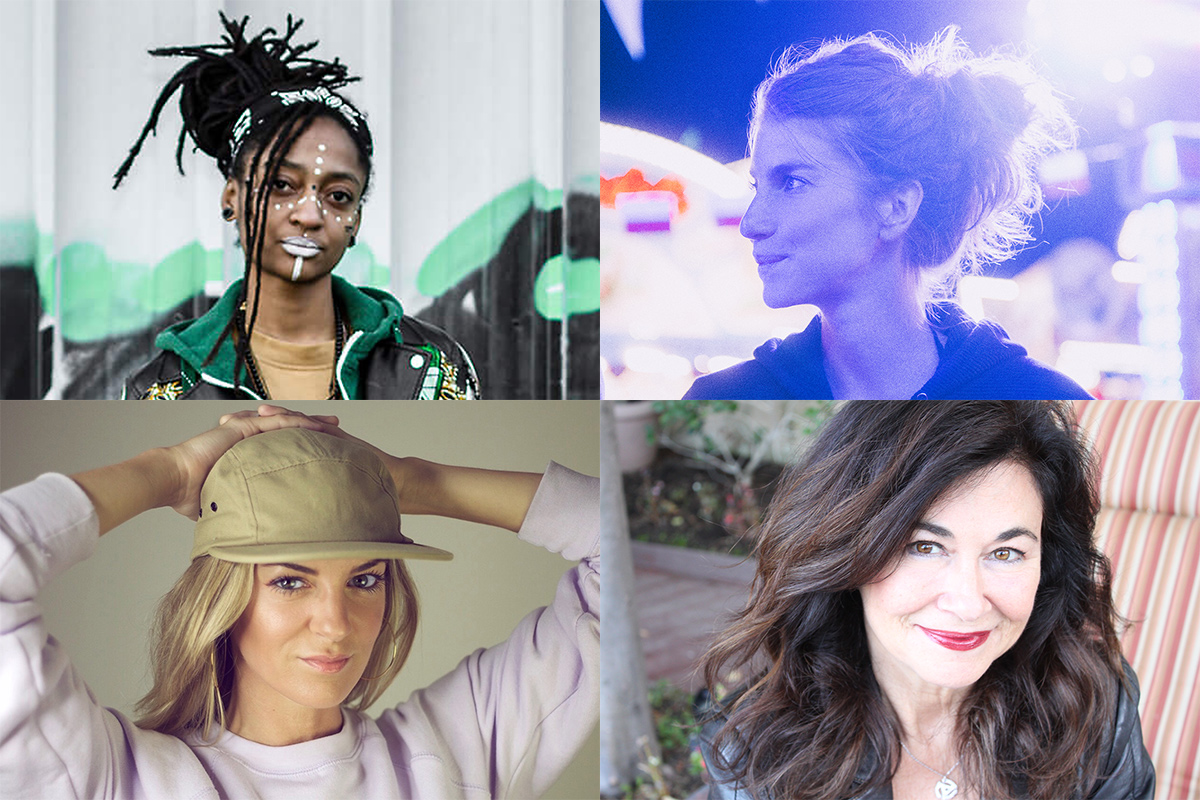 At the M4music Festival 2019, KT Gorique and Valeska Steiner (top, from left to right) exchange their views on songwriting with Laurell Barker and Shelly Peiken (below, from left to right). (Photos: Jeremie Carron, Christoph Köstlin, Phantasm, Aerin Moreno)

On Friday, 15 March 2019, SUISA is going to organise a round of female experts which is going to discuss exactly those issues at the M4music Festival. For this purpose, SUISA invited four female songwriters who have already celebrated international and national successes in the pop and urban sector.

One participant is writing hits, among others, for Miley Cyrus, Céline Dion, Selena Gomez, Meredith Brooks or Christina Aguilera. The second has contributed to several hundred songs and travels across continents from one songwriting session to the next. The third is a successful Swiss singer songwriter who has a large and loyal fan community. The fourth in the round is currently writing Swiss hip hop history: In 2012, the then 21-year-old won the first freestyle rap world championship in New York. She writes lyrics as well as the beats herself and has been touring successfully in Europe and overseas for several years.

The four songwriters Valeska Steiner, KT Gorique, Laurell Barker and Shelly Peiken are going to answer questions regarding the writing process of successful songs and exchange their experience what their approach to composing their songs is. What matters in their opinion. How they master the challenges that automatically come with the territory.