Willy Viteka, an entrepreneur who made a significant contribution to the Swiss music industry as a classical producer-music publisher, passed away on 19 May 2020. Obituary by guest author Stephan F. Peterer 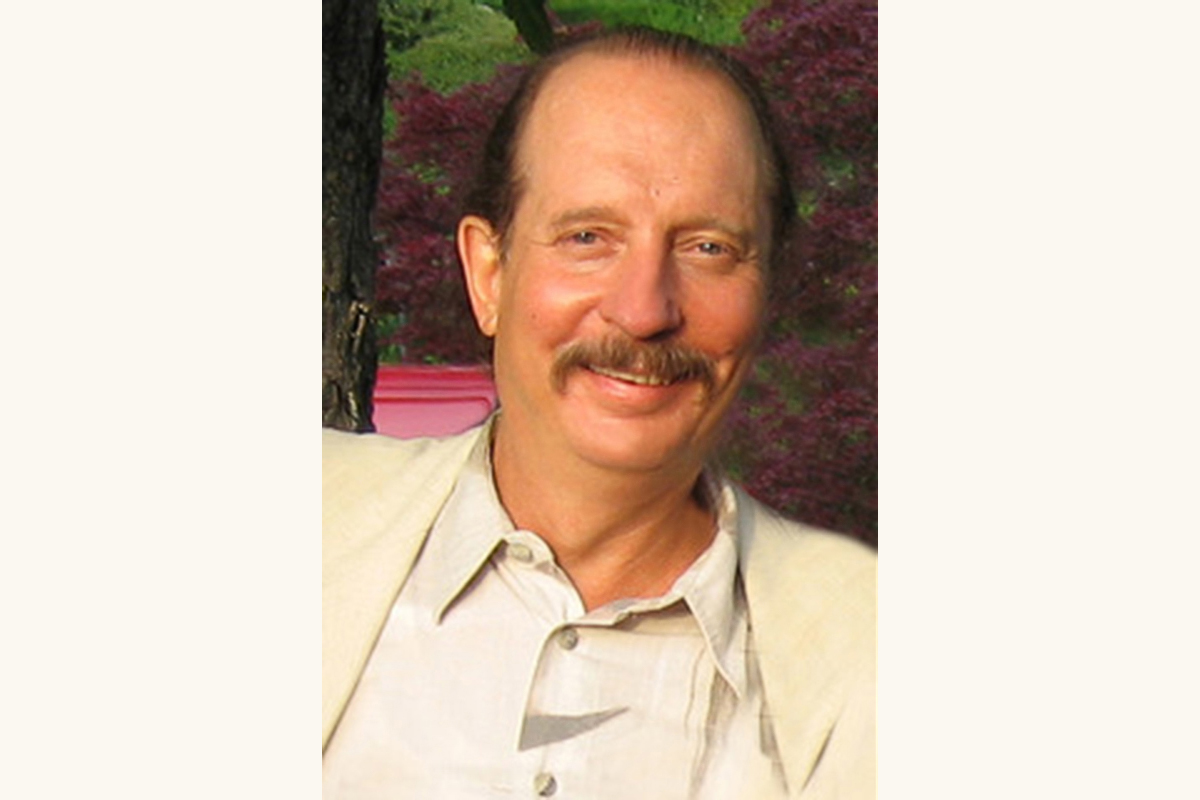 Willy Viteka was a long-standing member of SUISA both as an author and as a publisher. (Photo: zVg)

Born in Madrid on 6 November 1949, he discovered a great enthusiasm for the various arts at an early age and studied art, literature and music with determination. He built up his extensive knowledge and network in the music industry by working in important locations of the western music scene and thus was able to gain extensive experience. In particular, he used part of his “journeyman years” in the 1970s, which were particularly important for the music scene, as a studio musician, producer, author and editor in London, which had a special influence on him.

After his years of travelling, he settled in Switzerland in 1976, together with his beloved wife Olivia, from where the committed couple built up and ran their company, Viteka Musik AG, which included both their own labels and musichouses. But Willy also remained connected to his original home country. In particular, he carried out his production activities in his favourite place, Mallorca, and built a second home together with Olivia. It is there they were always to be found in the music studio.

Within the scope of his entrepreneurial activities, he specialized, in addition to his own music production, in the classical activity of a sub-publisher in Switzerland and had many important works in his catalogue: among others by Kylie Minogue, Milva, Rick Astley, Bananarama, Donna Summer, Cliff Richard, Aitken & Watermann and many more.

Willy Viteka recognised early on that music publishers and producers not only have to be creative and entrepreneurial, but that they also have to fight for an economically viable environment. Although there were already a large number of associations in the music industry in Switzerland at this time, he was unable to find one as a “production-oriented publisher” and immediately sought like-minded entrepreneurs to found a new association together with them. This is why one might as well call him the creative father of the SVMV, the Swiss Association of Music Publishers, which he presided over for 27 years. In 2019, he was appointed honorary president for his great services. He was also intensively involved in the founding of the ASMP, the “Association of Swiss Music Producers”, which he chaired simultaneously to the SVMV.

However, the work was not done with the establishment of industry associations, as these also required activities to achieve the desired effects. This includes exerting influence in important bodies of the Swiss music industry, in a large number of ad hoc commissions and above all in the legislative authorities. Mutual training and exchange between entrepreneurs and, in particular, the training of young people in the sector also became an important activity, as there were no specialised schools and universities for these professions in Switzerland. For example, Willy organised training events over the years together with members of the board of the association he initiated and with the constant help of his wife Olivia as secretary. These culminated in the two-day music symposium in Fürigen, which became the most important annual professional event in the music industry calendar.

With the revision of the copyright law in the 1980s and the resulting establishment of neighbouring rights, Swissperform was subsequently founded, in which Willy was involved as a delegate from the very beginning. He was also a member of the Expert Committee of Phono Producers for several years. For many years, he has also participated in the copyright discussions of the Institute of Intellectual Property (IPI), as well as in the development of standard contracts for music publishers, sub-publishers and producers.

After being hospitalised due to an accident, Willy Viteka was, on top of that, infected with Covid-19. Although he was still cured of the virus itself, he was so weakened by the disease that he succumbed to pneumonia at the age of 70, which he contracted during convalescence.

We will remember Willy as an extraordinarily good-natured and warm person, who with his approachable manner and great dedication has forged many friendships in the Swiss music industry and beyond.