Members have recently asked us along the lines of ‘how, where and when can I tell SUISA that my works are on YouTube’. We explain in the following reply to a member’s query why authors do not have to notify SUISA whether their works are available on the video platform. Text by Manu Leuenberger 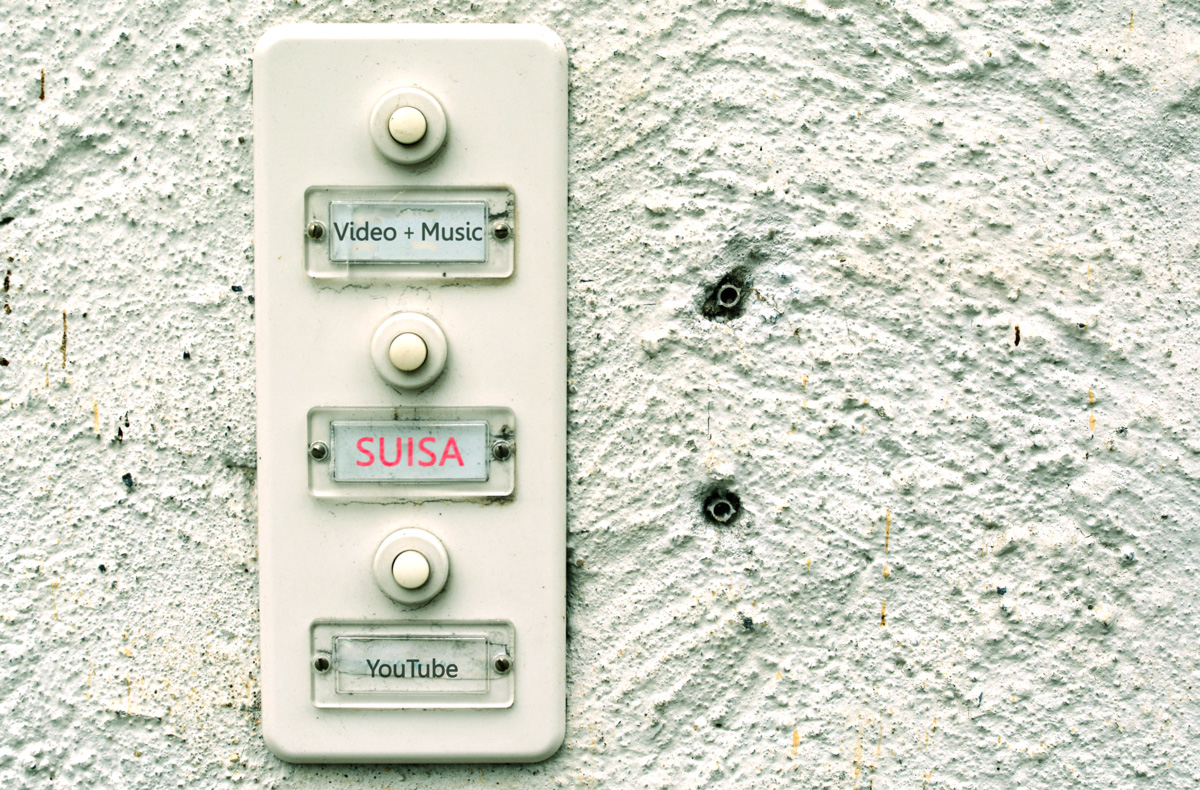 “I reckon it might be difficult for SUISA to track all videos of Swiss artists [on YouTube]. I take it that this won’t happen automatically. Is it therefore necessary that I inform SUISA of a video where I am the author and for which I want to get the relevant royalties?”

Authors do not need to send notifications on their works on YouTube. YouTube and SUISA have an automatic reporting in place. Said reporting takes place in two steps and the process – in simplified terms – is based on the following principle:

YouTube periodically provides SUISA with basic usage data in an electronic format. The list is called: “Masterlist”. Said list contains details on the videos that have been played via YouTube. Further details are included on the used music in the respective video, if these are known to YouTube. These details provided by YouTube consist of work / song title, artist name(s), album title plus optional additional details such as label, ISRC/ISWC no. or UPC.

Based on these details, SUISA defines the repertoire it represents. In other words: The “Masterlist” is compared to the SUISA works database. Works whose rights are represented by SUISA, are marked on the list. After that, SUISA notifies YouTube for which works on the “Masterlist” SUISA is entitled to receive royalties.

Based on this information, YouTube knows that the copyright for the marked videos must be paid out to SUISA. Only now can the second step in the reporting process take place: YouTube creates reports on music use which contain the number of clicks as well as details on the relevant income. The remuneration paid by YouTube is made up of a part of the income generated by advertising. YouTube transfers the money to SUISA. Based on the information saved in the SUISA works database, the distribution to rights holders is made.

The underlying principle for the YouTube process is comparable to the broadcast reports of radio and TV stations. Most broadcasters work with digital systems today. With these systems, they create reporting logs in file format and transfer them electronically to SUISA. SUISA then carries out the matching of the works database and allocates the royalties to the authors and publishers entitled to receive a payment.

In the case of radio and TV stations, members basically do not need to notify SUISA when their song is played either. It suffices if the work has been correctly declared once with SUISA, and has subsequently been registered in the works database. The reporting between users, such as the broadcasters in this example, and SUISA takes place via (often automated) reports on music use.

Compared to the well-established system of broadcast reports by radio/TV stations, some new and difficult questions must be answered when developing a reporting system with YouTube, the currently biggest video platform in the world.

One significant difference between YouTube and the reporting with customers such as radio/TV broadcasters is the data quality: In the case of radio and TV, the music databases are often administered by music editors. The more precisely the databases have been maintained, the more correct the details on the played song titles on the broadcast logs. The contents on YouTube, however, are mostly uploaded by private users. In the case of such “user generated content”, less diligence is usually applied in terms of the details of the used material. As a consequence, the quality of the available data on the YouTube usages is correspondingly low at times.

The enormous data volume poses another challenge: The repertoire used on YouTube is that of radio/TV stations, but many times over. YouTube indicates that currently 100 hours of video material are uploaded to YouTube per minute. According to the same statistics, 1 billion individual users are said to consume more than 6 billion hours of videos on YouTube per month, on average. The following applies: 1 user watches 1 video = 1 use which would have to be notified in principle. In the case of SUISA this applies for users who watch videos from computers with a Swiss IP address.

In light of these huge masses of videos, SUISA depends on an automatic reporting by YouTube. SUISA does not have the resources to track individual videos of Swiss artists on the platform. SUISA does – as with all its customers – endeavour in collaboration with the licensee to develop a best possible reporting in terms of correctness and comprehensiveness, as long as this seems reasonable in relation to the administrative effort. Only then can SUISA pay its rightsholders what they are due in terms of royalties.