SUISA and the other Swiss rights administration societies have never been as actively involved in politics as in 2018. But is it really justified for SUISA to become engaged in politics? By Vincent Salvadé, Deputy CEO 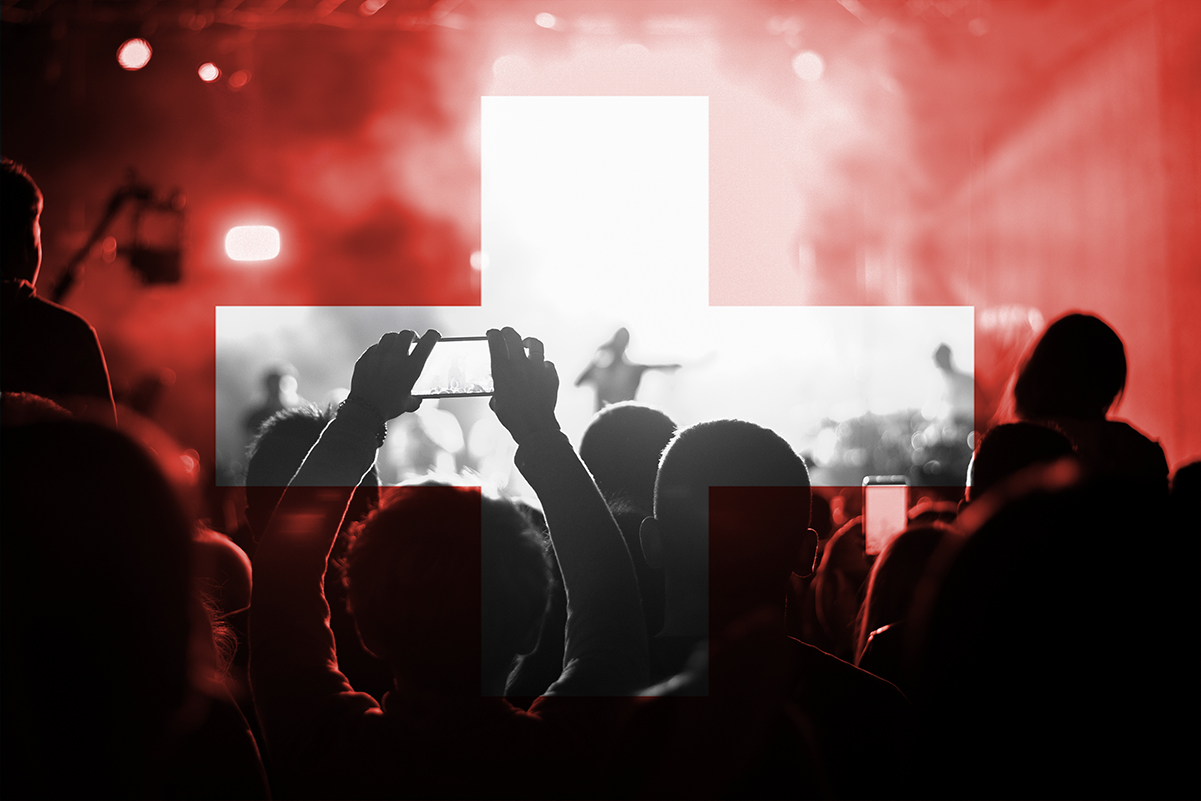 The revision of copyright law certainly has something to do with SUISA’s political engagement. But the rights administration societies have also taken a stand on numerous other issues: the “No Billag” initiative, gambling legislation, revision of telecommunications law, various parliamentary motions and initiatives, etc. Moreover, the societies regularly respond to consultation procedures on a broad range of legislative proposals. This shows that music, and culture in general, have become ubiquitous in our society. Music and culture are multi-faceted and as such are affected by a great number of political issues.

But is it really justified for SUISA to become engaged in politics? Yes. When we act, we do so without partisan labels, motivated solely by our members’ interests. Rights management can rarely be dissociated from politics.

In recent months, SUISA’s tariff negotiations have triggered two parliamentary interventions in Bern: first, in an attempt to counter our supplementary common tariff 3a, which had been confirmed by the Federal Supreme Court at the end of 2017, National Councilor Philippe Nantermod filed a parliamentary initiative demanding that licence fees be abolished for hotel rooms and the like; and second, National Councilor Martin Candinas submitted a motion proposing to disregard State subsidies to local radio stations in peripheral regions in the copyright calculation basis, although the matter has already been decided to the contrary on several occasions by the authorities responsible for approving the tariffs. In both cases, politics were the means chosen to try to defeat what we have struggled to achieve through our rights management activities.

Generally speaking, our political actions are always designed to foster a favourable legal framework for rights management. That is just as true for the revision of copyright law as it was earlier this year in our stand against the “No Billag” initiative: both were driven by the same motivation. Recently, we intervened to ensure that the revision of the telecommunications legislation would not jeopardise a balanced solution for authors’ rights with regard to replay TV.

Such political action requires major investment in terms of argumentation and persuasion. But it has proved worthwhile: on 13 June 2018, the Council of States rejected the Candinas motion (as well as the alternative proposed by the Federal Council) by 22 votes to 21. Would the outcome have been the same if the musical world had not mobilised? SUISA therefore intends to continue resolutely on this path and pursue its active political engagement, in particular against the parliamentary initiative of National Councilor Nantermod.