Dear members, did you know that your collective management organisation invested time and money into a cost analysis requested by the Federal Government during the summer of 2015? Why, you ask? Well, just read on … By Vincent Salvadé, Deputy CEO 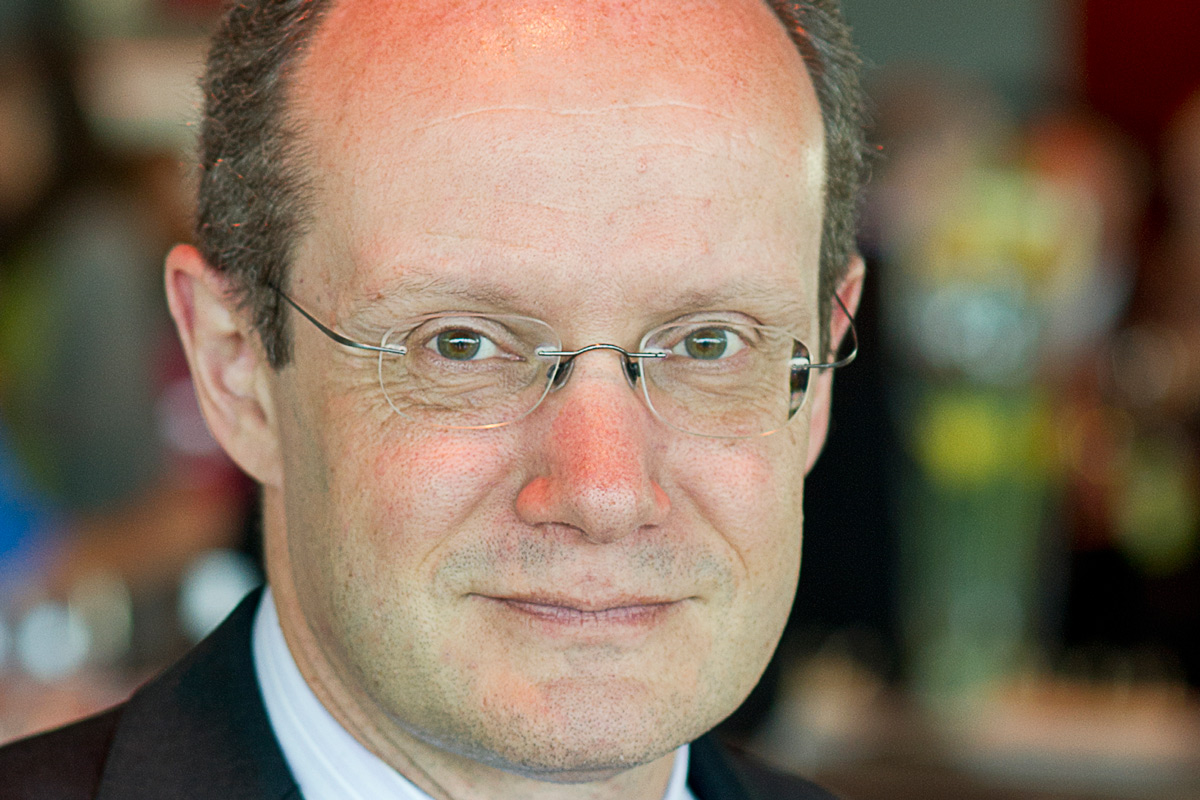 The cost analysis had been requested because the Swiss Federal Institute of Intellectual Property, SUISA’s supervisory authority, had also been subjected to an audit, namely by the Swiss Federal Audit Office. The latter had asked the IPI to not just determine the legitimacy of the expenditure of the collective management organisations under review, but also their appropriateness …

Why don’t we put it bluntly: That’s absurd. Because to manage your rights, dear members, is not particularly popular. Collective management organisations are repeatedly criticised of being bottomless pits and too expensive for the general public.

“The operating costs of SUISA are neither paid by music users nor by tax payers but exclusively by the authors and publishers themselves via deductions on their royalties.”

What is usually forgotten is the fact that SUISA’s operating costs are exclusively paid by authors and publishers via a deduction from the royalties that are paid out to them. Neither users of music nor tax payers finance SUISA’s rights management activities.

It has been a while now that a Federal Agency, the Federal Arbitration Commission for the Administration of Copyright and Neighbouring Rights has been in control of the licence fee tariffs. This kind of control is legitimate, as the collective management organisations are not subject to the general competition regulations.

Each misuse of a predominant position has to be prevented which is what the Federal Arbitration Commission is committed to do. It determines the “fair price of music” and takes into consideration several legal criteria, whereas any inadequate expenses of the collective management organisations do not influence the amount of the payable licence fees.

“Only SUISA members have the right to audit our costs. Not the civil servants in Berne, and not the politicians either.”

In other words: The ones that suffer from an administration which is too expensive are not the music users but solely our members. The amount taken from the collected licence fees to cover the administrative expenditure only reduces the pay-outs to the members. Therefore it is only you, dear members, who have the right to audit our costs. Not the civil servants in Berne, and not the politicians either.

The worry is that this governmental supervision of collective rights management could influence the copyright revision. What would this imply? Either that the legislator has given in to the siren call of populism and puts a muzzle over your mouth, or that it feels you are unable to decide for yourself which costs are necessary in order to satisfy your requirements.

Neither of the above are acceptable.

We will therefore, with your assistance, engage ourselves in defending your autonomy. So that you continue to have the sole right to decide on the services offered by your collecting society and to decide on their price, too. And, finally, that you can continue to act in the very way you deem right, in case we were wasting your money. At the end of the day, your freedom is at stake …