From 29 September to 2 October 2020, the film and media music congress “SoundTrack_Zurich” will take place during the Zurich Film Festival. Swiss film and media music professionals can use this event to expand their network, broaden their expertise and exchange ideas with experienced, internationally active business insiders. Text by Erika Weibel 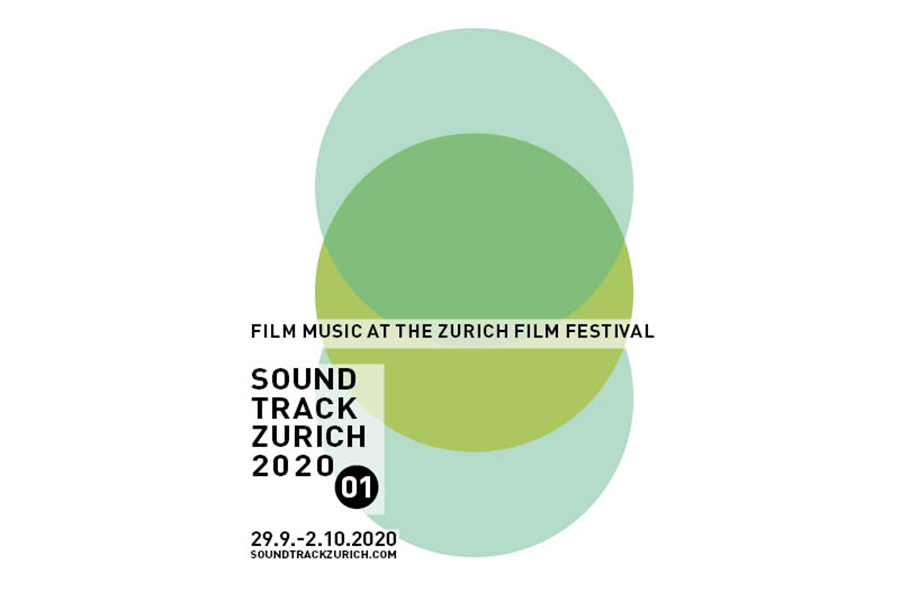 SUISA is supporting the first edition of the “SoundTrack_Zurich” film and media music congress, the programme of which is available at www.soundtrackzurich.com. (Photo: SoundTrack_Zurich)

Composers from Switzerland and abroad will share their experience and knowledge with the audience at two nearby locations. During the event, congress participants will have the opportunity to exchange ideas with international guests of the Zurich Film Festival (ZFF) in workshops, panels, case studies and lectures on current topics of the Swiss and European film music scene.

Star guest of “SoundTrack_Zurich” is Ray Parker Jr. who composed the title song for the film “Ghostbusters” and will present the world premiere of the documentary “Who You Gonna Call” about his career.

Ray Parker Jr. wrote and performed in hundreds of top 25 hits. He has composed songs, performed on stage and worked as a session musician with some of the biggest icons in the industry, including Barry White, Aretha Franklin, Diana Ross, Tina Turner, The Temptations, The Carpenters and The Supremes.

On the morning of 29 September, lectures and information events will also be held on copyright issues. For example, SUISA experts can answer questions about documentation and cue sheets or provide information on SUISA’s distribution system.

In addition, a panel will be held on the “Digital Challenges” of today’s age, in which IT experts will discuss with business insiders what the future digital value creation in film music creation should look like.

“SoundTrack_Zurich” is to become a new hub for actors in the international film music scene. Film and media music creation also plays a very important role in the Swiss music business. For this reason, SUISA is pleased to contribute to the organisation of this event as a sponsor.

Web links to the event and the cooperation partners: