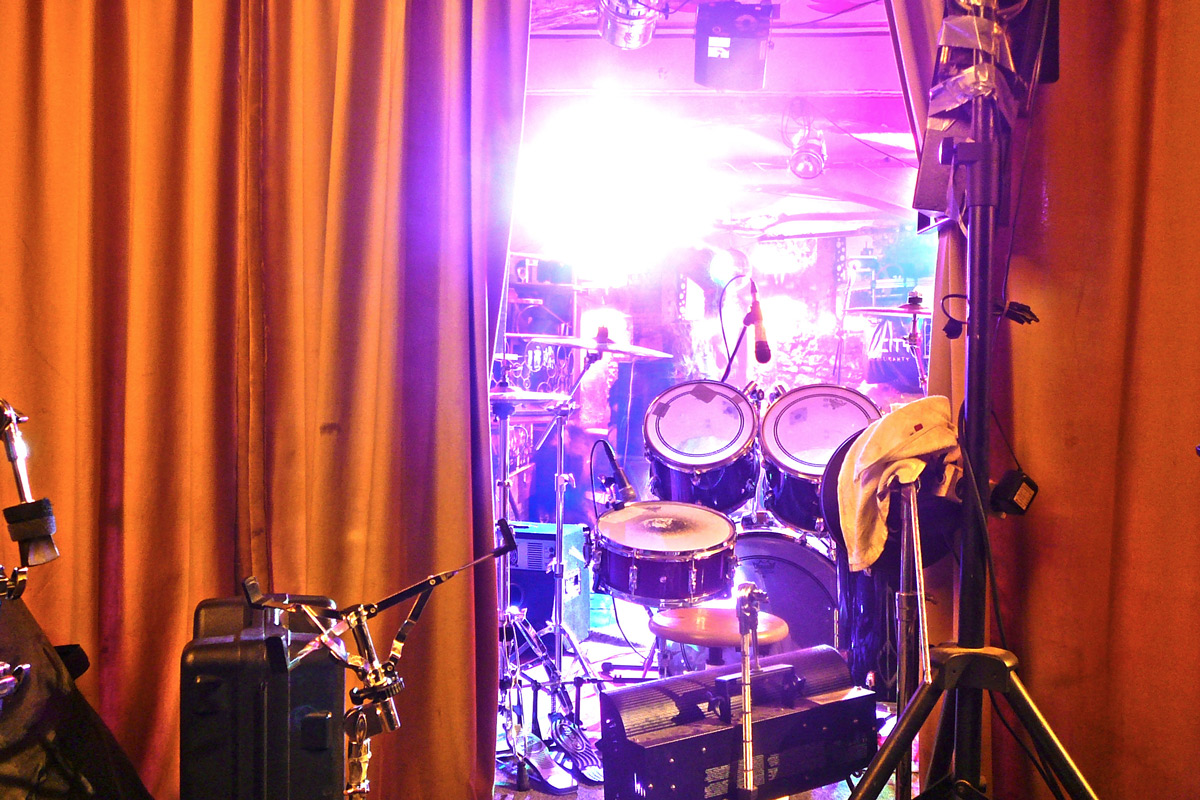 Composers and lyricists don’t always perform on a stage. This is why it is even more important for them that they receive their copyright royalties from their cooperative society. (Photo: Dreadek / Shutterstock.com)

SUISA has published its annual results for 2015, and the numbers are good news: The cooperative society for authors and publishers of music could slightly increase its collections in Switzerland and the Principality of Liechtenstein. Thanks to the continued large demand for music in this country, SUISA collected CHF 132.7m in these territories. Together with the income generated by usage of the SUISA repertoire abroad, the net amount for the exploitation of copyright was a total of CHF 142.7m.

Approx. 88% of the income collected by SUISA is distributed to rights holders. That’s CHF 125m that are being paid out to the creators of music. Such income is especially important for composers, lyricists and publishers. Many authors don’t perform on stage and therefore don’t receive fees or shares in the income generated from merchandise. The remuneration yielded via the collective management of the exploitation of works composed or lyrics written by these authors are a part of their income.

In Switzerland and Liechtenstein, SUISA is tasked with this duty as the cooperative society of its members. Cooperative societies are mainly self-help organisations of the members. They do not undertake speculative financial transactions or try to yield the highest possible wins for shareholders. Instead, they work in the interest of their cooperative members. In the case of SUISA, these are the music authors and publishers. As the year end for 2015 shows, SUISA is on the right track: The cooperative society’s income has continuously increased over the last three years. The main drivers of this positive development have been concerts and digital TV in particular.

The biggest increase during 2015 has been thanks to continuously flourishing concert and festival activities in Switzerland. Approx. CHF 20.3m have been collected by SUISA by means of copyright licence fees from the concert tariffs CT Ka and CT Kb in the last year; in 2014, the respective sum was CHF 18.7m. These two concert tariffs thus make up nearly half of the total income for performing rights. Last year, CHF 46m were collected in total for performing rights (compared to CHF 44.1m in the previous year). A main influence on the increased collections last year were some disputes which could be resolved and therefore led to a retroactive payment of licence fees.

The income from broadcasting rights slightly increased from CHF 64m to CHF 64.6m last year. The increase stems from higher income for TV advertising windows on the one hand; On the other hand, the increasing popularity of digital TV has a positive effect for authors and publishers: Both the dissemination of broadcasts via cable as well as the rental of set top boxes and therefore the possibility to enjoy time-shift television led to higher collections in 2015.

SUISA’s annual results for 2015 in the sectors online and sound recordings, however, do not correspond with current developments at all. The trend in the market clearly shows: More and more music is being used via internet and especially by means of streaming, whereas the public has been buying less and less sound recordings for years. Nevertheless, the SUISA collections for sound recordings have risen slightly last year, while the results for the online sector exhibited a falling trend. Special case Switzerland? No.

In the case of the collections yielded for sound recordings, a major production of one single customer was the reason for the plus compared to the previous year. The drop in online income in 2015 is due to the invoicing procedures. Due to the rapidly increasing data volume that SUISA has to process for streaming exploitation, the distribution procedures for online income had to be re-engineered. As a consequence, some streaming operators’ income from last year could not be invoiced before January 2016. Irrespective of this seasonal time shift in terms of invoicing, it also has to be mentioned in the context of online collections that further efforts are needed to negotiate fair payments for authors and the dissemination of their music on the internet.

“The remuneration collected from the most used gratuitous channel YouTube is too low for authors and has to be given a special mention from a point of negative impact.”

In the course of its second quarter distribution in June 2016, SUISA is going to distribute income from online business to rightsholders. The distributable amount, however, will remain at a low level just like in the previous year. One reason for this are illegal offers and gratuitous services which are financed by advertising. They compete with the legal fee-based offers by e.g. Spotify, Apple Music, Google Play and others.

The remuneration collected from the most used gratuitous channel YouTube is too low for authors and has to be given a special mention from a point of negative impact. The licence fees collected from online providers continue to remain an important subject for SUISA in 2016: Composers, lyricists and publishers of music must receive a fairer payment for the exploitation of their works via downloads and especially streaming.

Another important (ongoing) subject are the costs. SUISA is doing well in that regard: The admin costs were 2.5% lower in 2015 at CHF 27.4m compared to the previous year (CHF 28.1m). SUISA thus confirms the results of a cost analysis that had been carried out on behalf of the Swiss Federal Institute of Intellectual Property (IPI) at the five Swiss collective management organisations. The result of the analysis showed: The Swiss collective management organisations work economically and their costs are adequate.

For SUISA members, this means: You can count on the fact in future that your cooperative society will run sustainable operations in order to provide a substantial contribution to your livelihood.

“Your soul is reflected in the Blues” – Yannick Nanette joined SUISA in 2015. The singer, guitarist and harmonica player from Mauritius lives in Lausanne and constitutes the Blues band The Two together with Thierry Jaccard. They already had performances at the Montreux Jazz Festival and Zermatt Unplugged. In the US, the duo made it to the semi-finals of the International Blues Challenge in Memphis. Read more

Play abroad, communicate with SUISA at home – How do I get access to my copyright remuneration for my concerts abroad? What do I need to consider when registering works with SUISA if the co-author of my song is a member of a foreign collective management organisation? Important and frequently asked questions on international musical activities are answered in the following. Read more