If there is one matter that regularly triggers heated debate, it is the distinction between small rights and grand rights. Small rights relate to non-theatrical musical works and fall within SUISA’s sphere of competence, while grand rights relate to dramatico-musical works and certain types of ballet and are managed by the Société Suisse des Auteurs (SSA) or directly by publishers.

The distinction is frequently at issue because it relies on imprecise criteria which must be construed on a case-by-case basis. Our purpose here is to shed light on this rather hazy subject.

The legal authority granted to SUISA by the Federal Institute of Intellectual Property (IPI) relates to “non-theatrical musical works”. This concept was clarified by an ordinance issued by the Federal Department of Justice and Police on 23 February 1972. Today, that ordinance is no longer formally in force, but the Federal Court deemed that the principles contained therein could still be relied upon to determine what a non-theatrical musical work is: in this regard, current law has simply taken over the former legal provisions (case 2A_180/1994, Judgment of 10 May 1995). SUISA incorporated the criteria of the 1972 ordinance into its General Terms and Conditions of Rights Administration which are part of the contractual documents signed with its members.

Simplifying slightly, one could say that the non-theatrical music in SUISA’s sphere of competence consists of all musical works with the exception of dramatico-musical works and certain ballet musical works. These exceptions give rise to what are known as “grand rights”.

What is the scope of application of grand rights?

There is an abstract definition for grand-rights creations: these are “works with a storyline portrayed by persons playing set roles, which rely on music to such an extent that they cannot generally be used without it”.

No doubt … but what does that mean in practice?

No choice between SUISA and the SSA

These questions and the implications of the answers to them are important: the management of small rights by SUISA is supervised by the State; that is not the case for the grand rights exploited by the SSA and publishers. It follows that the rights management rules are different, notably in the matter of remuneration. Authors and organisers may be tempted to take advantage of these differences: the former to obtain better remuneration, the latter to pay less.

But they have no choice who to deal with: either the work is a small-rights work, in which case SUISA is responsible, or the work is a grand-rights work and the SSA, or the publishers are. (In practice, there are certain rare exceptions, for example in the case of authors who manage their own rights or publishers who assign special mandates to SUISA relating to grand-right works.) If the SSA or a publisher were to intervene in an area which is subject to federal supervision and for which SUISA is responsible, they would be violating Article 70 of the Copyright Act and committing a criminal offence; conversely, if SUISA were to grant a licence without disposing of the necessary rights, the licence would not be valid, and the organisers would not be released from their liability under copyright law.

From the legal point of view, therefore, the respective spheres of competence of the intervening parties must be observed. In cases of uncertainty, SUISA and the SSA cooperate and work together to find solutions to maximise legal certainty.

SUISA members who compose music for grand-rights works should still register their works with SUISA. In certain situations, SUISA may well be responsible for managing the music rights, including in the following cases:

By registering their works with SUISA, the necessary steps will have been taken to ensure that the composer’s rights are managed effectively. If alongside, management of the grand rights has been entrusted to the SSA or if a publisher is responsible for it, it will be for the various stakeholders to do their best to resolve any legal difficulties … 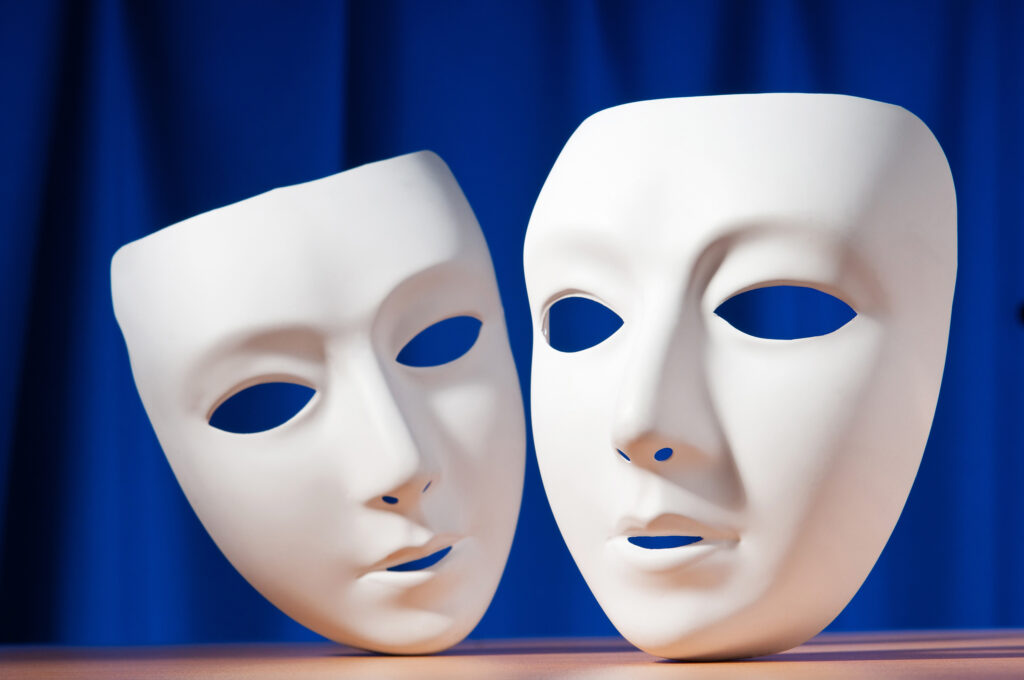 3 responses to “Small rights and grand rights: who does what?” 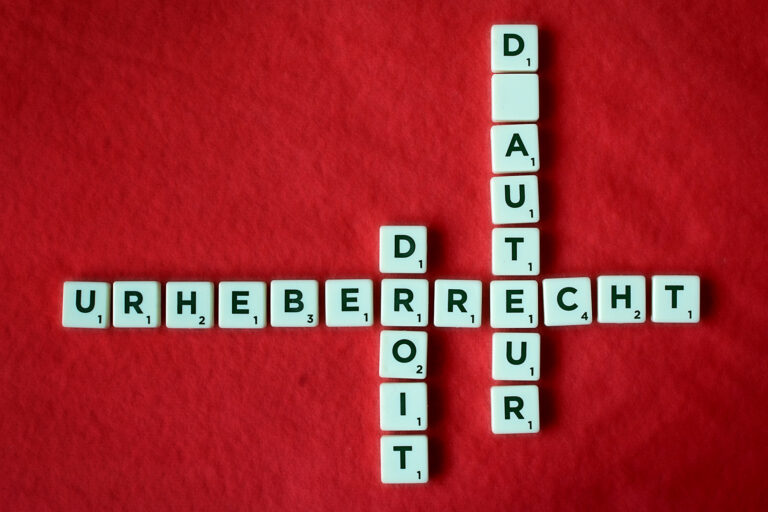 The revised copyright law has come into force 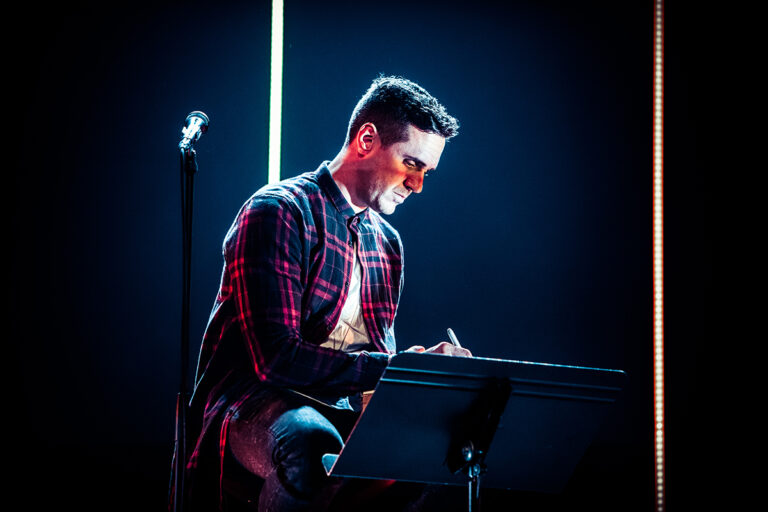 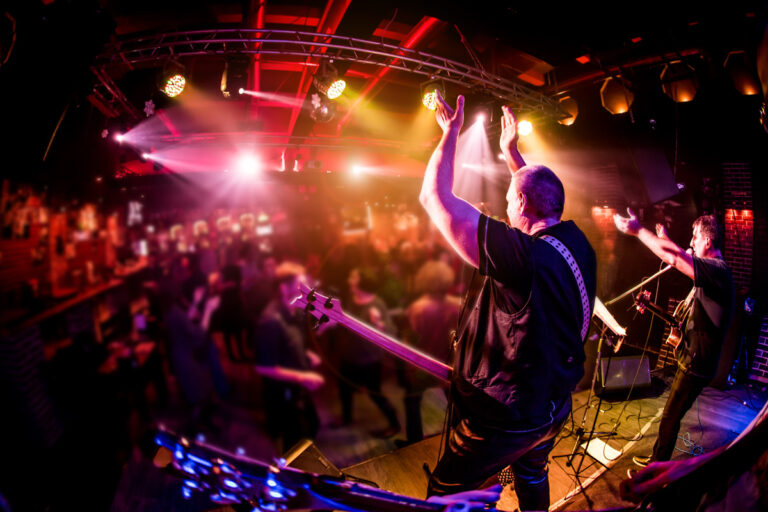 If bands and event promoters organise a concert together

The event organiser of a concert has to pay the copyright licence fee. How does it affect the legal situation, …
ConcertConcert organiserCopyrightCopyright remuneration