Skip to content
Text by Erika Weibel
The sixth recurrence of the Schedler Music Summit, an annual international songwriting camp which is organised by music publishing house Schedler Music, took place between 13 and 18 January 2018 in Lechtal, Austria. For five days, a team of 42 musicians from a variety of musical and geographic contexts with the task to compose a minimum of one song per day. Romina Kalsi, who has been a SUISA member since 2014, was selected by those in charge of the camp and the summit, Fiona Schedler and Alexander Schedler, as one of the nine summit participants from Switzerland.

Romina Kalsi, a young singer and songwriter from Ticino, has become known over the last years due to the success of the band Rocky Wood. The frontwoman, singer and co-composer of the tracks has contributed significantly to the success and the creation of the first album “Shimmer” which was published by the band from Ticino in 2014. After that, Romina has selected a new solo path with her project Animor from which a digital EP named “Chasing Gold” emerged.

Creation of the works by Romina Kalsi

Kalsi explains to us that composing one of her songs can sometimes be a long process which easily keeps her busy for three to four months. This is due to the fact that she does not always has the possibility to dedicate all of their time exclusively to songwriting. It’s also possible that the basic idea for a work simply needs to ripen over a certain period of time. She does not set herself a time limit when it comes to composing for herself.

Source of inspiration and starting point for her works are often life experiences which left a mark on her, or synergies which arise in the cooperation with other musicians who respectively trigger a creative process.

The participation in the Schedler Summit is Romina Kalsi’s first experience in an international songwriting camp. Fiona Schedler explained that it was particularly Romina Kalsi’s particular timbre which stood out among more than fifty SUISA authors who had applied, which was, among others, a reason that she was selected to participate in the camp. The camp gained musical variety due to Kalsi’s participation.

Alexander Schedler, the artistic leader of the camp, asked her to compose a piece for her current solo project Animor as a first assignment. It was composed in collaboration with Finnish creator Tobias Grandbacka, Riccardo Bettiol of Switzerland and Ida Björg Leisin from Denmark in one day; it’s title is “Crumble Plastic”. The piece is a pop song which is characterised by reggae elements and whose lyrics have been inspired by a current topic. It is very important for Kalsi that her music contains a message. She is of the opinion that composer carry a major responsibility since they can reach straight for the hearts of the audience with their music.

Kalsi adds that “Crumble Plastic” is the result of a surprising agreement and incredible feeling which immediately arose among the involved musicians. It was nearly written in an organic process, in a long jam session which left enough space to each composer to be able to integrate their ideas into the song.

The other works that the summit representative from Ticino was involved in are “Big Shot”, a melancholic pop song and “At The End Of The World” whose genre is similar to a soundtrack.

The composition process was rather dissimilar to the one for “Crumble Plastic”. Both are the result of intensive communication between the involved composers. In this case, the starting point were the song lyrics, characterised by metaphoric images which were created via the exchange of feelings and personal experiences of various musicians. The result: two poetic sets of lyrics which served as a basis for a nearly mathematical composition of the melody. Each passage of lyrics and music is thus the result of acrimonious work of communicating and integrating experiences of the participating composers.

In the coming months, we will find out where and when “Big Shot” and “At The End Of The World” will be published.

Challenges and advantages of a songwriting camp

Deep and long lasting friendships can arise among the musicians who collaborate during a songwriting camp and exchange very personal experiences at this occasion in order to compose songs together. Sometimes it also happens that the spark among the participants does not jump immediately or that the topics allocated by the artistic leader do not correspond with the reality or nature of the musician.

The limited deadline prescribing that at least one song has to be written per day, the feeling between the musicians and the stress arising from unavoidable confrontation with other songs which are created in the camp, are some additional aspects which either hinder or kindle the composers’ creativity, and they sometimes spur them on to reach maximum performance. As a consequence, and despite the limited time, capturing songs are created in the camp, with which not only the composers of the works but also a broad audience can identify. Alexander Schedler, creative leader of the camp, confirms that Kalsi met these challenges with great enthusiasm and creativity.

From her first experience in an international songwriting camp, Romina does not only bring along three new songs but also numerous contacts to the international music scene. Thanks to the cooperation with rather different musicians, she can also draw from new composition approaches and styles and emerges from this experience with musical maturity. Romina tells us that she has already four projects in the pipeline where she is going to enter into new cooperations with the composers who she met in the songwriting camp. In the coming months, she is particularly focussing on the implementation of her project Animor. 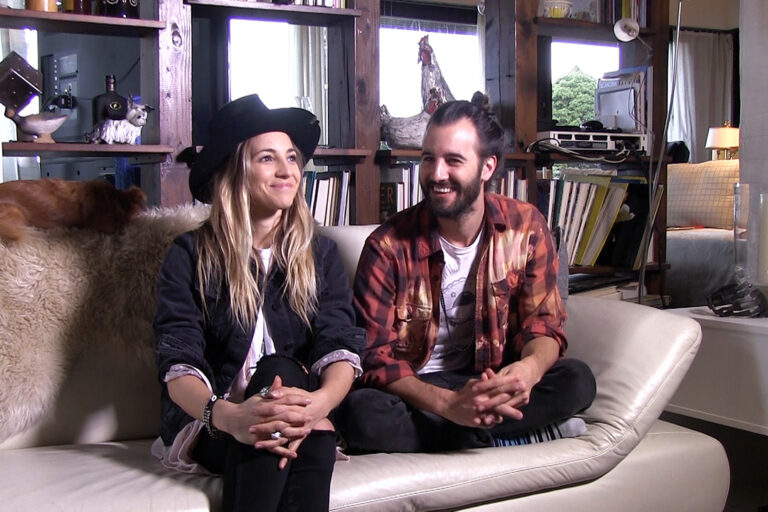 “We wanted to write a song that suits us” 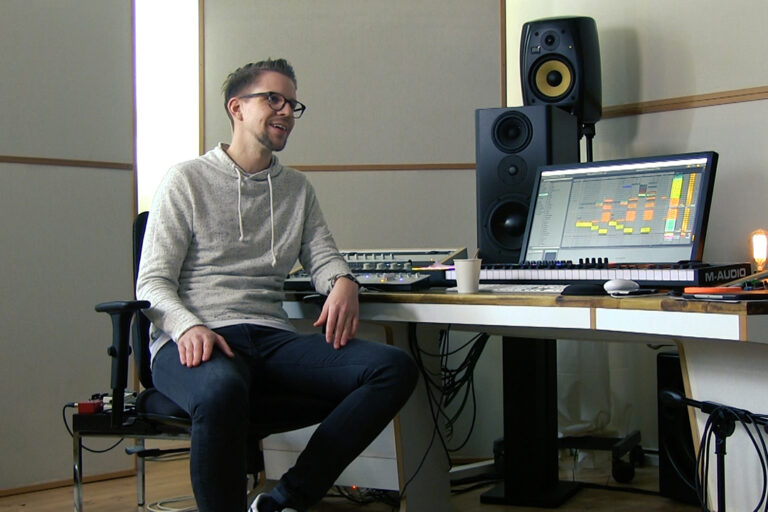 “Taking part in the songwriting camp was a big win” 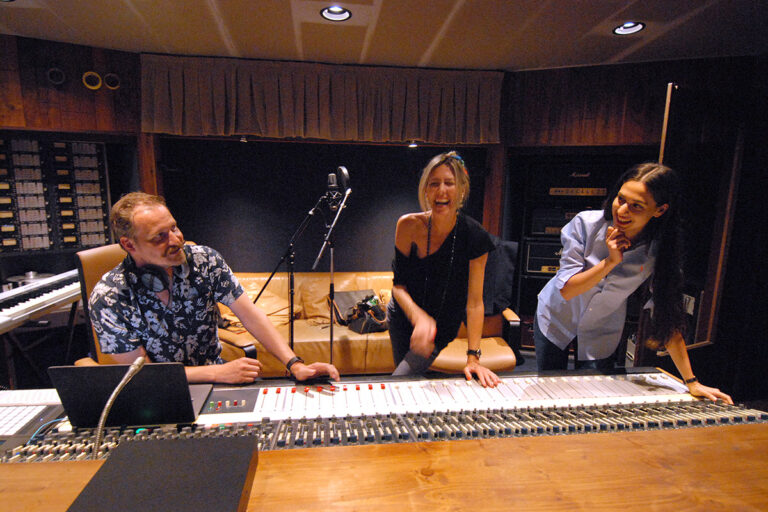