Replay TV (also known as time-shift or catch-up TV) offers consumers the option of watching television broadcasts on a time-shifted basis instead of at the regular scheduled time. This function, which is very popular with viewers, is now jeopardised by an ongoing legal and political dispute. Text by Vincent Salvadé 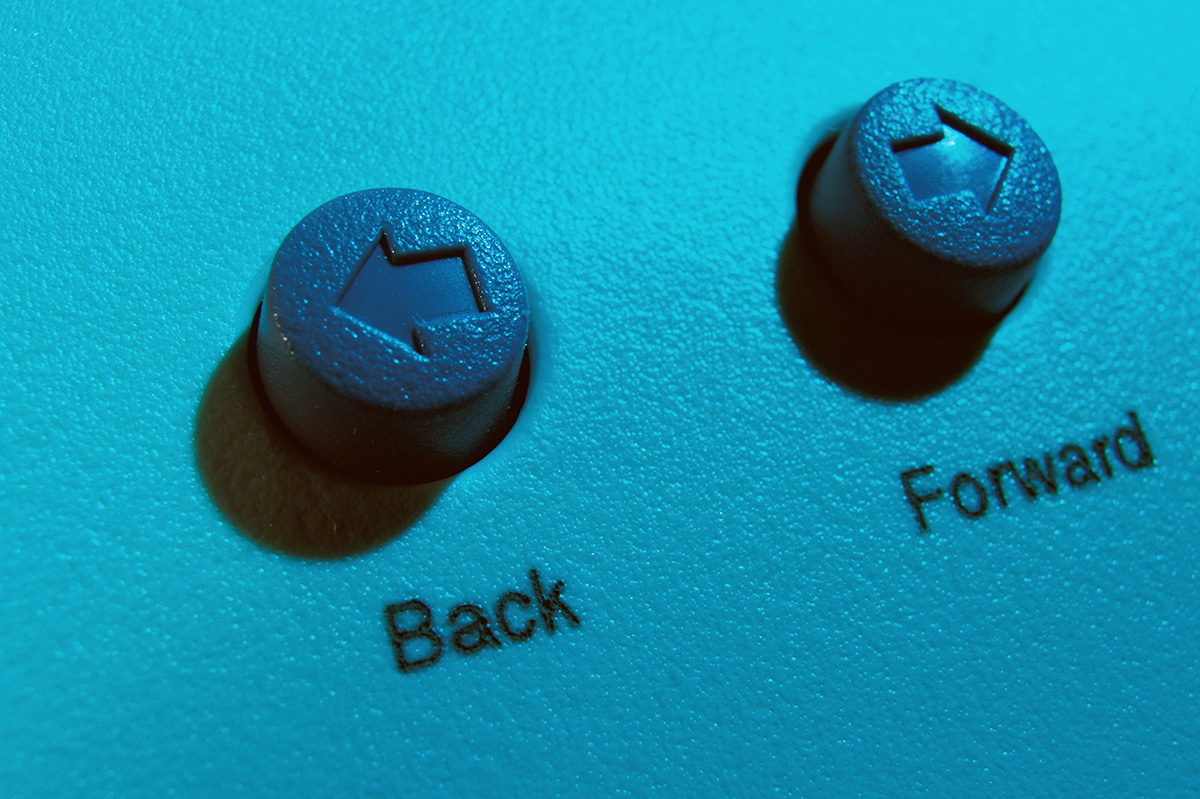 Replay TV: Thanks to digital technology, viewers can go back in time up to seven days and catch up on any programmes they may have missed. (Photo: Getty Images / Steve Lawrence)

Broadcasting companies, i.e. TV channels, are demanding veto rights on the time-shifted use of their programmes. What is at stake? Their advertising revenues. After all, who will watch commercials if you can skip them in replay? This dispute is of significance for SUISA and for musical rightholders too.

In past decisions, the Federal Arbitration Commission for copyright and neighbouring rights has equated subscription to a replay TV service with copying for private use, which is permitted by Article 19(2) FCA. In exchange, rightholders (including, in this case, broadcasting companies) are entitled to remuneration in accordance with Article 20(2) FCA, levied by the collecting societies in accordance with Common Tariff 12 (CT 12).

This has been the status since 2013, and broadcasters have not disputed it before the civil courts. This situation has several advantages: the distributors of the broadcasting programmes (Swisscom TV, UPC, Sunrise, etc) can offer their customers attractive services in exchange for a fee. And the collecting societies collect the fees and pass them on to the copyright and neighbouring rights rightholders.

However, in February 2018, the Federal Arbitration Commission responsible for reviewing the tariffs of the collecting societies approved the new CT 12, which provides for a slight increase in these fees, for the period 2017 to 2020. On 21 March 2018, 23 broadcasting companies appealed this decision before the Federal Administration Court. They argued that replay TV was not governed by the legal regime for private copying, and should be subject to their consent. On 12 September 2018, the Court ruled that the broadcasting companies were not entitled to appeal.

In parallel, however, turning to account the ongoing revision of the Telecommunications Act (TCA), the broadcasting companies had also demanded veto rights for replay TV in that context. In July 2018, the Transport and Telecommunications Committee of the National Council (TTC-N) followed their reasoning and introduced Article 12e TCA. This triggered a number of reactions from stakeholders opposed to the new provision. Finally, the Committee backed down and proposed that the issue be resolved in the framework of the copyright law revision.

SUISA appreciates that broadcasting companies should seek to safeguard their advertising income. This is also in the interest of the holders of musical rights, since the tariffs governing broadcasting rights (tariff A for the SSR and Common Tariff S for private broadcasters) are based on broadcasters’ revenues.

By way of reminder: based on tariff A and CT S, SUISA collected about CHF 16.8 million in remuneration from Swiss TV broadcasters in 2017, plus an additional CHF 1.3 million from the Swiss advertising windows of foreign broadcasters. By comparison, TC 12 generated slightly over CHF 3 million for musical rightholders. We should be careful not to lop off the branch on which musical rights are sitting.

However, granting veto rights to broadcasting companies on replay TV seems unjustified. By refusing their consent, broadcasters would limit the offer available to consumers and, as a result, reduce CT 12 revenues for rightholders. By limiting private copying options, which is now regularly the case on the cloud, we would be sounding the death knell for a system that is the envy of our neighbours and has contributed to developing innovative digital services.

We feel that existing copyright law provides for a well-balanced system: under Articles 59 and 60 FCA, remuneration under CT 12 must be fair. That means on the one hand, that distributors must compensate the broadcasting companies commensurately with the significant revenues generated by replay TV. On the other hand, Articles 59 and 60 FCA are worded in sufficiently flexible terms to take into account, at least partially, the same distributors’ loss in earnings.

At the same time, the law could require distributors to obtain the broadcaster’s consent, not to their offering replay TV services to their customers, but to enabling their customers to skip the commercials. This means distributors would have to take the necessary technical measures to prevent viewers from skipping commercials when the broadcaster withholds its consent. Consumers may at first be reluctant to accept such solutions. But such measures would be the lesser evil compared with a broadcaster veto liable to significantly limit the current offer. And, for a number of stakeholders, it is a win-win solution:

Switzerland always favours balanced solutions. The legal regime for replay TV should be no exception to the rule; the interests of all stakeholders must be taken into account.