On 25 September 2013, SUISA and YouTube have announced the signature of a licensing agreement. Here are some Q&As regarding the SUISA/Youtube deal. 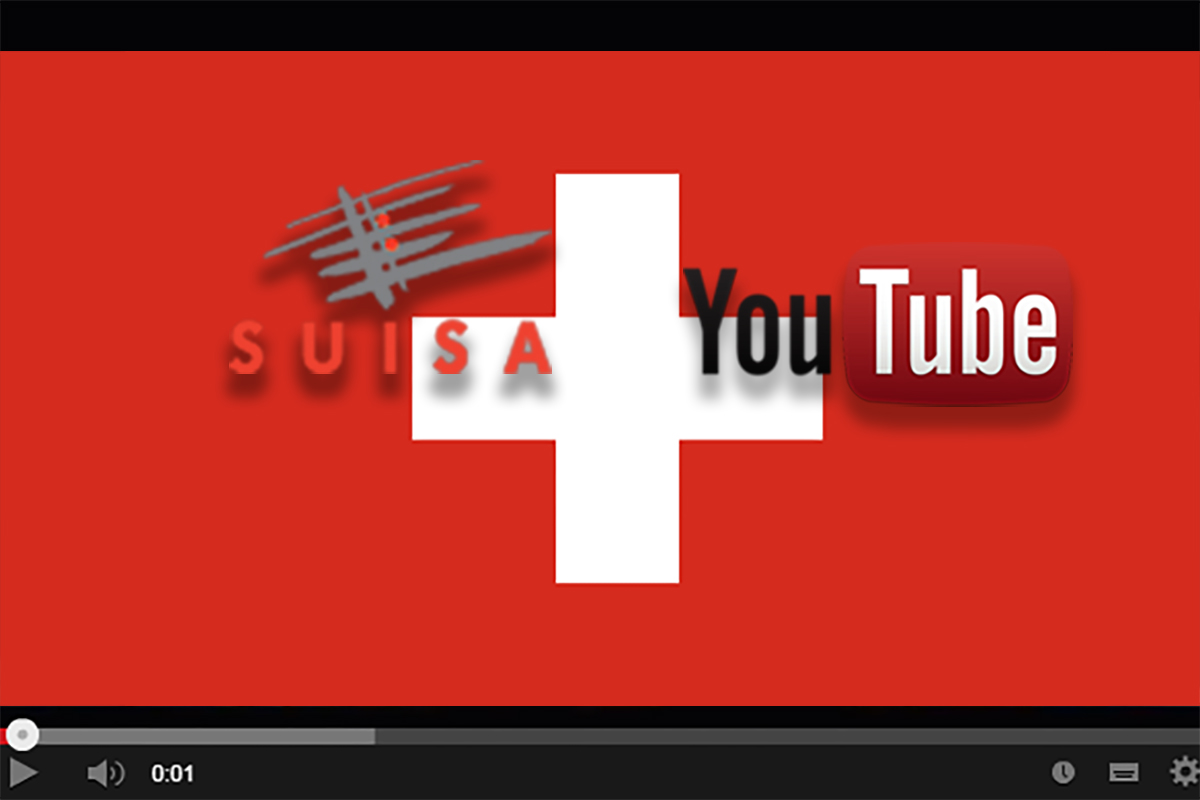 SUISA/Youtube deal: Remuneration for the creative work of Swiss music authors on the biggest online video platform in the world. (Photo: Manu Leuenberger)

Why have SUISA and YouTube entered into a licensing agreement?
SUISA represents the copyright of many musical composers and lyricists from all over the world. On behalf of all of these composers and authors, SUISA is making sure that a remuneration is paid whenever their music is played, broadcast or performed in Switzerland and Liechtenstein. Playing, broadcasting and copying music is also referred to as music usage.

Most videos on YouTube can be viewed by any interested person at any time and from anywhere. In other words: YouTube makes the videos available for a usage outside your domestic and private circle. The website operator, YouTube, requires a permission from the authors in order to make videos available irrespective of time and place.

As it happens, many videos shown on YouTube contain music or are actually music videos. For music usage outside people’s domestic and private circle, music authors are entitled to receive a remuneration from the website operator. As YouTube is making money with its video platform by means of advertising, for example, this is even more pertinent. The more a YouTube website is retrieved the more money YouTube can make by means of advertising.

In order for internet user to watch videos on YouTube often and for long periods of time, the website needs entertaining contents. One component of the contents is the music in videos. A lot of music in the videos on YouTube stems from composers and lyricists whose copyright SUISA manages in Switzerland.

The agreement between SUISA and YouTube mainly governs that the authors represented by SUISA receive a remuneration for the usage of their music on YouTube.ch. In return, YouTube receives the permission, i.e. licence to make their music contained in the respective videos available.

How did the agreement with YouTube come about?
SUISA is glad to have reached an agreement with YouTube in the interest of its members after lengthy negotiations. Besides SUISA, YouTube has concluded contracts with major collective management organisations in Europe such as PRS for Music (Great Britain), SACEM (France), SGAE (Spain) and SIAE (Italy).

How much money does YouTube pay to SUISA per ‘click’ on a video?
There are several reasons the licence fee amounts cannot be revealed. On the one hand, SUISA is bound to a contractual non-disclosure agreement. On the other hand – that much can be revealed – the total amount of the paid licence fees depends on the turnover YouTube generates. The video platform mainly generates income via advertising.

As announced in the press release, the agreement enters into force from 01 September 2013. It therefore only covers videos that were accessed (or clicked on) after that date. YouTube is going to regularly provide SUISA with statistics on the used videos in future. The usage statistics show which works have actually been used and how often they were used. Based on these details, the remuneration share per individual work will be calculated.

As soon as the first statistics provided by YouTube have reached us, we can execute this calculation for the first time. After that, SUISA will pass on the money collected from YouTube to the authors of the respective works. SUISA is planning to distribute the royalties on a biannual basis.

“Your soul is reflected in the Blues” – Yannick Nanette joined SUISA in 2015. The singer, guitarist and harmonica player from Mauritius lives in Lausanne and constitutes the Blues band The Two together with Thierry Jaccard. They already had performances at the Montreux Jazz Festival and Zermatt Unplugged. In the US, the duo made it to the semi-finals of the International Blues Challenge in Memphis. Read more