Film director Ursula Meier is speeding from one success to the next, both in Switzerland as well as abroad. She elaborates why it is necessary to enhance the value of the position of film makers and actors in the video on demand (VOD) sector in the course of the copyright law review. Text/Interview by guest author Jürg Ruchti, CEO, SSA 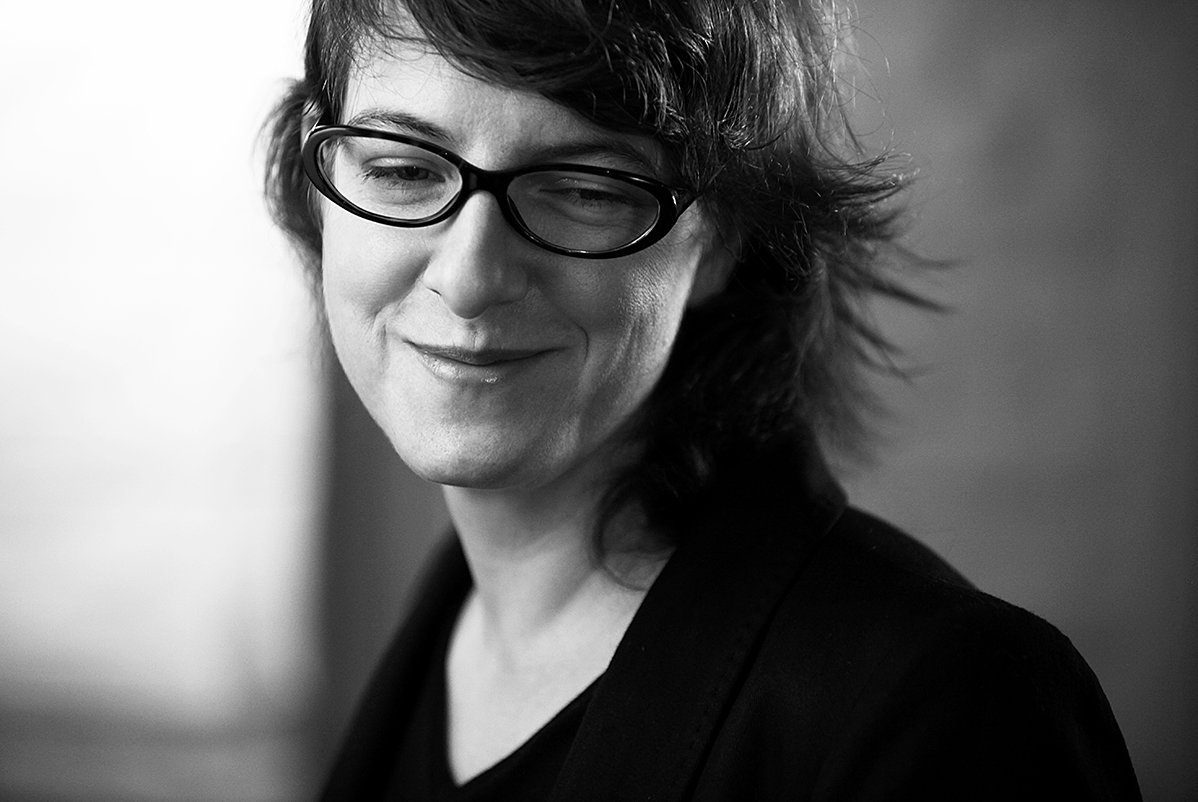 Ursula Meier is a film director and a member of SSA. SSA is a sister society of SUISA and manages copyright for stage and audiovisual works. (Photo: Claude Dussez)

Ursula Meier, you are a member of the Société Suisse des Auteurs (SSA) – why?
Well, first and foremost because SSA looks after my copyright in an efficient manner. It also provides me with additional services: SSA is a cooperative society which is based on mutuality and solidarity and defends the interests of creators of audiovisual and stage works.

Creatives are asking for an implementation of new provisions regarding the video on demand (VOD) into the Swiss Copyright Act.
Yes, that’s very important. Thanks to the internet, our works are being consumed as often as never before but creatives are not paid to the extent that they would deserve. Digital economy players claim the income which have arisen from the consumption of our works but reject any obligations above and beyond that.

But isn’t it the case that authors negotiate their rights with the producer when they create a film?
Yes, but the contractual chains for the exploitation of the works are so complex and sometimes opaque that the income does actually not reach the artist or creator. There is a multitude of contracting parties. The digital economy leaves producers in an unprecedented state of uncertainty. They don’t know whether they’ll ever get their investment back. There are several reasons for that. This affects the levels of remuneration which they can grant artists during the contractual negotiations prior to the completion of a film. Our conditions have thus got worse.

Why should VOD platforms be obliged to remunerate authors via their collective management organisations?
Because if that were the case, authors would get a fair share of the success of their work, since their collective management organisations would get involved with the last player in the value chain i.e. the party which is in direct contact with the consumer. In the TV sector in Switzerland, this model has been established for quite some time and it works to our satisfaction. The current law does actually provide an obligation to pay for the rental of video tapes or DVDs. Since VOD has now taken over this market segment, the law should be adapted to this development.

The suggested new provision does, however, not seem to be beyond all doubt.
No, since it contains two contentious issues: First, it also affects music which does not want this provision since its system already works well in all countries. This is not the case for scriptwriters, directors and actors. A collective management of their rights only exists in few countries and the platforms often operate from other countries. The second issue which is problematic relates to works which are commissioned by TV broadcasters: The legislative draft provides for them to be excluded from the new mandatory remuneration for artists.

What exactly is the problem in the case of commissioned work?
These works are the most sought after works on this new market, for example series. The circle of principals has grown: In future, VOD platforms join TV broadcasters. There is no reason to treat the former in any other way than the latter. Works do follow a path. Sooner or later they can be consumed on a multitude of platforms. If commissioned works are being excluded from this new VOD right, authors do not receive any remuneration for their online exploitation. Their situation would therefore hardly improve. Here’s an example: A new series, commissioned by the RTS, which subsequently is made available via a streaming service such as Amazon would be exempt from the new legislation. This exclusion undermines the meaning of the new law and its general intention consequently misses the mark. The argument which forms the basis to this legal article does not reflect reality and I hope that this will be resolved in the course of the debates in the respective sessions.

The interview with Ursula Meier was conducted for the “Sessionsbrief” (session letter) (PDF, in German) of Swisscopyright, published in September 2018. Swisscopyright is the joint umbrella of the five Swiss collective management organisations ProLitteris, SSA, SUISA, Suissimage and Swissperform. With the “Sessionsbrief”, the societies inform interested parties from within the political scene as well as the public on subjects affecting copyright.