Skip to content
Text by FONDATION SUISA
FONDATION SUISA reinforces its activities regarding the support of music in Switzerland and the Principality of Liechtenstein: Each year, four music projects shall be launched under the motto “Get Going!”, and every other year, a bigger amount shall be allocated to works under the slogan “Carte Blanche”.

The Foundation Council of the FONDATION SUISA decided to reorient one part of its support policy and to open it up to new perspectives. By way of these actions, the foundation intends to recognise modern requirements against Swiss music creation more. Instead of looking in the rear view mirror, it will look ahead much more in future. Four conceptual projects and one work project shall replace the previous policy of granting an award.

Urs Schnell, Managing Director of FONDATION SUISA, said: “Instead of patting an artist on the shoulder by awarding them a prize after their success, we invest the money we have available with a focus on the future instead.” He adds: “We wish to promote instead of judge and thus increase our focus towards what lies ahead of us.”

The so-called “Get Going!” initiative is a type of start-up funding. Four “Get Going!” contributions @ CHF 25,000 each will be made available each year. Music creators may apply for a “Get Going!” subsidy from end of June 2018 onwards. What’s important is that “Get Going!” does not compete with or affect any other support projects by FONDATION SUISA, in particular the current application system, existing partnerships, exhibitions and events abroad or the playing of music in classrooms.

Schnell explains: “On the contrary, they are an important start-up support and serve as a supplement to the existing types of promotion. We want to explore new areas for creation. Especially those outside existing pigeon holes which have been established in the support policy in the past. Even though they have proved themselves to be useful, they still contributed to the fact that certain projects end up being neither here nor there.”

Financial independence thanks to the “Carte Blanche”

Rather than being subject to a bidding process, the “Carte Blanche” is instead granted every other year by a jury of experts, and it amounts to CHF 80,000. The “Carte Blanche” is intended to enable the benefiting party to completely focus on their musical activities and creations over a longer period in time. “The promotion as well as the artistic development are in the focus of a “Carte Blanche” and less the result of the work on a specific work” – this is how Schnell describes the framework of this substantial subsidy.

With both support projects, FONDATION SUISA wishes to react to the fast-changing music scenes where innovative creative concepts fail time and again because they don’t fit into the prevailing regulations. FONDATION SUISA therefore deliberately renounces on current genre, age or project categories. “Get Going!” and “Carte Blanche” shall be accessible to as many musical and creative people as possible. Schnell concludes: “Music creators shall face as little restriction in their creative ideas as possible. It is in the ‘in between’ where conventional genre definitions fail, because they fall through the grate, that we wish to become active in future as constructive promoters and supporters.”

The new support policy of FONDATION SUISA shall apply with immediate effect. The first four “Get Going!” projects with CHF 25,000 each shall be opened for application at the end of June 2018. Information on the application will then be uploaded to the website of the foundation. 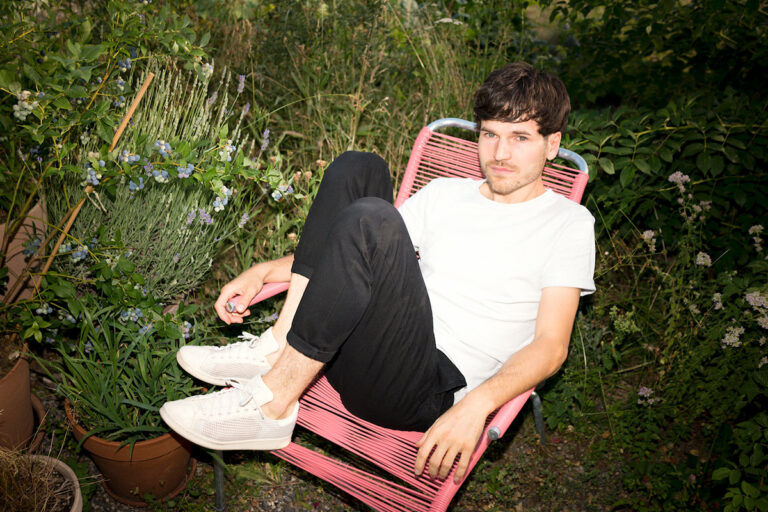 James Gruntz recently released his new album “Waves”. An important role in the creation of this album is the composer …
Foundation for music promotionMusic promotionSongwriterSUISA memberSwiss pop 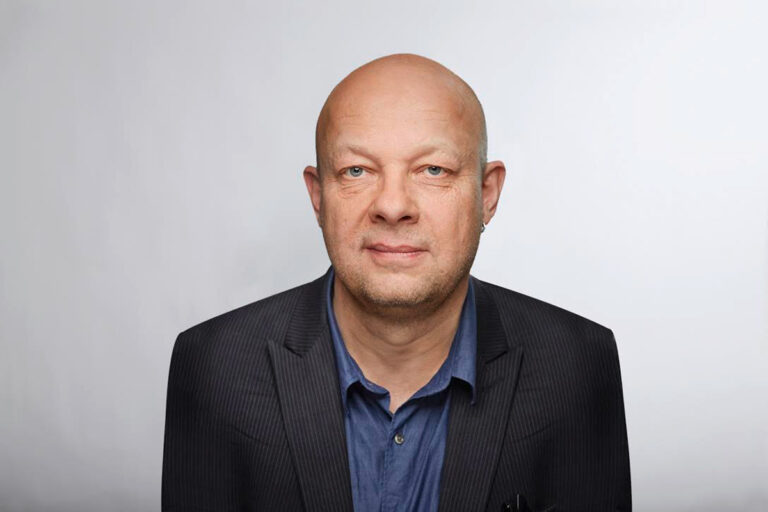 Lyrics for a song: “Anything goes – if it has success” 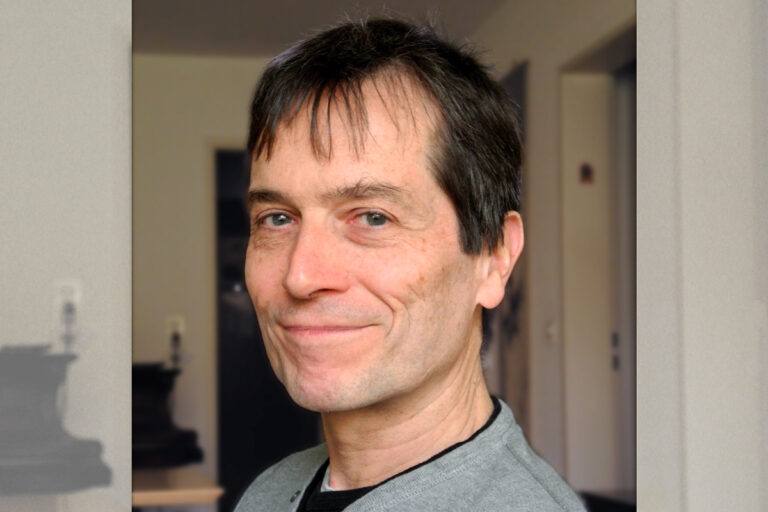