Since the beginning of 2016, SUISA has made new online forms available to its customers.  The aim of the new service range offered is to simplify the notification process for music users. SUISA also benefits from this online procedure due to the efficiency of the data processing options. 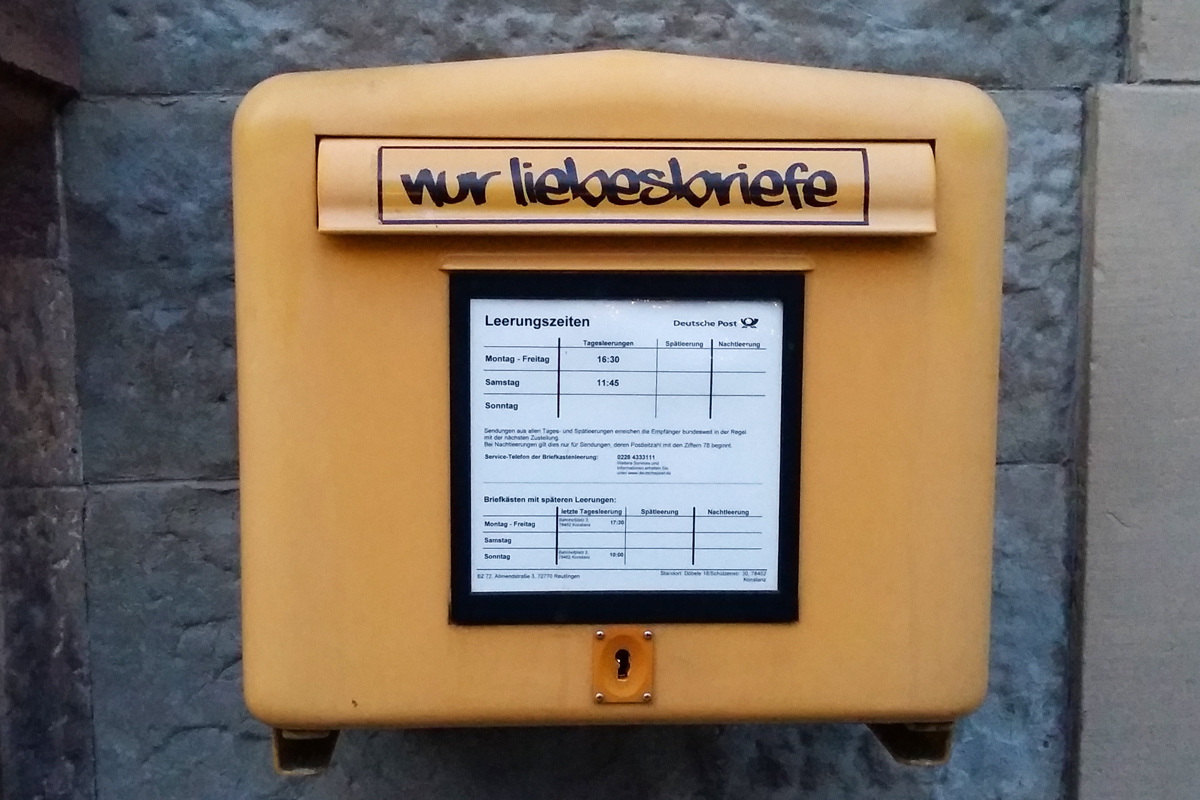 Music users can now submit their applications to SUISA via new online forms – and save themselves the way to the post office for other occasions. (Photo: Teresa Goepel)

For quite some time, SUISA has been offering its customers forms as editable pdfs or word documents via its website www.suisa.ch. Internet or not: Even today, our customer service department is receiving notifications and registrations filled in by hand.

In the course of the ongoing development of web-based applications, SUISA has been offering music users new online forms for their notifications since January 2016. The new forms help with the standardisation of the data process as well as the automation of the processing workflows. Data quality can be improved simultaneously.

By making the new online forms available, SUISA intends to make the notification process easier for music users. When completing the new forms, online help and explanations can be retrieved on a field-by-field basis. Additional support functions are available due to the option to select from default values and details via drop-down menus.

Availability of the online forms

In addition to customer-related forms, SUISA is also planning to provide forms for members, for example regarding the registration for new membership of authors and publishers and for the General Assembly 2016. Members can already use the password-protected, personal online user account “my account”. With the introduction of online forms for music users, the cornerstone is laid for online accounts to be created for customers at a later stage.

The following links guide you to the currently available online forms:

VN-A: Application for recording music on commercial audiovisual carriers for television broadcasts, movie theatre screening and/or use on the internet

VN-C: Application for recording music on non-commercial audiovisual carriers for television broadcasts, screening in movie theatre and/or festivals, and productions for first use on VoD platforms