The SUISA distribution key for performing and broadcasting rights will be changed from 01 January 2017 onwards. For works with an original publisher, the share of the author shall be 66.67% and that of the publisher 33.33%. The distribution rules are thus adapted to the CISAC key which is applied at international level. Text by Irène Philipp Ziebold 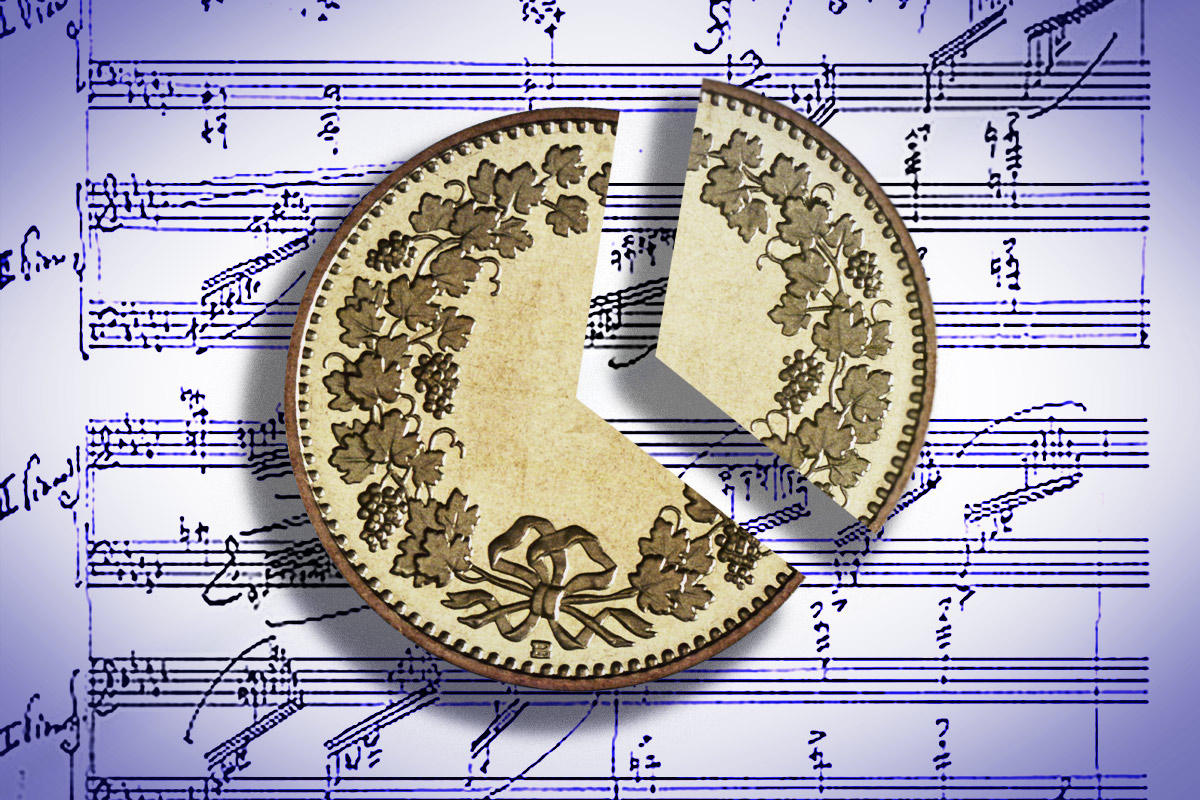 8/12 for authors, 4/12 for publishers: SUISA will adapt its distribution key for performing and broadcasting rights to European standards again. (Photo: Manu Leuenberger)

The majority of SUISA’s European sister societies apply the so-called “CISAC key” when it comes to originally published works in the performing and broadcasting rights sector. CISAC is the international umbrella for collective management organisations (Confédération Internationale des Sociétés d’Auteurs et Compositeurs). The shares of the distribution key recommended by the umbrella organisation for performances and broadcasts amount to 66.67% for authors and 33.33% for publishers.

SUISA’s distribution key had deviated from the internationally established CISAC standard in the past. Up to now, SUISA distribution rules provided that the shares for originally published works for performing and broadcasting rights was 65% for authors and a maximum of 35% for publishers. Regarding the production of sound and audio-visual recordings, the composers receive 60% and the publishers 40%.

Alignment with the European CISAC standard

The distribution keys by SUISA will now be adapted in the case of originally published works in the performing and broadcasting rights to European standards. The keys relating to the production of sound and audio-visual recordings (mechanical reproduction rights) shall remain unchanged in the distribution rules. Strictly speaking, the application of the CISAC key of 67% for authors and 33.33% for publishers is nothing new, but rather a re-introduction of a previous provision.

The key applied on a Europe-wide level is actually expressed in fractions 8/12 (author’s share) resp. 4/12 (publisher’s share). When SUISA began working with IT systems back in 1962, the aim was to avoid decimal places after the decimal point. As a consequence, SUISA changed the key, and rounded it to 65%, resp. 35%. The majority of the other European societies kept the translated fractions i.e. 66.67% and 33.33%.

Effects of the changed distribution rules

Thanks to the adaptation of the distribution keys, authors will be remunerated with the share that is deemed as standard in the European area. While the publisher share will be decreased by 1.67%, they will, together with the authors, benefit from positive effects which the changes bring about.

Apart from the harmonisation with other European societies, the (re)introduction of the CISAC key for originally published works entails further significant advantages:

Validity of the changes to the distribution rules

The decision of the IPI dated 28 July 2016 is published at the SUISA website. 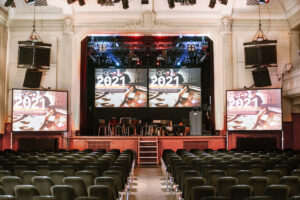