Skip to content
Text by Giorgio Tebaldi
Under the title “Musicians in Conversation”, Helvetiarockt – the Swiss coordination office and networking platform for female musicians in jazz, pop, and rock, launched a podcast series in December 2020. The second series starts on Friday 7 January 2022. The focus is on fostering the visibility of role models and on networking within the Swiss music scene. SUISA is a partner of the new podcast series.

Anna Murphy, La Nefera, Jessiquoi and Jasmin Albash Natalia Anderson – these are just a few of the female, non-binary, trans and intersex musicians and DJ’s who will be given their say in the second series of Helvetiarockt’s “Musicians in Conversation” podcasts. The podcasts discuss music in general, and creative processes and individual experiences in the music business. In the process, Helvetiarockt is looking to create multifarious role models for female musicians.

The podcast guests and their stories are highly motivational cases in point. They show that there are different paths and possibilities for a professional career in the music world, and that no one taking this step is alone. The podcast does not only address aspiring musicians; it essentially seeks to inspire everyone – including non-musicians – and offers a glimpse behind the scenes of the music business.

The interviews are conducted by Natalia Anderson, a Geneva-based musician, DJ, and journalist from London. In its press release, Helvetiarockt quotes Natalia Anderson: “We are trying to demystify the music business and show that there are many different ways to get involved in music. The podcast is about giving visibility to underrepresented groups in the Swiss music scene – in all their facets.”

Women in the music industry

Compared with their male colleagues, women are a minority in the Swiss music industry. According to Helvetiarockt, the share of female musicians on Swiss stages is a meagre 11%. In music production, women are even fewer – only 2%.

This is also reflected in the share of SUISA’s female membership, which is currently only slightly over 19% of the total. Even if the trend is inching upward – in recent years, the proportion of women among SUISA’s new members was 21% in 2018 and 2019, 23% in 2020, and 26% in 2021 – the gender imbalance in the Swiss music industry remains comparatively high given that women represent over 50% of the general population.

The Helvetiarockt podcast aims to give this (still) minority group of musicians and creators greater visibility and to help and encourage aspiring musicians make their way ahead in the music business.

SUISA is partnering the second series of “Musicians in Conversation”. SUISA has supported Helvetiarockt, financially and in terms of visibility, since 2019 as part of a sponsoring commitment.

The second series of the Helvetiarockt podcasts starts on Friday 7 January; a new episode will be released every second week. The guest on the first episode is Anna Murphy, sound engineer, composer, singer, and multi-instrumentalist. In this podcast, Anna talks about the creative process in songwriting and the road to becoming a sound engineer: she encourages other women to embark on a career in music production. 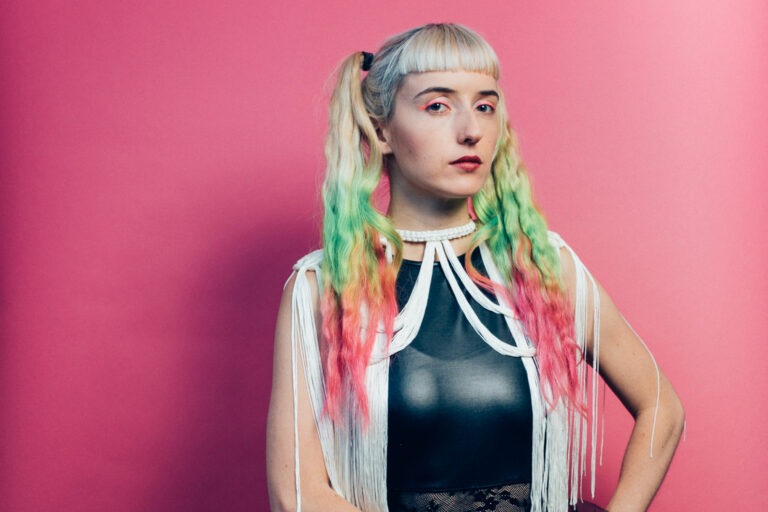 Jessiquoi: having the freedom to reinvent yourself 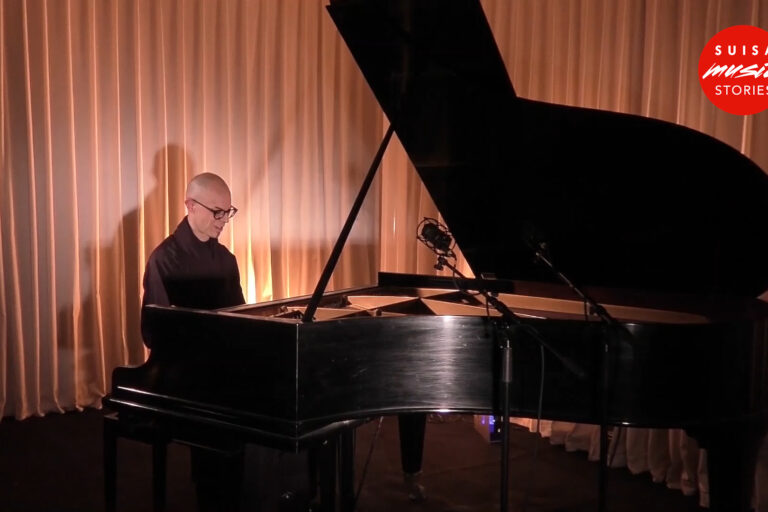 “In this, we are all really challenged as a community” 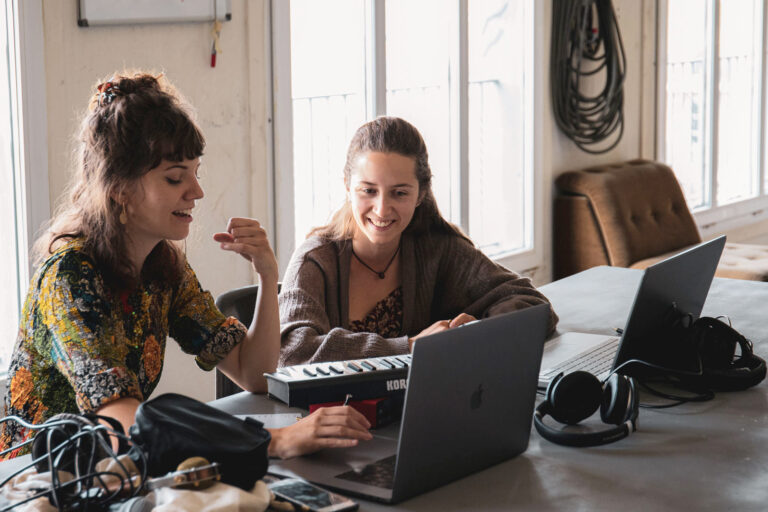 Helvetiarockt: SUISA supports the voice of female musicians in Switzerland

Women are still underrepresented in music, on stage and as producers. For this reason, the association Helvetiarockt has been standing …
Music producerNewcomerSongwriterSongwriting campSponsoringSwiss pop