Michel Legrand died on January 26th 2019. He was 86. The composer leaves behind a prestigious career spanning 60 years that earned him a worldwide reputation. The maestro with a fiery temperament conducted his life by the baton. Obituary by Bertrand Liechti, member of the Board of SUISA 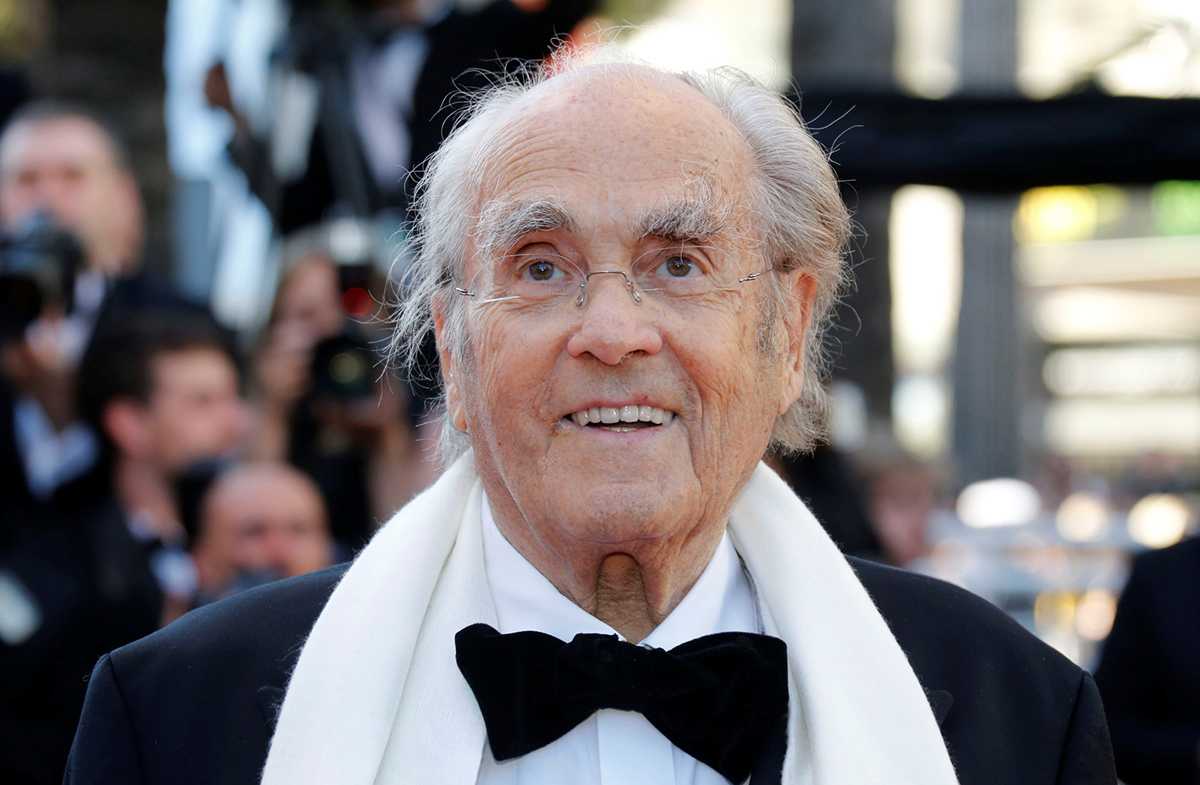 Michel Legrand, here on 17 May 2017, before the opening ceremony of the Cannes Film Festival, had been a member of SUISA since 1998. (Photo: Regis Duvignau / Reuters)

Michel Legrand was born in 1932, in Menilmontant, a suburb of Paris, into a family of musicians: his father, Raymond Legrand, was a composer and conductor, his uncle was the conductor Jacques Hélian (Der Mikaëlian). He studied the piano, the trumpet and composition at the Conservatoire de Paris, in the class of Nadia Boulanger. He developed a passion for jazz and even recorded an album in New York (1958), alongside jazz greats like Chet Baker, Miles Davis and John Coltrane. At the time, the New Wave was definitively embarking upon its revival of French cinema. Michel Legrand worked with Jean Luc Godard, Claude Chabrol, Jean Paul Rappeneau …

In the 1960s, he met Jacques Demy, whom he was to collaborate with on 9 films, including “Les Parapluies de Cherbourg” (1964), which won the Palme d’or at Cannes, “Les Demoiselles de Rochefort” (1967) and “Peau d’Âne” in 1970. History will recall that the script, lyrics and score of the “Les Parapluies de Cherbourg” and of “Les Demoiselles de Rochefort” were conceived in the Valais resort of Verbier.

“A musical giant, a genius of a composer, jazzman and conductor!”

Michel Legrand then moved to Hollywood where he won three Oscars for the score of Norman Jewison’s “The Thomas Crown Affair” (1969) with the hit “The Windmills of Your Mind”. He repeated this feat in 1972 for Robert Mulligan’s “Summer of ‘42”, and in 1984 for Barbra Streisand’s “Yentl”. At the same time, he recorded with international stars such as Frank Sinatra, Charles Aznavour, Ella Fitzgerald, Claude Nougaro, and more recently, Nathalie Dessay.

In March 2018, I had the privilege of overseeing his composition for Orson Wells’ unpublished last film, “The Other Side of the Wind”, for Netflix. Anecdotally, in a notebook accompanying this unfinished drama, the heirs of the great American filmmaker discovered an inscription with instructions from beyond the grave: “Call Michel Legrand!”

After 20 years of collaboration with Michel Legrand, I will remember him as a musical giant – a genius of a composer, jazzman and conductor.