Many Westerners consider Indian music to be difficult to access. This should clearly be different for the pieces of Manish Vyas, although these are also deeply rooted in the many traditions of India. The Indian composer, multi-instrumentalist and singer creates meditative pieces of music, which, with their quiet beauty and reducedness seem amazingly catchy and contemporary, especially the melodies and sounds, but also the rhythms. At times, the music is even carried by soft electronic beats. Who is behind this music?

Manish Vyas was born in the north-western Indian state of Gujarat and grew up in a 16-member extended family in which music played a major role. “Since there were several musicians in our environment, there was always music playing in our house, there was a very inspiring atmosphere.” At the age of nine, Manish Vyas began learning to play the tabla in a music school. “Tabla is a great rhythm instrument. But soon enough, the desire arose in me to immerse myself in the world of melody, in the rich world of ragas, and I wanted to express my feelings through melody. So I moved on to the harmonium and did some singing, at the same time I also started playing the santoor, which is similar to the dulcimer we know here.”

From the ashram out into the world
But it wasn’t until the age of 20, after “normal” studies, that Manish Vyas became aware that “music was my life, that I wanted to focus on it fully.” From then on, there was only one thing left to do: learn and practice. “I was, however, fortunate to experience all the learning in an atmosphere that was influenced by many musicians.” He had contact with a spiritual master named Osho, who attracted people from all over the world to live in his ashram (a kind of learning and meditation centre). Among them were many musicians, since Osho attached great importance to music on the spiritual path. “It gave me the opportunity to apply all that I learned with these musicians from all over the world. There were experimental sessions practically every day with musicians from countries like Brazil, Germany and France, and we played not only Indian music but also classical music, devotional music, fusion and folk music.”

This is how many contacts were made. And before Manish Vyas knew it, he began travelling outside India at the age of 22. “Musicians I met at the ashram invited me to play on their recordings and then tour with them.” Nevertheless, he launched a solo career, focusing on the music he composed, in 2001. Since then, he has released 23 albums of his own, which have met with an astonishingly large response on music platforms after the CD age. “The Internet has been instrumental in helping me grow my audience.” He can now do that well from Switzerland, where love brought him five years ago. He is also extremely active as a teacher with courses, workshops and retreats, whether in the field of music (instrumental and mantra chanting) or meditation.

Bridge between East and West
Manish Vyas is modest about his performance. “It is true that I have been able to create a little bit of my own space in this industry. But this kind of just happened, I didn’t create the music for it.” The decisive factor in the success is certainly that the music also reaches people outside the Indian cultural space, although it is still deeply rooted in Indian tradition. “I think people in the West find my music accessible yet authentic.” That’s probably what Paul McCartney thought when he hired Manish Vyas to perform at his wedding.

The now 51-year-old musician stresses that it was not his intention to build a bridge to a new, Western audience. “I just did what I considered good and beautiful. The one thing I’ve always been clear about is that I don’t want to use music to impress people. Its purpose is not just to entertain – and I did not learn that not from my musical masters, but from my spiritual masters.” These would have shown him that Indian music has its roots in the ancient tradition of spirituality. Accordingly, one wonders whether Western listeners need to know the spiritual or even religious background of this music in order to appreciate it. “No, because it is not religious music, but spiritual music. And my intention is very clear that I want to create music that simply elevates the state of being.”

Connection with the soul of India
So, what is different about the Indian music of Manish Vyas? “Because I don’t aspire to make purely classical Indian music, I have more freedom. I use basics of ragas, but the concept is primarily to make music for relaxation and meditation. I therefore broke with the normal Indian performance style and made the music more quiet and relaxed. The raga element remains alive, but in a different form.”

For all the artistic and creative freedoms Manish Vyas takes, one thing is important to him. “I always strive to preserve the purity of music, something we call the sanctity of song. Even though I sometimes use modern elements like trance music, I have never allowed it to drown out the Indian soul in the music, that all you hear is the ‘n’tch-n’tch-n’tch-n’tch’ and far away a sitar. I use modern elements only as support to give the piece more energy.” Manish Vyas also mentions that he does not immediately expose his Western music students to pure Indian classical music. “We first go through a door that’s a little easier musically, so they can slowly connect with the soul of India. And when they’re ready, then I tell them, okay, now you’ve started to really hear.”

Improvisation as a foundation
Manish Vyas clearly distinguishes two types of own compositions: Instrumental pieces and pieces with lyrics. “When I work with words, I usually choose a poem and then compose music to go with it, which has to match the mood created by the words.” The melodies for the pieces are usually created when Manish Vyas improvises at home on the harmonium or keyboard. “The basis of Indian music is improvisation, that’s why you never see sheet music at Indian concerts. While learning, we do receive a lot of musical material that is fixed. But intensive practice with this material slowly brings the student to the point where he begins to improvise.” Manish Vyas also likes to improvise with Indian friends. But since most of them live in India, his pieces are mostly created by exchanging recordings over the internet. That’s why he has set up a small studio at home and is also taking on more and more tasks when it comes to production.

One thing that Manish Vyas would like to have said at the end of the interview: “I actually switched to SUISA for practical reasons. But now I think it’s great to be a member of it. Because they support me with questions and everything runs very smoothly. Because of SUISA’s quality and reliability, I encouraged some Indian musician friends to become members as well, which two or three have already done – and thanked me afterwards. Because composers should also get what they deserve.” 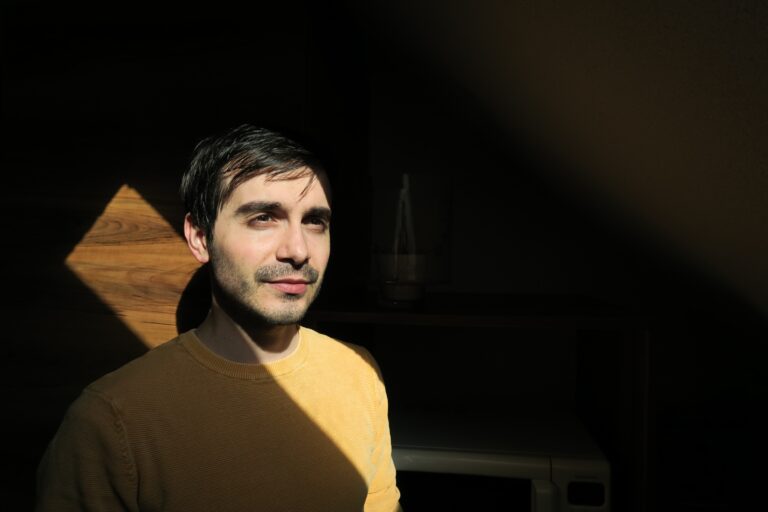 “Us composers, we are like surgeons for peopleʼs souls” 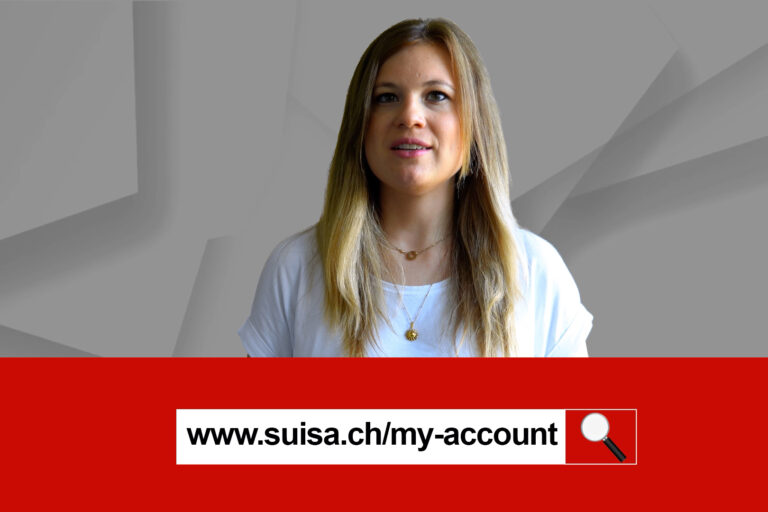 Registering for our member portal “My Account” made simple

Thanks to “My Account”, our members have a good overview of their SUISA affairs. Our personalised member portal helps to …
SettlementsMy accountMember servicesMembershipQuarterly settlementWork registration 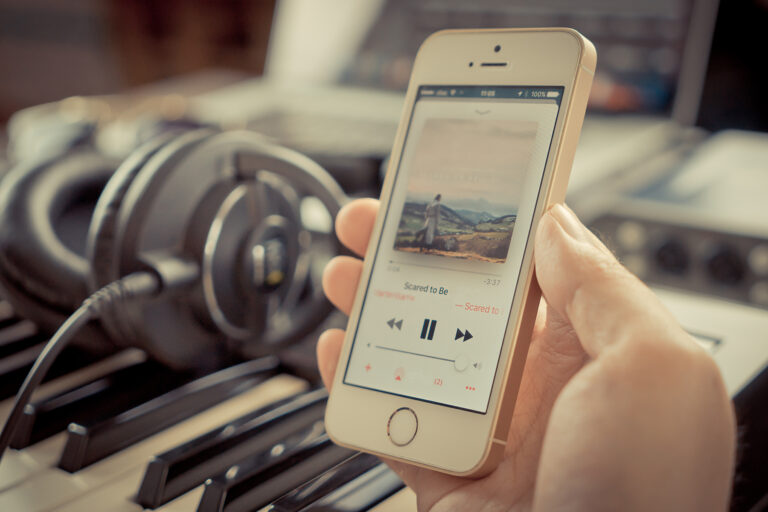