Last year, FONDATION SUISA awarded four innovation grants under the title “Get Going!” for the first time in order to promote groundbreaking creative concepts outside the usual boxes. The positive reactions that were received were overwhelming. At the end of June 2019, the call for contributions enters its second round. Text by FONDATION SUISA 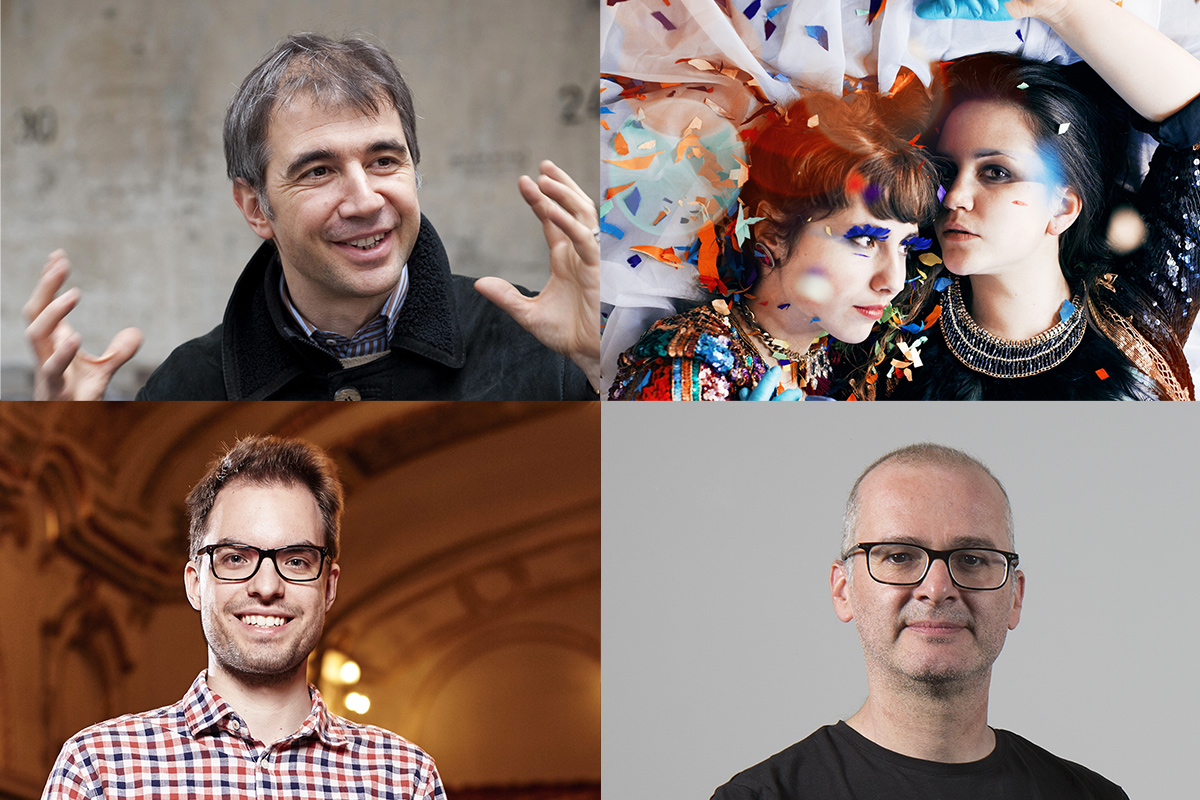 Urs Schnell, Managing Director of FONDATION SUISA, explained the new promotion policy resolved by the foundation council, a year ago: “Instead of patting an artist on the shoulder by awarding them a prize after their success, we invest the money we have available with a focus on the future.” He adds: “Promotion instead of judgement is the goal, and as such, one would “want to increase the focus towards what lies ahead.”

No sooner said than done. The first invitation to bid for “Get Going!” led to more than 90 contributions. Such a significant interest for something completely new was simply overwhelming for him, Schnell adds. “We definitely have our fingers on the pulse of our age. Even though we did not expect it in such a degree since such an openly formulated invitation for contributions was, despite all analyses, an innovative shot in the dark.”

Bertrand Denzler, Michael Künstle, Beat Gysin and the Duo Eclecta (Andrina Bollinger and Marena Whitcher) were the first recipients in the context of “Get Going!”. The amount of CHF 25,000 each was attributed to them because they were able to convince the expert jury with their creative visions. Since this start-up funding is not linked to a result, it enables musicians to work without any financial or time pressure. “I believe that the time factor in an ever more hectic environment has become a goods which must not be underestimated in terms of its preciousness”, Schnell mentions in the context of one of the advantages of “Get Going!”.

Invitation to tender of “Get Going!” 2019 from the end of June

From the end of June, authors and musicians who can prove that they have a clear relation to current music creation in Switzerland or Liechtenstein, can apply to contribute to “Get Going!” again. In 2019, another four of such start-up fundings are awarded by the expert jury amounting to CHF 25,000 again.

It is important to mention that “Get Going!” does not compete with or affect any other support projects by FONDATION SUISA, in particular the current application system, existing partnerships, exhibitions and events abroad or the playing of music in classrooms.

Schnell elaborates: “On the contrary, the new model is, in terms of providing an important start-up support, a supplement to the existing types of promotion. We wish to explore new creative places and prevent in future that certain projects fall through the cracks.”

Urs Schnell knows that the “Get Going!” invitation to tender may be a bit confusing at the outset due to its formulation which has been kept wide open: “Musicians ere conditioned throughout the last few decades by way of the traditional promotional instruments to develop a certain application behaviour. With the new direction, we are trying to move towards the artists as a supporter and with this reversal to push the free creative thinking back into the focus of attention.” In order to point out the possibilities of “Get Going!”, recipients of last year´s “Get Going!” grants are published on the FONDATION SUISA website as well as the SUISAblog portrait.