Sorry, this article is only available in German and French. 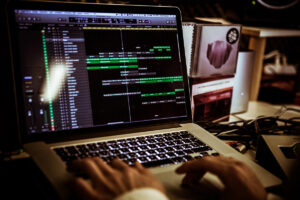 Sampling and Remixes – The articles about arrangements in the “Good to know” series have so far focused on “conventional” arrangements of musical works. Sampling and remixes are two additional and specific forms of arrangement. What rights need to be secured when existing recordings are used to produce a new work? What agreements have to be contracted? Read more