Skip to content
Text by Vincent Salvadé
In December 2015, the Federal Council presented the draft for the review of the Swiss Copyright Act. At the same time, the consultation started, which is open until March 2016.

SUISA supports the proposed measures inasmuch as they have been taken from the compromise agreement reached by the working group on copyright (AGUR12). SUISA has been contributing to said working group which had been summoned by Federal Councillor Simonetta Sommaruga in 2012, consisting of affected parties. Some suggestions of the draft for the copyright revision now need to be criticised, while others endanger the compromise that other interested circles have reached.

Three areas need to be given particular attention:

In Switzerland, the copying of works for private purposes is usually allowed by law and is also remunerated via a levy on blank media. The major advantage of this system is that it does not criminalise consumers, something that AGUR12 also reiterated. The relevant remuneration and levies do, however, have to be constantly adapted to the current circumstances.

At the same time, private copying has been undergoing change. In the music sector, downloads have increasingly been replaced by streaming. Nowadays, music is being listened to online instead of downloaded. While listening to music, the copying process on the end device of the consumer (smartphone, tablet etc.) now only stretches over a very short period. The permanent reproduction takes place elsewhere, on remote servers (key word: “Cloud computing”).

SUISA believes that neither current legislation nor the draft of the URG (CopA) revision accommodates the new developments appropriately. SUISA is thus going to submit modernising suggestions in the course of the consultation.

The Federal Council plans to extend the supervision of collective rights management, namely at two levels: On the one hand, the supervision shall comprise the entirety of activities of collective management organisations (CMOs), irrespective of which sector they cover; on the other hand, the Swiss Federal Institute of Intellectual Property (IPI) shall not only check the legality of rights management but also its adequacy in future.

CMOs have been founded by rightsholders in order to defend their rights. As a consequence, only rightsholders should be able to decide on the operation of its CMOs. The planned expansion of the supervision would be problematic from a constitutional law aspect.

In order to safeguard a correct collective rights management, today’s controls are more than adequate: first, by the members via the society’s internal bodies and committees, second, via external auditors, third, via the IPI which is confined to the legality of the administration and areas with a dominating market position of CMOs, and fourth, via tariffs which are controlled by the Federal Arbitration Commission for the Exploitation of Copyright and Related Rights.

Why should the government thus interfere in the personal transactions of authors and other rightsholders? The affected parties had not requested anything to this end. Furthermore, a recently published expert analysis which has been published on behalf of the IPI confirmed that CMOs work efficiently and have their costs under control. As a consequence, this kind of expansion of the supervision by the government must be rejected.

On the other hand, SUISA welcomes the suggestion by the Federal Council that an extended collective licence should be introduced in Switzerland. This is a type of statutory provision which is already known in Nordic countries. Thanks to the collective licence, the CMO could represent rights holders which are not members. For such rightsholders, licensing agreements which have been concluded between CMOs and users of works shall apply unless they explicitly pull out from such agreements (“opt out”). It would thus be possible to legalise the mass usage of works – something that is paramount in the digital age – in order to be able to pay rightsholders their due remuneration. The latter do, however, continue to have the freedom to opt out from such licensing agreements.

SUISA supports the measures suggested by the Federal Council to combat piracy. They are the result and an important component of the compromise of AGUR12. The proposals are based on the contributions of the access and host providers. They would have to delete illegal contents under certain conditions, prevent such contents from being re-uploaded, to block access to piracy sites or to point their action out to relevant users in the case of copyright infringements.

This type of system does, however, mainly rely on self-regulation. SUISA therefore believes that the law should have a higher minimum standard than provided in the legislative proposal. In addition, certain measures are only possible if the works are already on the market in Switzerland. In other words: Illegal online offers of a film which is not available in Switzerland yet, would be less severe than in the case of a DVD which can already be purchased anywhere in the shops… The desire of the consumer to get access to a bigger number of legal offers is understandable. In this context, innovative enterprises do, however, have to be protected from unfair competition by illegal providers.

There is another gap: If the explanatory notifications by the access providers to the infringer bear no fruit, the rights holder could use legal means to find out about the identity of the illegal providers. In order for this step to be available, two such notifications must turn out to have been futile within a year. In other words: Rights holders are asked to tolerate the infringement of their rights for a whole year, before intervening steps are taken … This is hardly acceptable.

The impression prevails that the Federal Council has taken the recommendations of AGUR12 on board but then complemented them ad lib. It surely is a good thing that political visions influence the development of copyright to a degree. On the other hand, copyright repeatedly finds itself as the focal point of various interests: those of authors, consumers, the industry etc.

The compromise established by AGUR12 has the advantage that it safeguards a balanced development of the legal framework – which has been accepted by the affected parties. It is thus vital that this compromise is not put at risk. Otherwise, the CopA review is in danger of getting stuck … 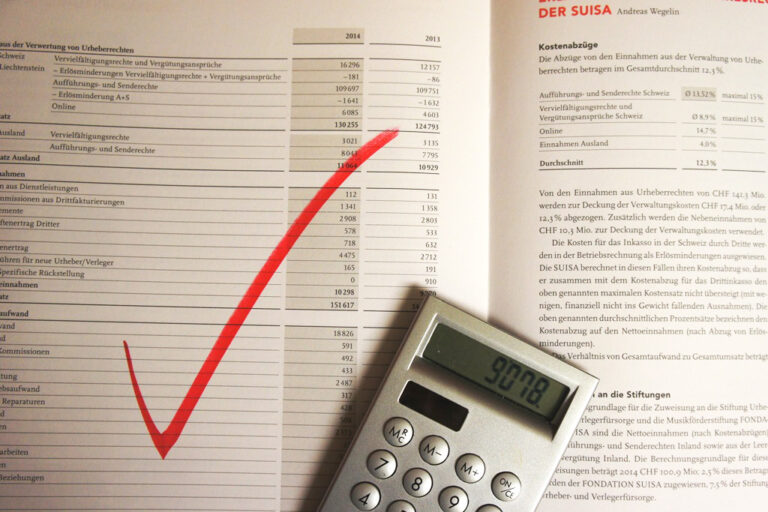 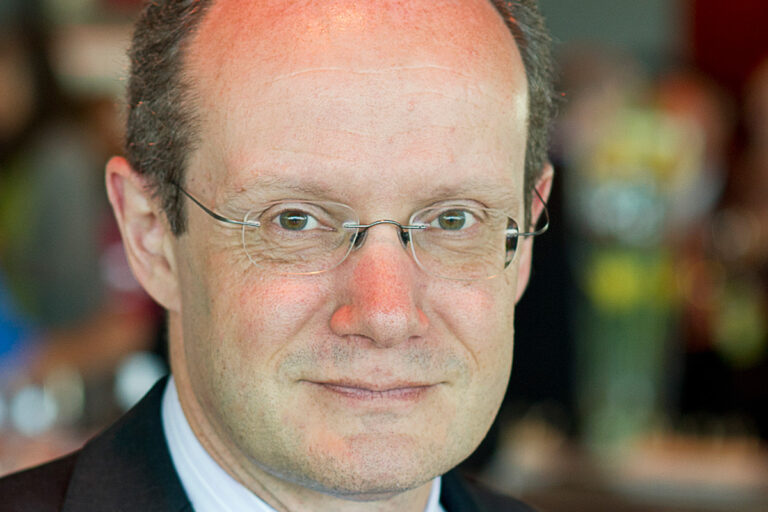 The freedom of SUISA members is at stake