In a commentary for IQ magazine, the publication of the International Live Music Conference (ILMC), Chantal Bolzern, Head of the Performing Rights Department at SUISA, outlines the importance of co-operation between collective management organisations and promoters. 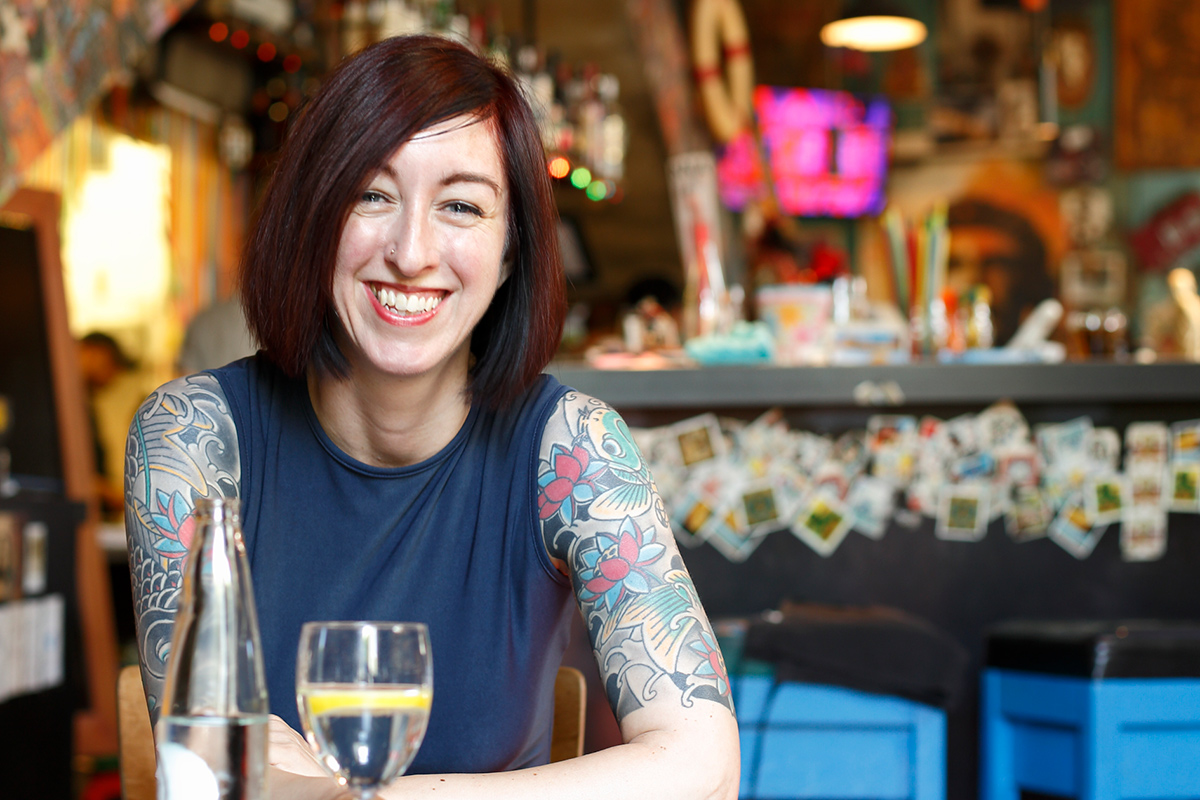 Chantal Bolzern used to organise concerts herself in the past; she also completed a cultural management training course. In 2004, she started to work for SUISA in the legal department. Since 2010, she has been Head of the Performing Rights Department. (Photo: Sebastian Vollmert)

The Swiss apparently love concerts and festivals. Every year new festivals are founded and are taking place even in remote areas in the mountains. Some disappear again after a short time, others can look back on a long tradition of 40 years or more. There is also a wide range of alternative music clubs who attract a large crowd every week.

In 2015, SUISA licensed more than 20,000 concerts and festivals where over 360,000 different songs were performed. The tariff for concerts generated royalties of CHF 20.3m in 2015 which is nearly 50% of all revenue from performing rights. Considering that Switzerland only has a population of 8m, these figures are rather impressive.

SUISA serves as hub between songwriters and concert promoters

In order to make all this possible you need a great song as a basis, you need performers who translate the song into an inspiring live performance on stage. And last but not least you need the promoter to organize the event, make it run smoothly and make the crowd happy.

SUISA serves as a hub in this business. As a co-operative society we are owned by our members and therefore our aim is to help songwriters and publishers to participate in the income others generate with their songs. On the other hand, we want promoters to have easy access to the rights they need to create their event and to generate their revenue.

For two years, SUISA negotiated a new concert and festival tariff with all the relevant trade organisations in order to simplify the calculations for the promoters. The tariff sets  a license rate for concerts or festivals between 7% and 10% of ticketing revenue and a discount for the membership in a trade organization. Our tariff is also a one stop shop for the neighbouring rights which facilitates especially the lives of festival promoters.

Every 3 months we distribute royalties with detailed statements so that songwriters and publishers can verify where their money is coming from. We have full transparency in the revenue stream. All licensing and distribution work is done at a low administration cost of 12%.

Live business is an ecosystem where all parties involved need each other in order to keep things going. When all of them do a good job, they have not only a great time but they also make money. This allows composers to create new songs, which makes new performances and new concerts possible. Therefore we should all value and respect each other’s share and efforts in this business and work on solutions for new challenges together.

This contribution was written for IQ magazine where it has been published in the print edition of January 2017 on page 27 as well as online on the magazine websit. IQ magazine is an annual publication with 6 editions per year of the International Live Music Conference (ILMC).