On 27 September 2021, Cla Felice Nett, lawyer, musician and SUISA member since 1981 passed away after a long and severe illness. Obituary by guest author Marco Piazzalonga 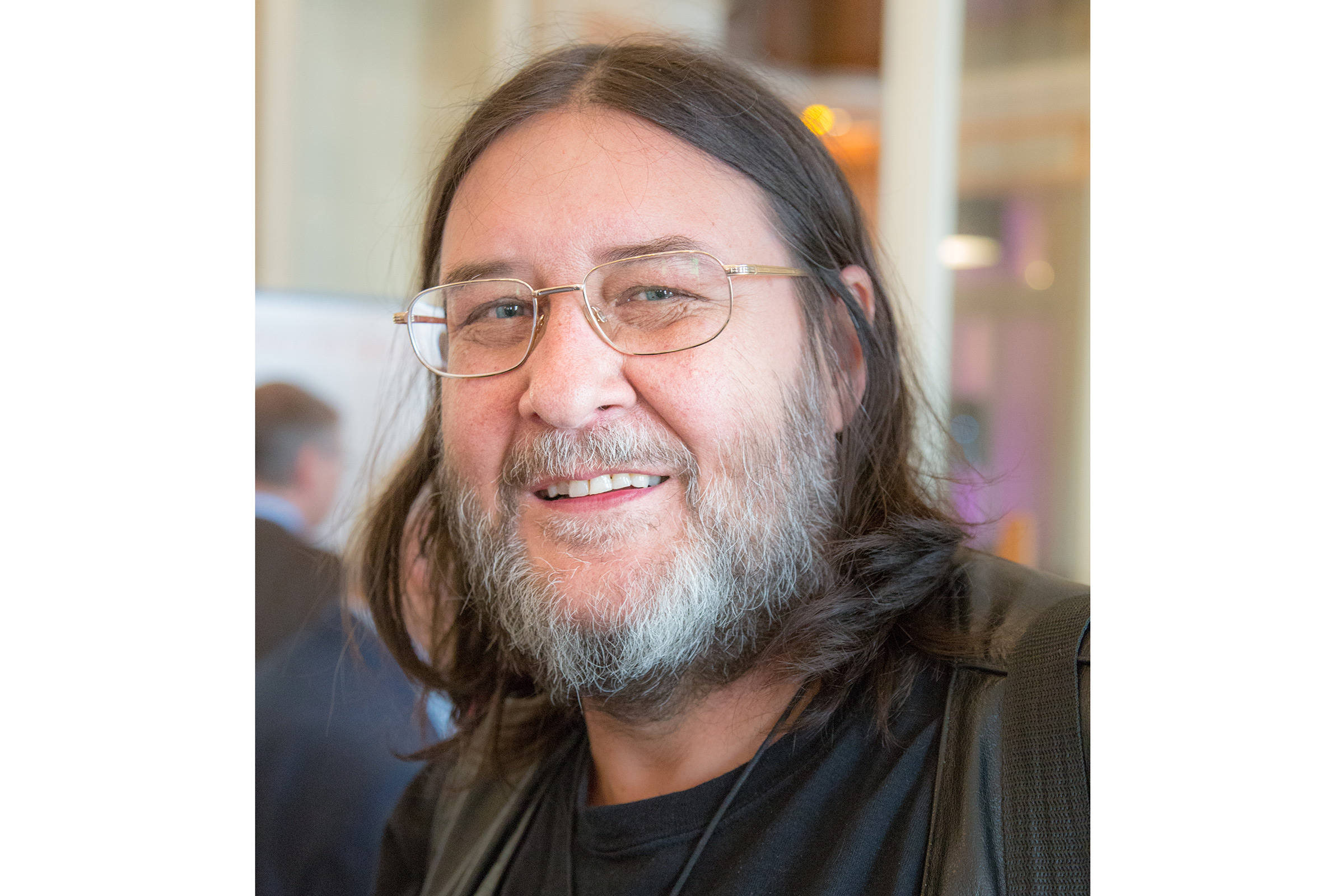 Clat Nett was a regular visitor of the SUISA General Meeting; shown here during the 90th GM of the Cooperative Society in the Hotel Schweizerhof in Lucerne back in 2013. (Photo: Beat Felber)

Already as a teenager, Cla was a fan of the Blues, mainly self-taught how to play the guitar and started performing with his first bands. In 1975, he founded the Lazy Poker Blues Band with whom he was able to celebrate successful times in the 1980s and 1990s, both at home and abroad.

Cla and his formation played to an audience of 45,000 as representatives for Switzerland at the “Concert for Europe” in the Berlin Olympic Stadium, accompanied Joe Cocker for one month through Germany, toured the then GDR, recorded longplays in Chicago and played in clubs and at Open Airs all across our country.

Cla Nett managed to link music with his legal training. In the Board Committee and as President of the Expert Committee of Phonographic Producers at Swissperform and as Managing Director at the Swiss Performers’ Cooperative, SIG, he was able to contribute his know-how and experience. Cla also worked as an associate judge at the court of appeals in Basel.

Due to health-related reasons, Cla had been forced to take it easy over the last few years when it came to music and job. Even this year, in July, he practically fought his way out of bed to the stage of the Magic Blues Festival in the Valle Maggia in order to play with his Lazy Poker Blues Band one last time. Cla Nett leaves behind a wife, two adult children and one grandchild.