The classifications for radio broadcasting stations have been changed. Starting with the 2019 settlements, a uniform factor of 0.25 will be applied for level D uses (sound logos, jingles, background music, etc.), and a factor of 1.5 for level E (other music). In addition, calculations will be made on a per-second instead of a per-minute basis. Text by Irène Philipp Ziebold 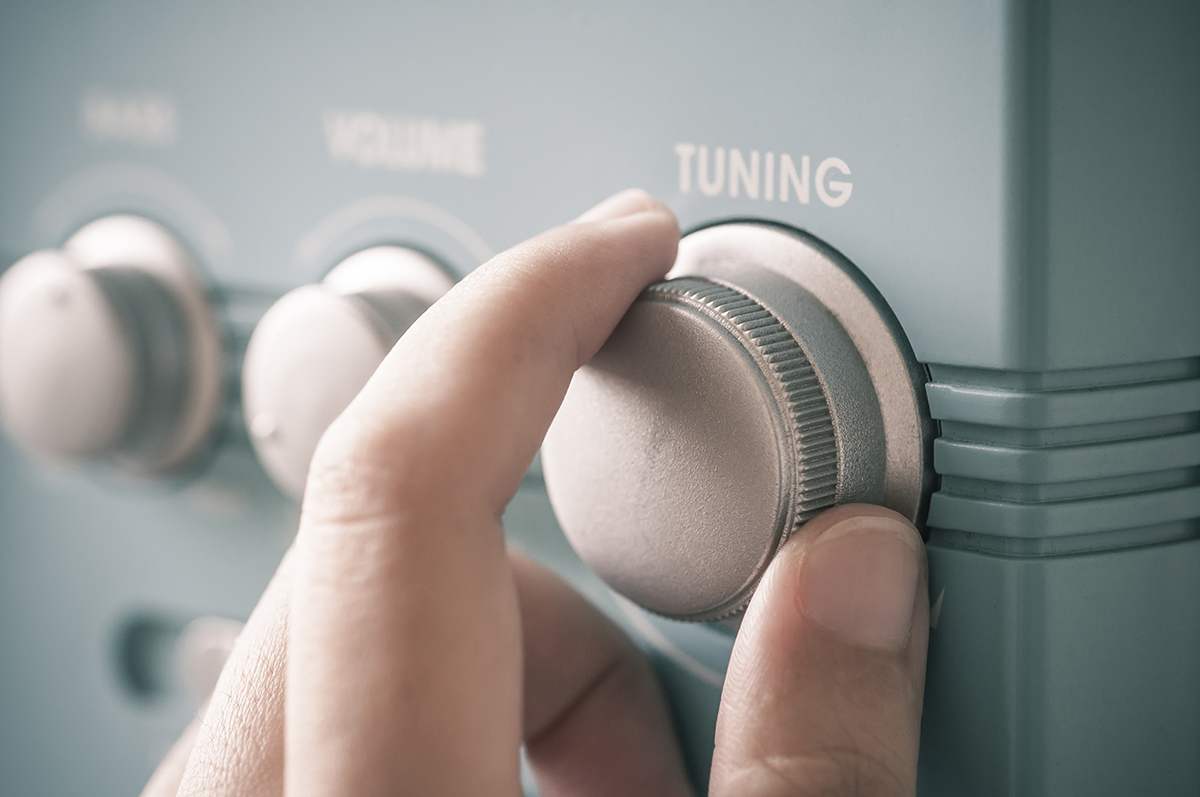 The rules for the distribution of revenues from radio uses have been changed. (Photo: T.Dallas / Shutterstock.com)

In 2015, the factors for the distribution of revenues from television broadcasts were changed. The classifications for radio broadcasts have now been changed as well. The rules are set out in points 3.2 and 3.3 of SUISA’s Distribution Rules.

The new rules are based on an essential principle: radio classifications must be appropriate, and at the same time they must be proportionate with existing rules for TV broadcasts.

In practice, this has been achieved as follows: firstly, billing is now on a per-second basis for radio as well; secondly, in level D, degressive rates have also been abolished for radio and replaced by a uniform factor of 0.25; finally, a factor of 1.5 has been introduced for level E (other music) to bring it into a more appropriate relationship with level D.

The reasoning and main arguments for each point are outlined below:

Billing per second ensures more accurate distribution, and better reflects actual usage. Thanks to the Echolon monitoring system, this is now possible at no additional cost. The playing duration of works can now be determined in a uniform manner for radio and television.

Hitherto, degressive rates were still applicable in level D for radio broadcasters although they had been abolished for television broadcasters. The three existing factors (1, 0.5 and 0.05) are relatively arbitrary and are likely to produce inappropriate results. This is more particularly true for the factor of 0.05 in the case of successful productions with over 52 broadcasts in a single distribution period. In other words: the beneficiaries concerned receive too little compared with the other degressive rates. By introducing a uniform rate of 0.25, an appropriate factor – one that is proportionate with the other levels – has been chosen for the music uses in level D. It is also the same factor as for television.

For further information:
www.suisa.ch/verteilungsreglement (in German)