Technological developments that affect the music industry are a constant focus of SUISA’s management committees. Blockchain technology was one of the many important topics on the agenda at the board meetings in October 2018. Report from the Board by Dora Zeller 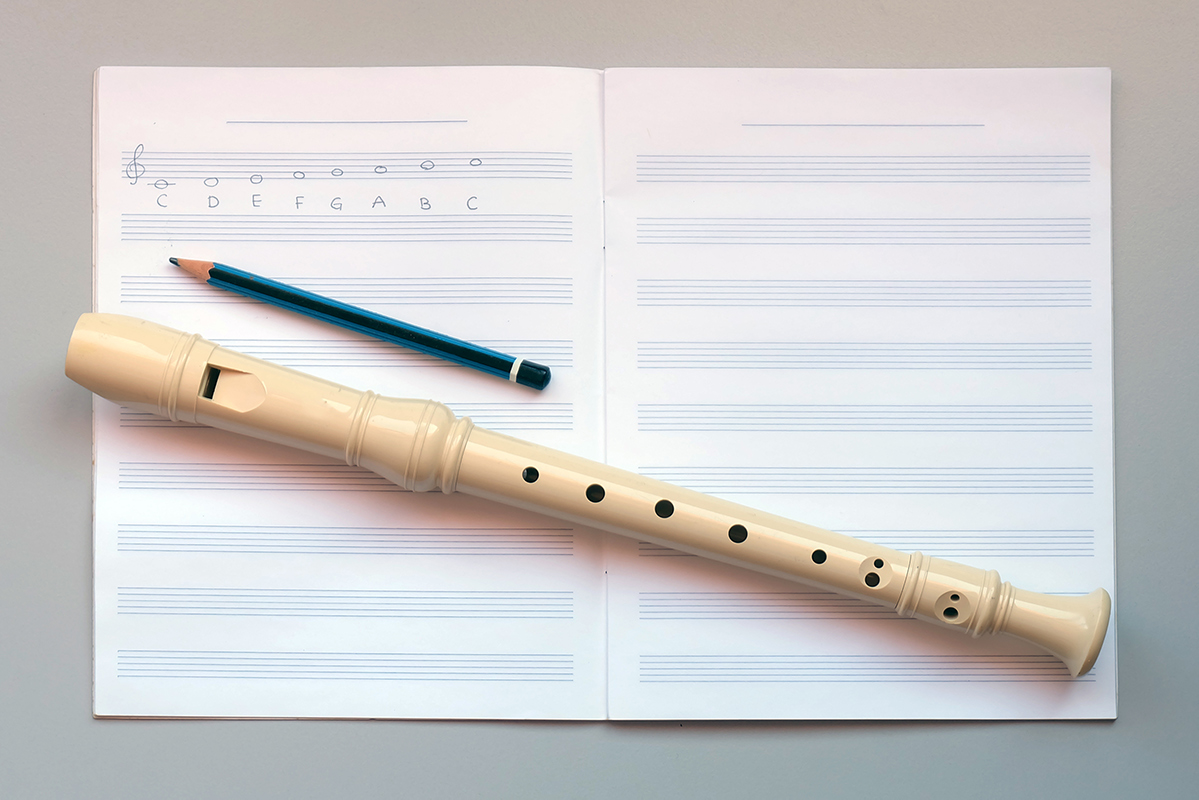 To what extent is blockchain technology in harmony with the interests of music copyright holders and publishers? (Photo: Daphne.t / Shutterstock.com)

At the autumn meetings of the SUISA Board of Directors in Lausanne, musician and researcher Steffen Holly from the German Fraunhofer Institute provided a glimpse into the world of blockchain technology. He showed how blockchain was born from of a combination of existing IT possibilities, using practical examples to illustrate the theory behind the system. He also showed how the development of the music industry and technology are closely related: new instruments give rise to new music, new demand and new technical possibilities. Who would have thought it would be possible to rent music? But streaming services are now licensed by SUISA.

The scientist also recommended assessing whether blockchain is a viable solution for every business model. In other words, critically examining whether the blockchain and the bass really can strike a harmonious chord. He provided some prominent real-world examples (Airbnb, Uber, car rental) and also made reference to musicnow.eu. Launched on the basis of the EU Collective Rights Management Directive, this project aims to use blockchain technology to facilitate collaboration between authors, artists, collecting societies and content users.

Technological developments are a permanent area of focus for SUISA’s Board of Directors and management team. In the recently adopted Strategy 2020, SUISA states its intention to step up its research and development under the heading “New technologies give rise to new forms of use”. Following Steffen Holly’s presentation, the collecting society is looking to engage in dialogue with a member of the musicnow.eu project.

In addition to addressing the forward-looking topic of blockchain, Vincent Salvadé reported on the current status of the tariff negotiations between the collecting societies and the user organisations. In recent months, the Federal Arbitration Commission has approved the VN (audio-visual media for screening, broadcasting, online use) and CT 3c (public viewing) tariffs. Approval of CT 4i (integrated digital storage media) is pending, while GT 12 (set-top boxes, virtual video recorders) was appealed by the broadcasting companies.

Other important items on the agenda related to the HR department and the 2019 board elections. Monica Hernandez took over as Head of Human Resources/Training & Development in mid-June. Thanks to her dedication, extensive expertise and wealth of experience, she has quickly settled into her new role. Her colleagues value her professionalism, service mindset and customer-oriented approach, as well as her open, positive attitude.

General board elections will be held at the 2019 Annual General Meeting. With the exception of Bertrand Liechti and Marco Zanotta, who are both stepping down after serving for the maximum period, all directors are eligible for a further term of office. The Board of Directors has appointed a Nomination Committee to look for suitable successors. Its members reported on the status of this search for candidates.