Skip to content
Interview by guest author Silvano Cerutti
There is hardly any other technical development that has turned the music business upside down as much as the success of platforms such as YouTube. And hardly any technical development has been as remiss in the treatment of authors’ rights as the internet. In this interview, SUISA CEO Andreas Wegelin explores opportunities and difficulties of this rather young business sector.

Andreas Wegelin, the distribution of online royalties is affected by delays which caused disappointment in some members. Can you empathise with that?
Andreas Wegelin: It is our job to get as much collected on behalf of our members as possible, not just online but for all usage categories. If there is a cause for criticism, we take it seriously and examine it. There is, however, also the aspect that some members have received more than before, and they are not disappointed.

Maybe the question needs rephrasing?
Well, maybe the level of expectation is too high. Today, music is consumed in much smaller units, there are possibly one or two songs from a CD and that is reflected in the turnover, of course.

But members should receive a settlement four times per year. That did not quite work out in 2019. Why?
That’s right. One of the reasons for this is that the payment of one major customer was late. The amounts in the June distribution would thus have been far too small: On the one hand, the settlement would have fallen under the so-called payout threshold, they would therefore have received nothing. On the other hand, the administration costs would have been too high. We subsequently decided to postpone the settlement. Our goal, however, remains to pay out on a quarterly basis.

So, you don’t have a problem with the data volume you received that you need for the calculation of the online royalties?
No, we don’t. Yes, the data volume we receive is rather huge and requires complex processing with respect to many countries and currencies, but our systems have proved to be extremely efficient in this regard.

I can now upload my work on platforms such as iMusician, from where it is distributed to various service providers (Spotify etc.) and I can see how much my work is used, and where. Can SUISA also do that?
These are two different business models. iMusician monitors where an individual recording is played. That is, of course, much easier to track than having to simultaneously trace dozens, if not hundreds of recordings of one single work. What’s more, music providers know exactly who the artists of a recording are, but don’t have information on the composers of the song.

So SUISA’s job is more complex?
Of course. Add to that the obligation to provide clear information on the rights whenever you upload a song to such a distribution service. At our end, however, we also get notifications of works which have been uploaded by a fan without any details at all. If I do compare our administration costs with the fees that a service such as iMusician charges, I think to myself: we can keep up very well. But – such distribution services show us how we could improve our service in future and what is in demand on the market.

Which is?
The key word is tracking. I give you an example: If commercials with music of Swiss authors are broadcast abroad, the best way for me to get information on the number of broadcasts is via a tracking system. Today, not least on the grounds of cost, we have a system where the broadcasters deliver the information to us. Which could be something like “Nivea spot”. Well, which one? If I already have the melody as a sound file, I can track that. That is our future, even if it is not the most pressing measure we need to take for the online sector.

Automation is therefore only as good as the data that are available to it?
Exactly. And they are often incomplete.

What about monitoring service providers such as Utopia Music which can track songs across the internet?
Monitoring is a huge topic. We follow this very closely and are also planning a pilot project. Yet again, this is a matter of the relevant cost-benefit ratio. That ratio may well be good for an international hit producer but when it comes to an overall repertoire such as ours, the expense can push the administration costs up to silly levels.

The ‘rucksack of completeness’ has been around for the offline sector for many years and the distribution works rather well in that area. In the online sector, however, where everything could be measured, things are complicated.
That is annoying, yes. The offline system has been functioning well for nearly 100 years. But we only cover Switzerland and Liechtenstein for that. Online, we need to take a global approach and are also facing competition, because, according to the EU, each rights holder can choose who they are represented by.

What are the consequences?
In the past, rights holders assigned their rights to SUISA via so-called reciprocal representation agreements for the perception of their work in Switzerland and the Principality of Liechtenstein. Based on that system it was possible to pass on the relevant share from Switzerland to any composer, whether English or American, and one subsequently received the relevant shares from abroad for Swiss authors.

Online, on the other hand….
…. it is only possible for a society to collect for the rights holder whom it represents directly, even though this can be done at a global level. All of a sudden, the documentation must be more accurate and also completed for other countries since it otherwise won’t match. One collective management organisation might declare that their share of a work amounts to 80 percent, another organisation claims to hold 40 percent, which adds up to 120. Such cases happen all the time.

And what’s the consequence of this?
The provider says: As long as you do not know who sends an invoice for what, I won’t pay you. Or we do not get any money, but the info: I have already paid someone else!

How do disputes among rights representatives arise?
Let’s take an example: I have a work with a composer, a lyricist and a publisher. The latter, however, has an agreement with a sub-publisher and has, for another territory, instructed a third publisher, and now all of these entitled parties can choose their own collective management organisation for the online exploitation. This means that there might be four or five collective management organisations which are then in charge for their respective part of the work. Now, I have to agree exactly which part belongs to me. This is where the “disputes” start, because the entry may be different at their end.

Is there no regulation among the copyright management organisations how you can proceed in such situations?
The societies are trying to coordinate their collaboration better in technical working groups. Due to the new competition situation among the organisations, a complete solution for these difficulties has not been found yet.

Music is consumed in small units, the rights representation happens at an even smaller scale, international competition and no smooth processes – doesn’t that frustrate you?
No, that is what makes this job so interesting! Changes such as the internet come to you from outside. You can either put your head in the sand or try to make the most of it. If I compare SUISA with other organisations that are still in their early days when it comes to online, we are already well underway.

But you do understand that authors are stressed out by such a situation?
Of course, it stresses us, too (laughs). We are building a new service here, which will hopefully be profitable and in demand and which gets the most out of it for our members. This can only happen in small steps and with setbacks, but there is also progress: We were able to improve the agreements, modernise infrastructure and the duration between the usage date and the distribution date could be halved since 2012. I am very optimistic.

To the second part of the interview: “Penny-pinching in digital music distribution” 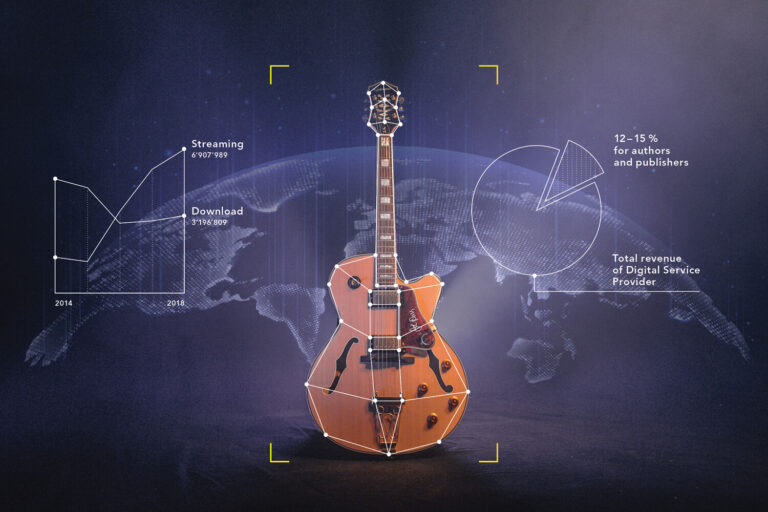 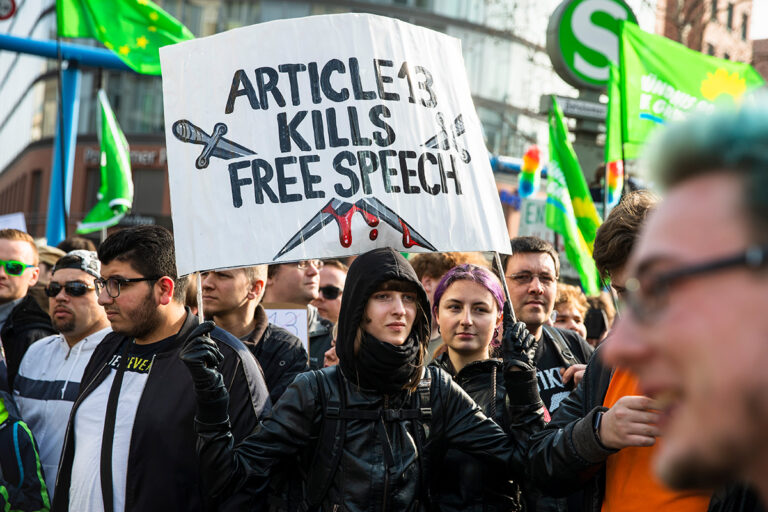 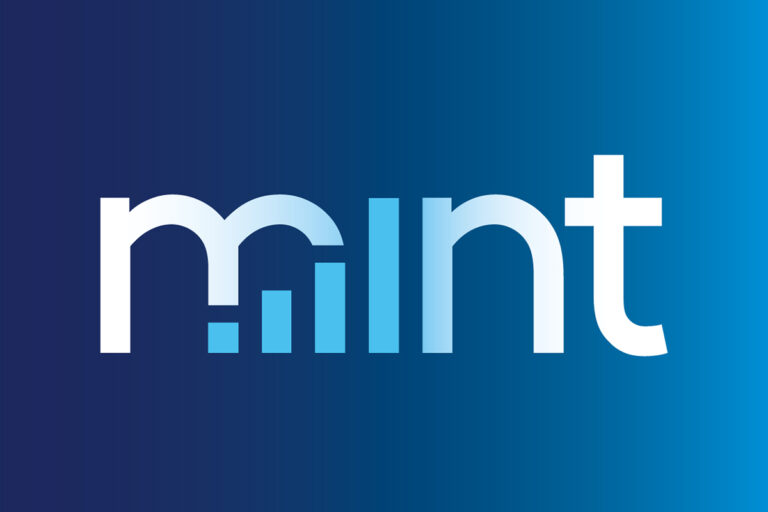